"I think that we will see with the opening up some more infections. I'm just hoping that it doesn't get back to the levels that we've seen the last several months." 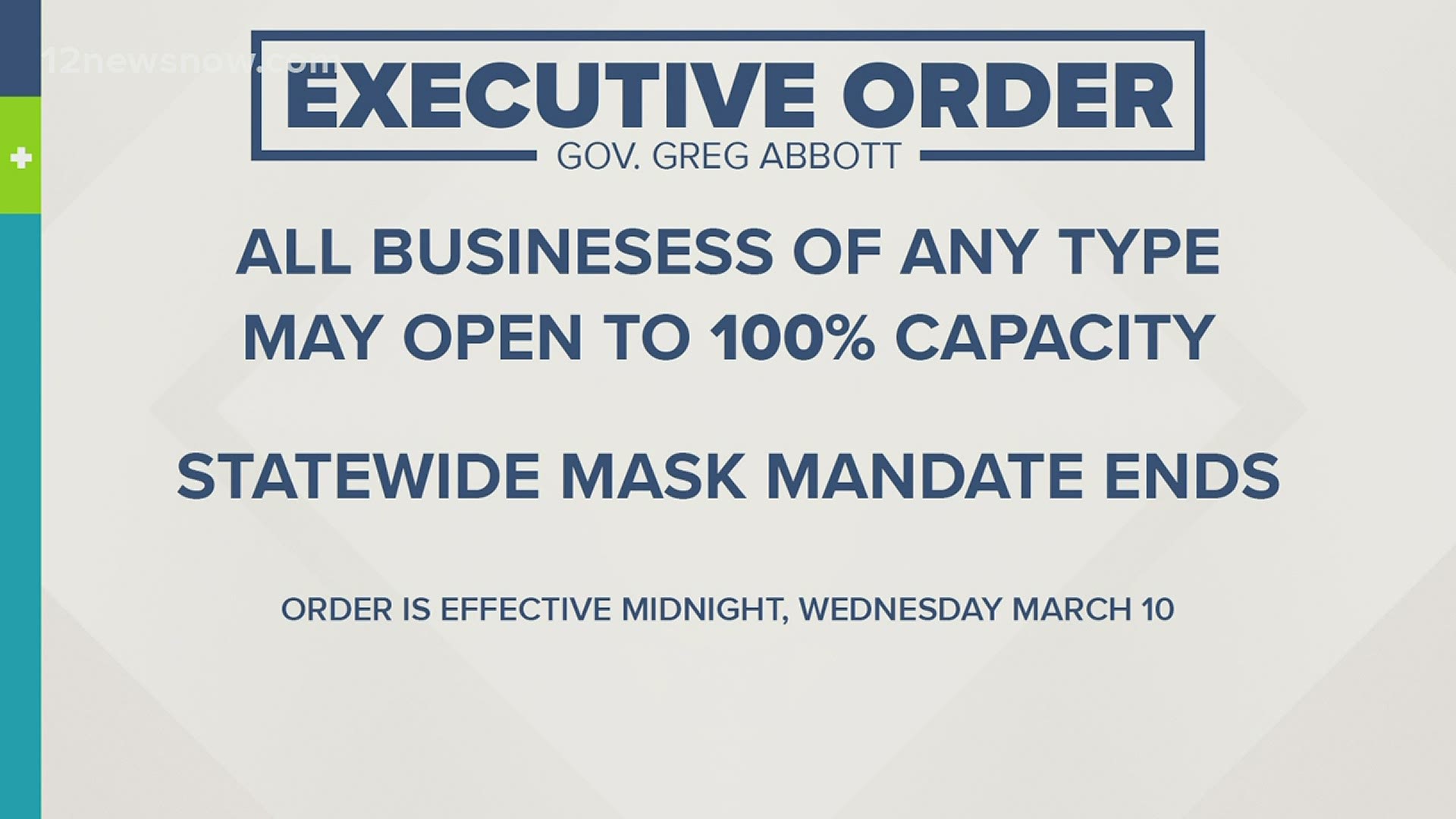 BEAUMONT, Texas — There has been a lot of mixed feelings from Southeast Texas leaders as they weigh in on Governor Abbott’s new mask orders.

Amid the uncertainty is a strong level of concern.

After nearly a year of coronavirus restrictions, Texas is preparing to turn the page on a chapter full of safety measures now that Gov. Abbott believes the state is better equipped to handle COVID-19.

"I think the Governor is a smart man, and I'm not gonna second guess him," said Jefferson County Judge Jeff Branick.

"I think that we will see with the opening up some more infections. I'm just hoping that it doesn't get back to the levels that we've seen the last several months," Branick said.

Under the new order, county judges have the authority to rollback occupancy limits to 50 percent if hospitalization reaches above 15 percent for seven straight days. It's something that doctors believe could happen.

"To open up the restaurant and to not wear masks certainly opens up a possibly of having huge massive spikes and going backwards, so that's the part I'm not excited about. I’m excited in the sense that maybe there is some light at the end of the tunnel," said Dr. Msonthi Levine of the Golden Triangle.

Despite the optimism that some share, Port Arthur Mayor Thurman Bartie doesn't feel the same way.

"At this particular time, he's moved time he's moved a little too swift with this and that's all I can say," said Bartie.

Bartie has been battling COVID-19 since December which makes this decision harder for him to understand.

"You have to also make a decision based on the needs of people and right now what we need protection against this culprit which is the coronavirus,” Bartie said.

Under the new order, county judges are not allowed to penalize anyone for not following COVID-19 restrictions. The new order takes effect Wednesday, March 10. 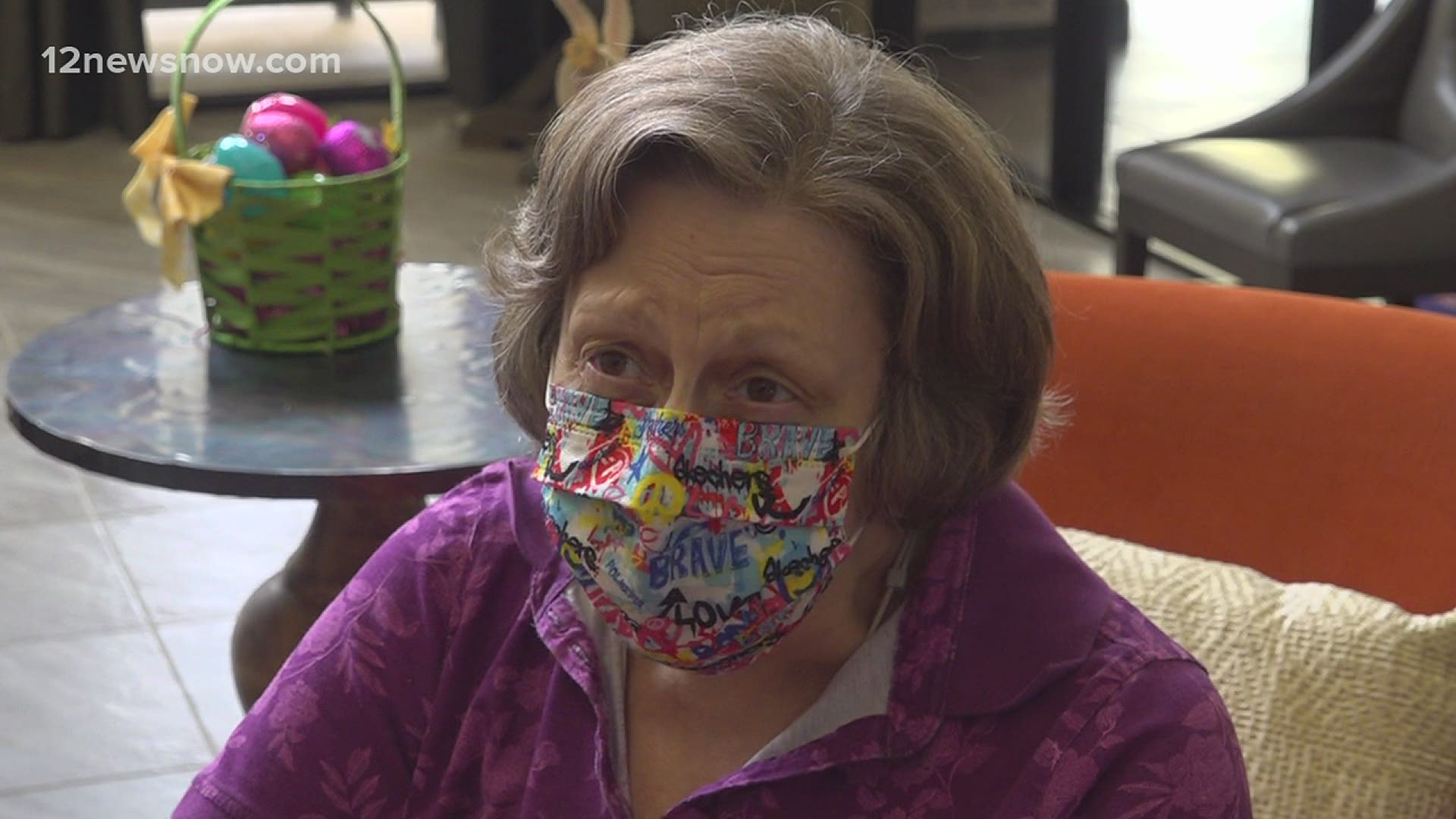