The Williamson County Sheriff's Office said it is seeking the public's help and knowledge on a subject in connection to Cooke's case. 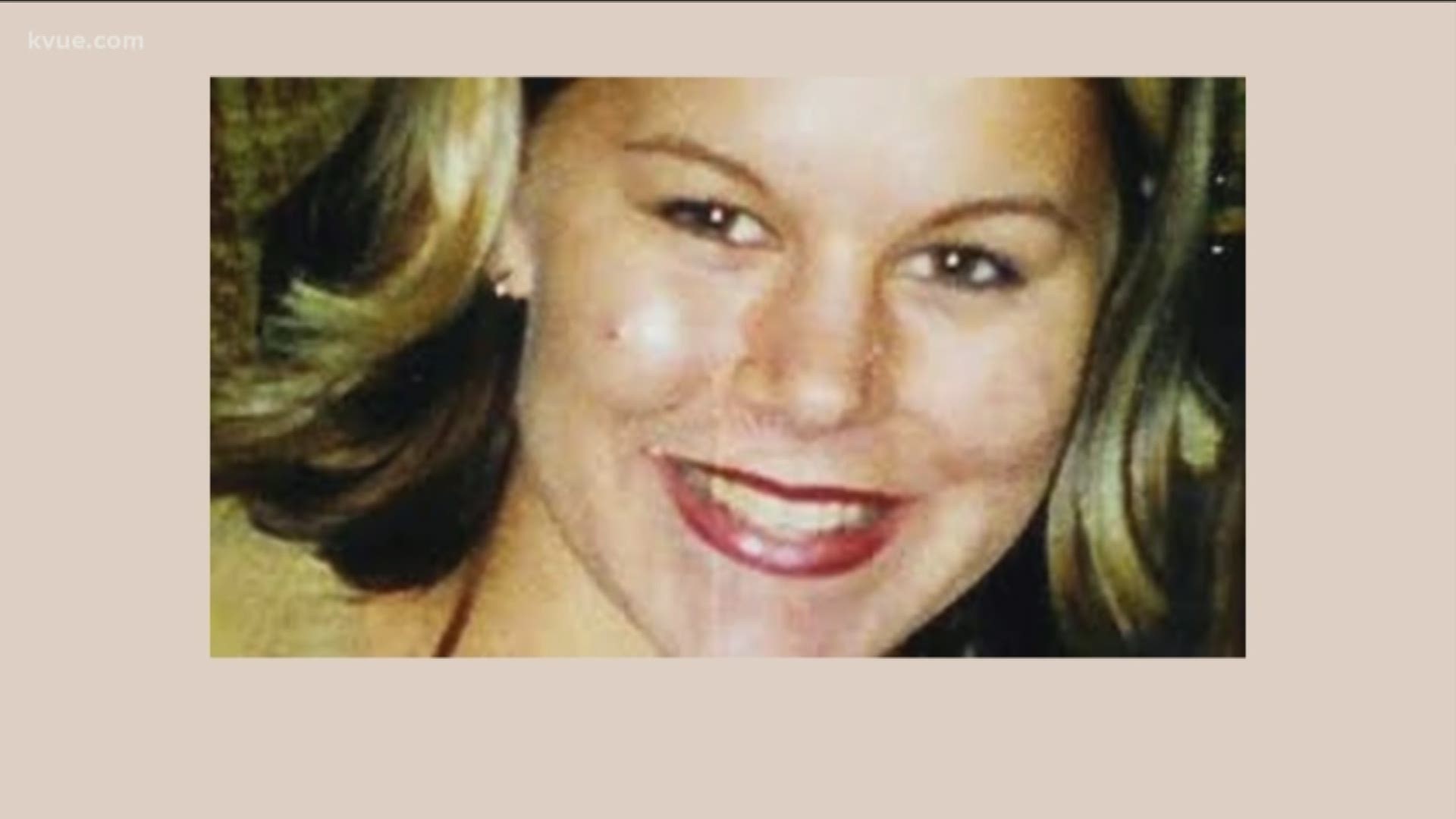 WILLIAMSON COUNTY, Texas — On the 19th anniversary of her disappearance, the Williamson County Sheriff's Office (WCSO) renewed calls for the public's assistance in Rachel Cooke's case.

Cooke went missing on Jan. 10, 2002, in Georgetown. On Sunday, the WCSO said it is seeking the public's help and knowledge on a subject in connection to Cooke's missing case.

WCSO said after investigating more than 2,000 tips and eliminating numerous individuals suspected of involvement in Cooke's disappearance, the agency is now looking for a subject who was living in the Georgetown area in 2002 and has traveled to multiple cities throughout Texas.

The person is known to have been an associate of Cooke's while she was in the Georgetown area, according to WCSO. They are also known to be involved in the cattle/horse industry. WCSO believes this person may have mentioned to an acquaintance the details pertaining to Cooke's disappearance, "likely speaking of the incident in the third person and distancing himself from any actual involvement."

Rachel Cooke, home from college for the holidays, vanished 19 years ago today while going for a run in Williamson County. No one has ever been arrested. If you have information, please call 512-943-5204. Rewards are offered. pic.twitter.com/yImdCcqm1H

WCSO said its goal is to bring the Cooke family the peace and closure they deserve. In conjunction with the Federal Bureau of Investigation, WCSO is offering up to $100,000 for information leading to the location of Rachel Cooke.

If you have any information concerning Cooke or the person of interest, call 512-948-2911 or the cold case tip line at 512-943-5204. You may also submit anonymous tips online to tips.fbi.gov or coldcasetips@wilco.org.

WATCH: The Backstory: The disappearance of Rachel Cooke