Gov. Greg Abbott wants to continue building that border wall, which is a plan that is drawing both praise and criticism. 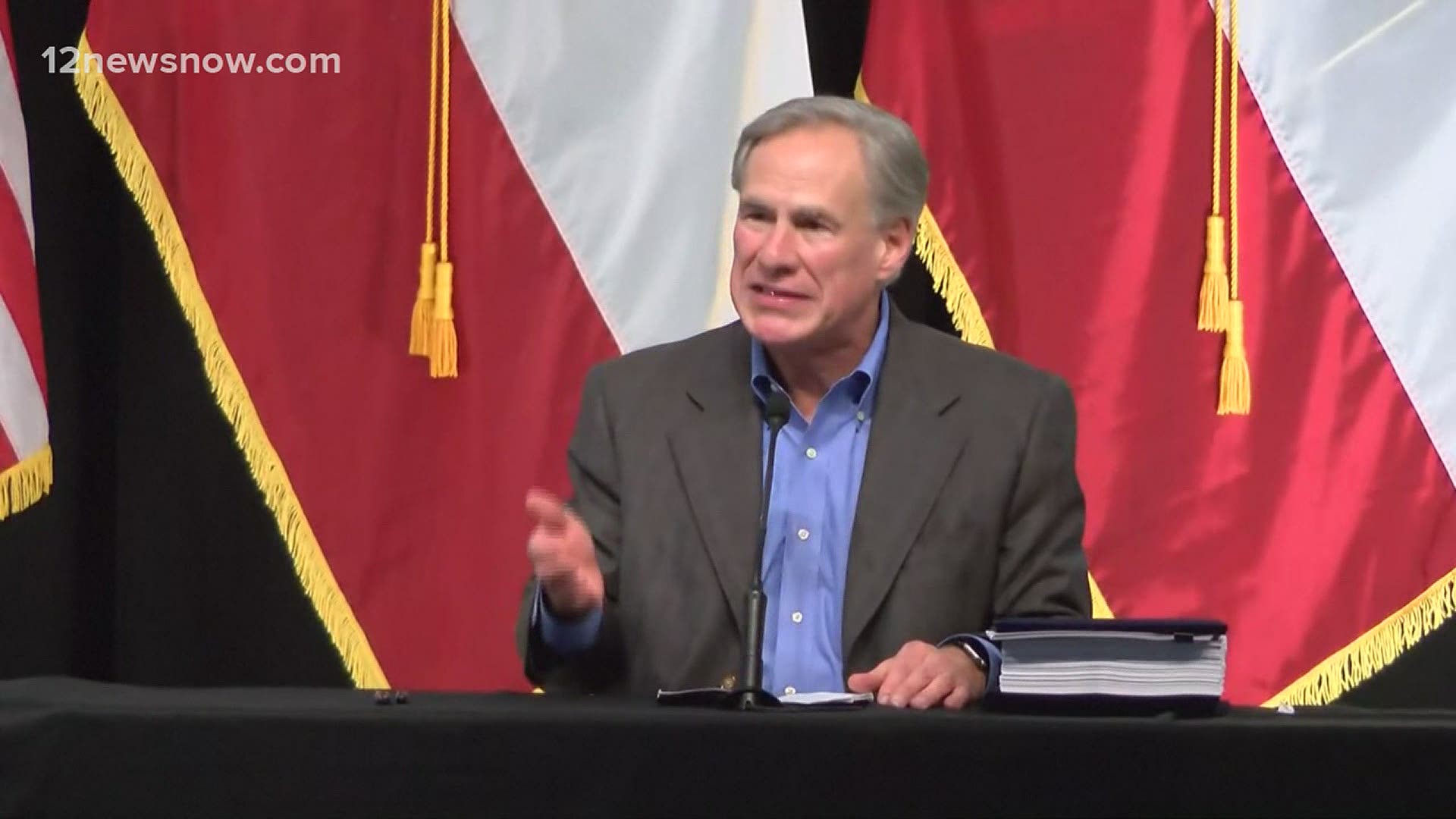 TEXAS, USA — Gov. Greg Abbott is taking matters into his own hands and moving forward with plans to build a Texas-Mexico border wall.

The governor said in a Thursday evening press conference that he's not waiting on the federal government anymore.

While he wants to build a wall along the state's border with Mexico, he's not saying when or where. Instead, he’s promising more details next week.

Abbott is betting reelection on a plan made popular by former President Donald Trump. The incumbent gubernatorial candidate is up for a third term in 2022 and was endorsed by Trump on Tuesday, June 1.

He wants to continue building that border wall, which is a plan that is drawing both praise and criticism.

The governor has yet to say how he's going to pay for it, and legal experts say the land needed to follow through with the wall could be tied up in courts for years.

Support for the border wall is nearly 90 percent among republican voters while 80 percent of democrats oppose the wall.

Trump won his first election on his support of a border wall. While in office, he rebuilt more than 400 miles of the border wall, most of which is in Arizona. Less than 50 miles of that was new borders.

On his first day in office, Biden stopped all border wall construction, motivating Abbott to pick up where Trump left off.

Abbott blames the elimination of the "Remain in Mexico" policy for the spike in the number of people crossing the border.

According to the U.S. Customs and Border Protection, the numbers have actually been rising across the southwest border since April 2020.

It's important to point out that one of Abbott's republican challengers for reelection, former state Sen. Don Huffines, also made the border wall part of his election campaign. Abbott is expected to announce more on his plans for the border wall next week.