Mayor Betsy Price says "nothing can justify" the death of Atatiana Jefferson, who was killed inside her home by a police officer Saturday. 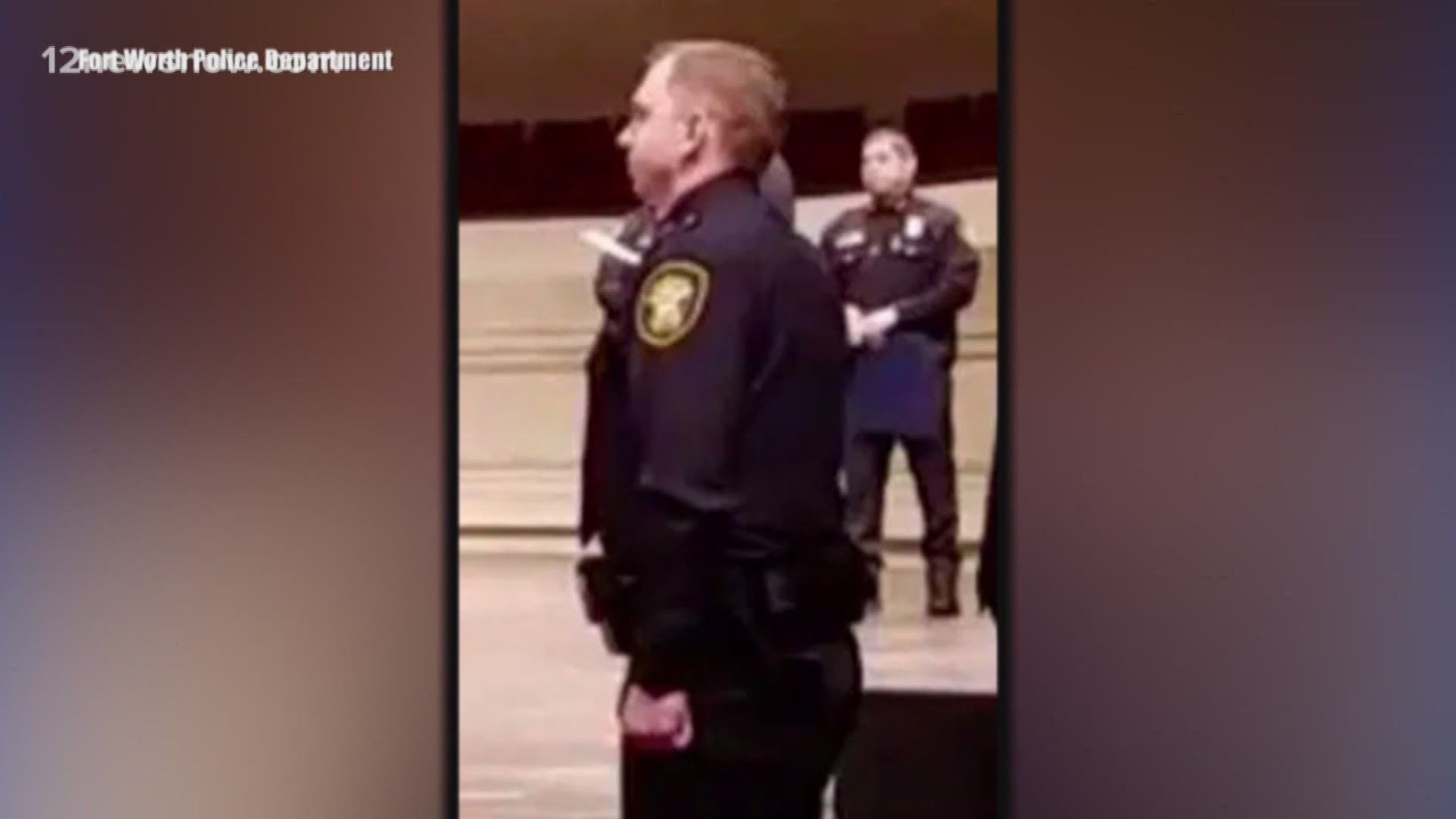 This is a breaking news story and will be continuously updated.

The Fort Worth police officer who killed Atatiana Jefferson was arrested on a murder charge Monday, according to Tarrant County jail records. His bail was set at $200,000.

As of 9:48 p.m. Monday, Aaron Dean no longer appeared in jail records. The Tarrant County Sheriff's Office confirmed he bonded out of jail.

Dean resigned Monday before he could be fired, said interim police Chief Ed Kraus earlier in the day.

Attorney Lee Merrritt tweeted Monday after the arrest that the family is relieved Dean was arrested and that "it's a start...[but] accountability in Fort Worth is the long game."

Kraus said during a news conference Monday that he planned to terminate Dean, who was hired in April 2018, but the officer resigned before their planned meeting.

"He resigned before his opportunity to cooperate" with the investigation, the chief said.

"The Fort Worth Police Department again, would like to express our deepest condolences to the family of Ms. Jefferson. We continue to acknowledge that this is a tough and tragic event not only for her family, but for our hurting community as well. We value the trust we’ve had with our community and we will continue to be transparent not just with this tragic this [sic] incident, but in all police matters.

"Concerning the status of the criminal investigation:

"At approximately 6 p.m. Aaron Dean was arrested for the murder of Ms. Jefferson and he has since been booked into the Tarrant County Jail. Our department is working closely with the Tarrant County District Attorney’s Office. Our Major Case and Internal Affairs Units are continuing to work around the clock to ensure no stone is left unturned and justice for Ms. Jefferson’s family and community is served.

"To the citizens and residents of our city: We feel and understand your anger and disappointment and we stand by you as we work together to make Fort Worth a better place for all of us."

Police also said that interim Fort Worth Police Chief Ed Kraus will hold a news conference Tuesday, Oct. 15, at an unspecified time, to update the public on the department's investigation into Dean's actions.

"There's nothing that can justify what happened on Saturday morning. Nothing," she said.

Credit: Rev. Kyev Tatum
Atatiana Jefferson was shot and killed in her own home by a Fort Worth police officer early Saturday morning.

The mayor also said the Police Department should not have released an image of a firearm found inside Jefferson's home. Police officials said the gun was found in a bedroom in the home but did not say whether it was related to the shooting.

Price said city officials have requested the Federal Bureau of Investigation to look into the shooting and determine whether Dean committed civil rights violations.

The mayor also said police leadership had requested assistance from the Texas Rangers, who declined to assist.

Jefferson was shot through a window in her home after 2:30 a.m. Saturday in the 1200 block of Allen Avenue. 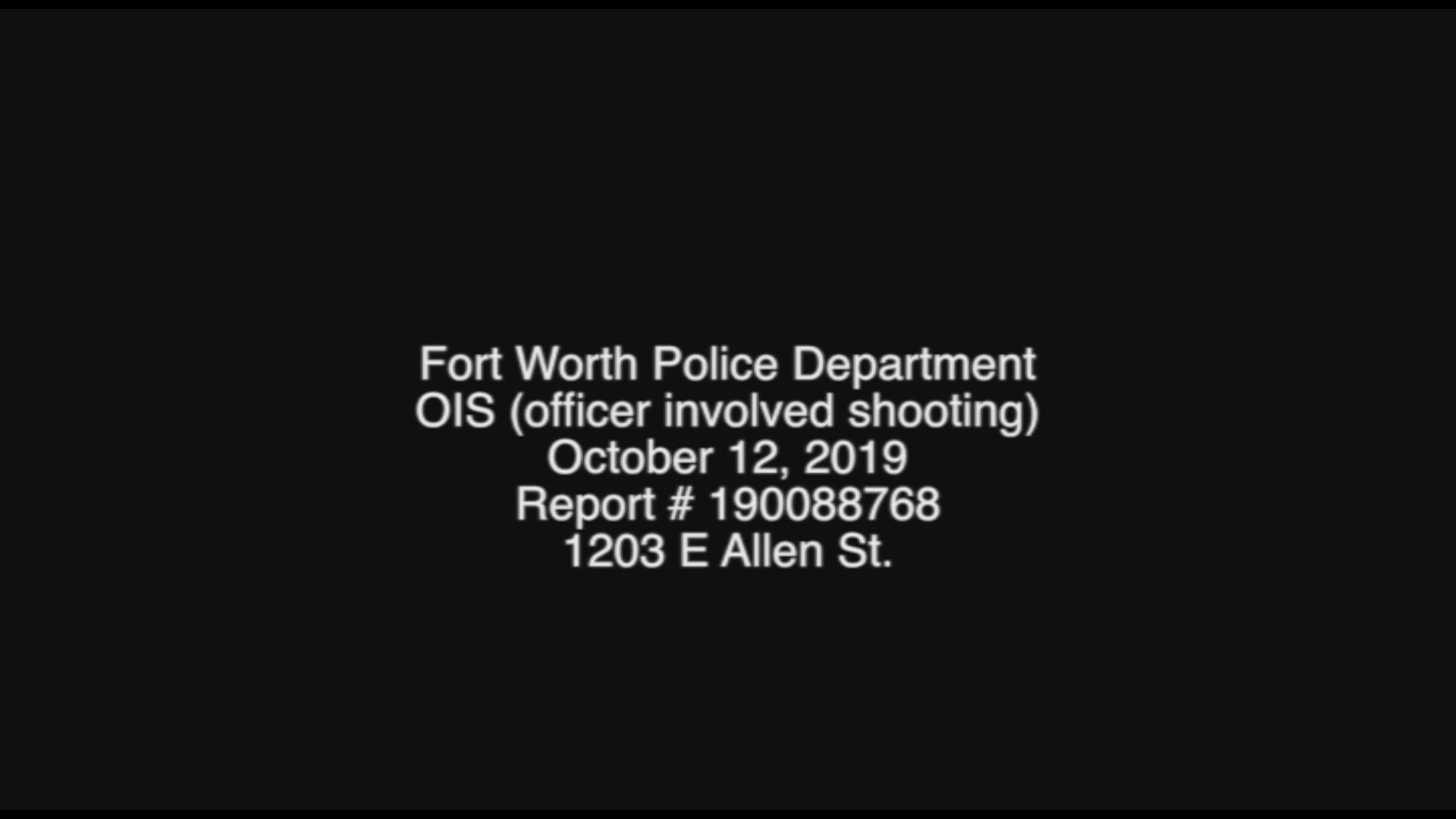 RELATED: Fort Worth police officer kills woman inside her own home, officials say

A neighbor called the non-emergency line to request a welfare check at the house. The front door was open, but a screen door was closed at the house.

Merritt said the family had left the doors open because it was one of the first nice evenings of the fall season. Jefferson had moved into the home to help care for her ailing mother.

She was playing Call of Duty with her 8-year-old nephew, Zion.

Zion was in the room when Jefferson was killed and saw his aunt fall to the ground, Merritt said.

Responding officers parked around the corner and did not knock before Dean started walking around the outside of the home, police officials confirmed Monday.

Dean's body-camera footage shows the officer stop at the front door and then walk around the side of the home, through a gate and into the backyard. He fired once into a window, striking Jefferson.

Merritt questioned the police response to what had been a welfare request made to a non-emergency line.

He said believed officers reacted differently because they were in a predominantly black neighborhood than they would've had they gone to a white neighborhood.

"This is a pattern for that department," Merritt said. "It seems common when dealing with people of African-American descent."

Dean has no prior law enforcement experience in Texas, state records show. He attended the University of Texas at Arlington. 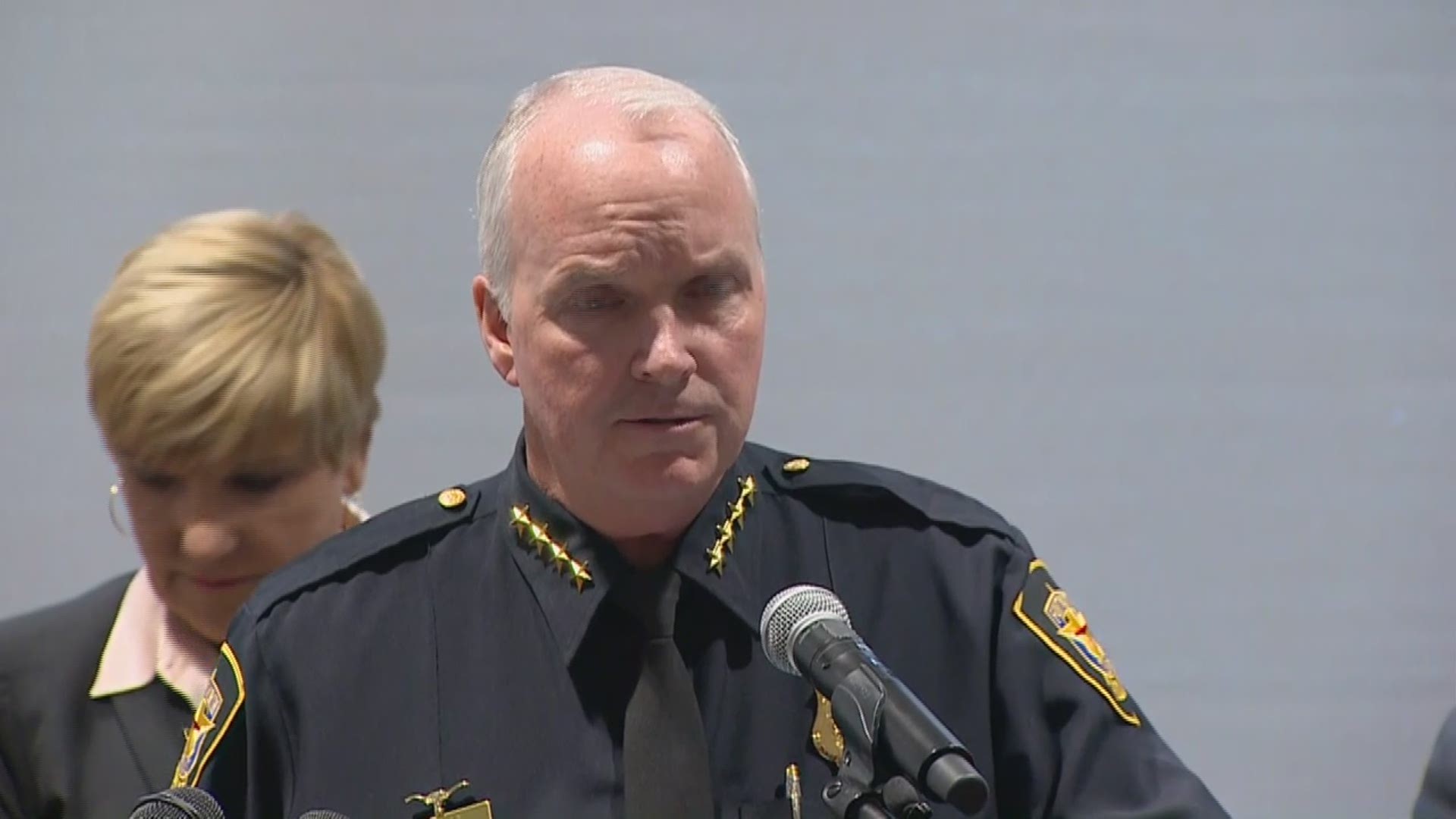 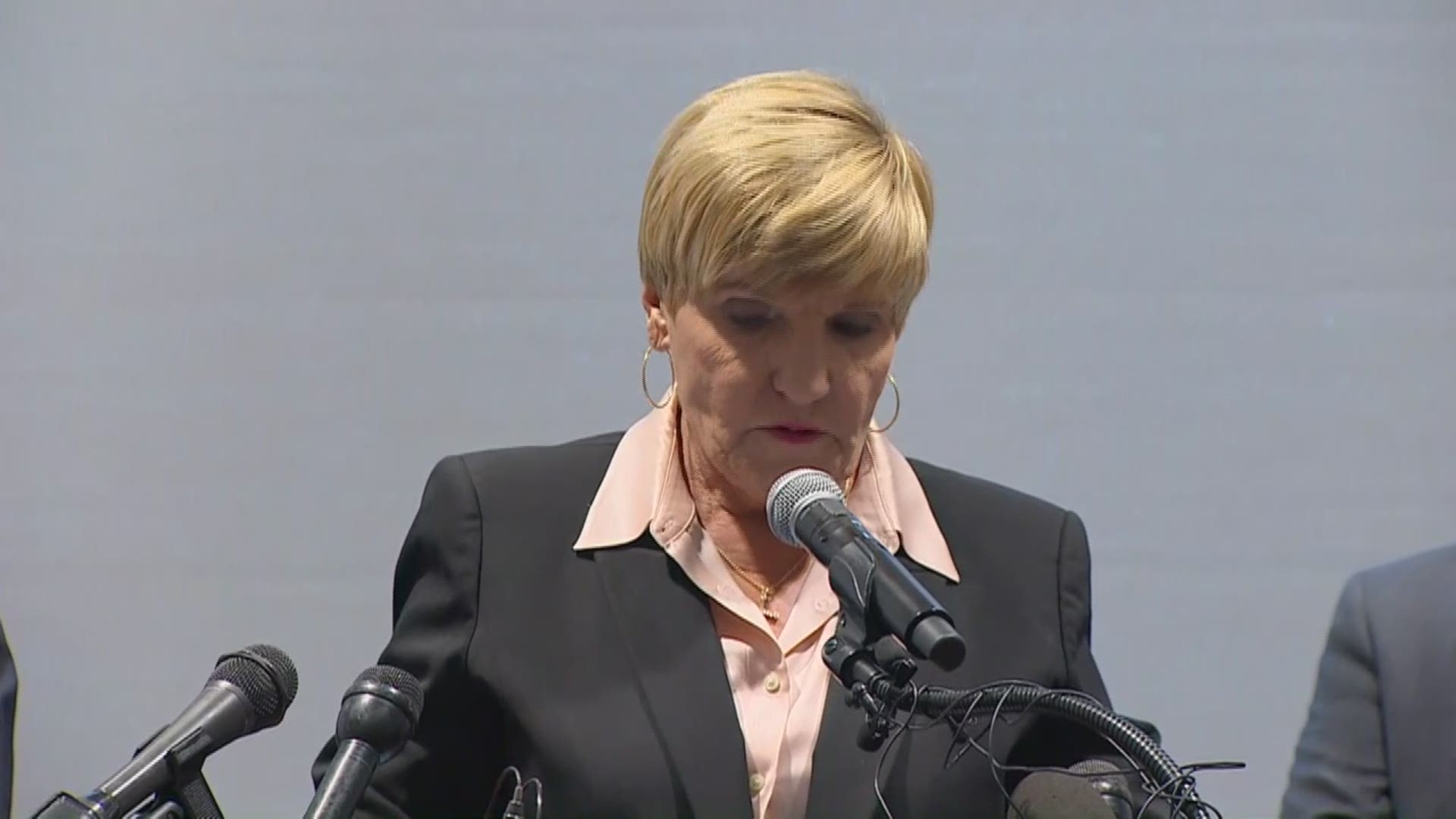 RELATED: Who was Atatiana Jefferson? Woman killed by Fort Worth police officer in her home

RELATED: Family seeks answers after police kill Fort Worth woman at her own home