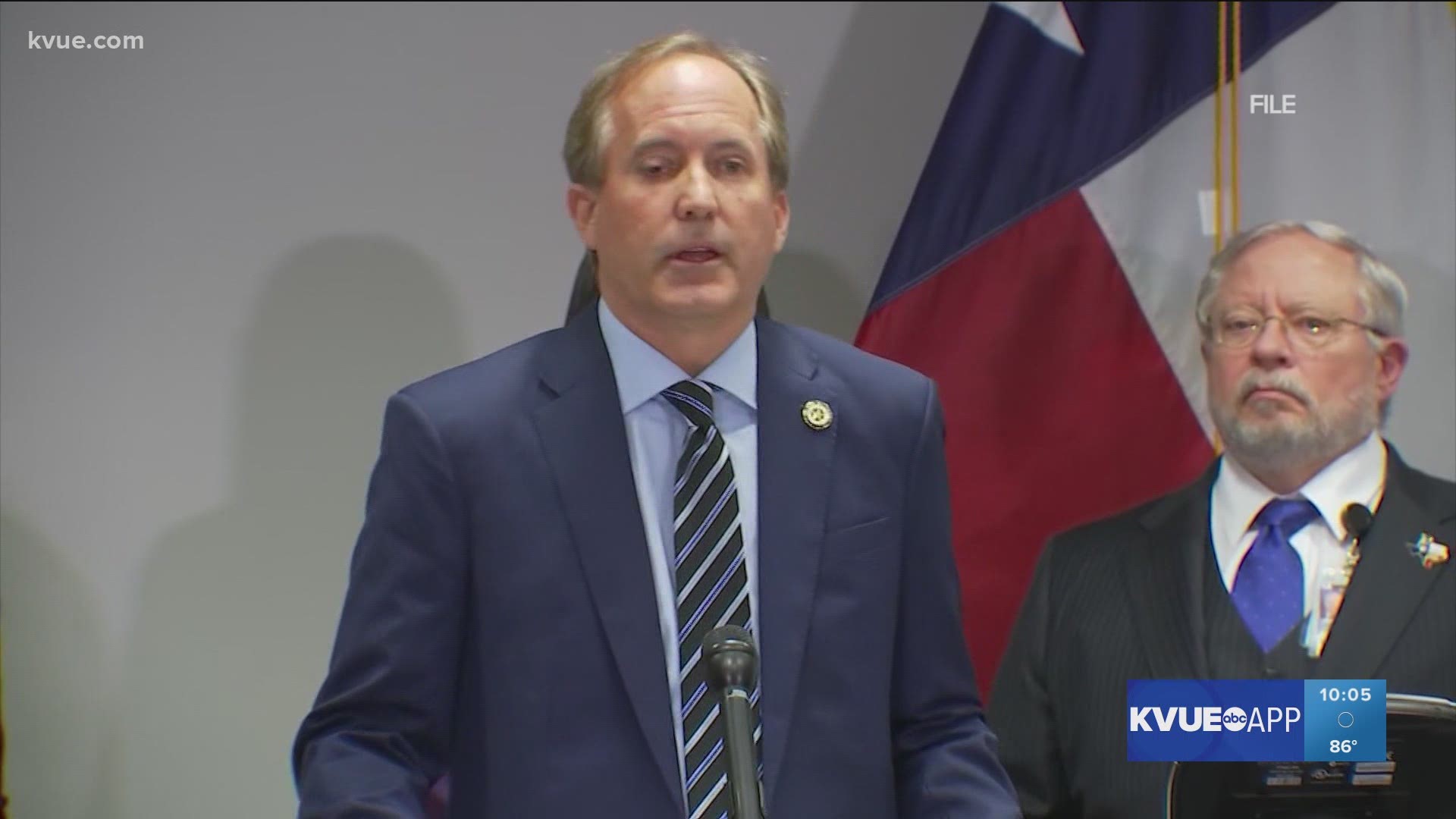 "Attorney General Ken Paxton has been bravely on the front line in the fight for Texas, and America, against the vicious and very dangerous Radical Left Democrats, and the foolish and unsuspecting RINOs that are destroying our Country," Trump said in a statement released to the media. "Ken is strong on Crime, Border Security, the Second Amendment, Election Integrity and, above all, our Constitution. He loves our Military and our Vets. It is going to take a PATRIOT like Ken Paxton to advance America First policies in order to Make America Great Again. Ken has my Complete and Total Endorsement for another term as Attorney General of Texas. He is a true Texan who will keep Texas safe—and will never let you down!"

Other high-profile names who have officially thrown their hats in the ring include Texas Land Commissioner George P. Bush and former Texas Supreme Court Justice Eva Guzman, both Republicans.

Paxton (R) tweeted Monday that he was "honored" to receive the former president's endorsement.

The long-indicted Texas attorney general has not had an ideal year leading up to his campaign for re-election. Most recently, the State Bar of Texas in June announced it would be investigating whether Paxton's efforts to overturn the 2020 presidential election based on unproven claims of fraud amounted to professional misconduct.

Paxton was also under investigation by the FBI this year after several members of his office came forward with claims that Paxton committed acts of bribery and abuse of office involving his dealings with an Austin real estate investor.

Paxton is also still awaiting his day in court after he was indicted in 2015 on charges of securities fraud.