Child dies while trying to cross Rio Grande into U.S. with mother, brother

On March 20, U.S. Border Patrol Marine Unit agents found three people who were unconscious on an island in the Rio Grande near Eagle Pass. 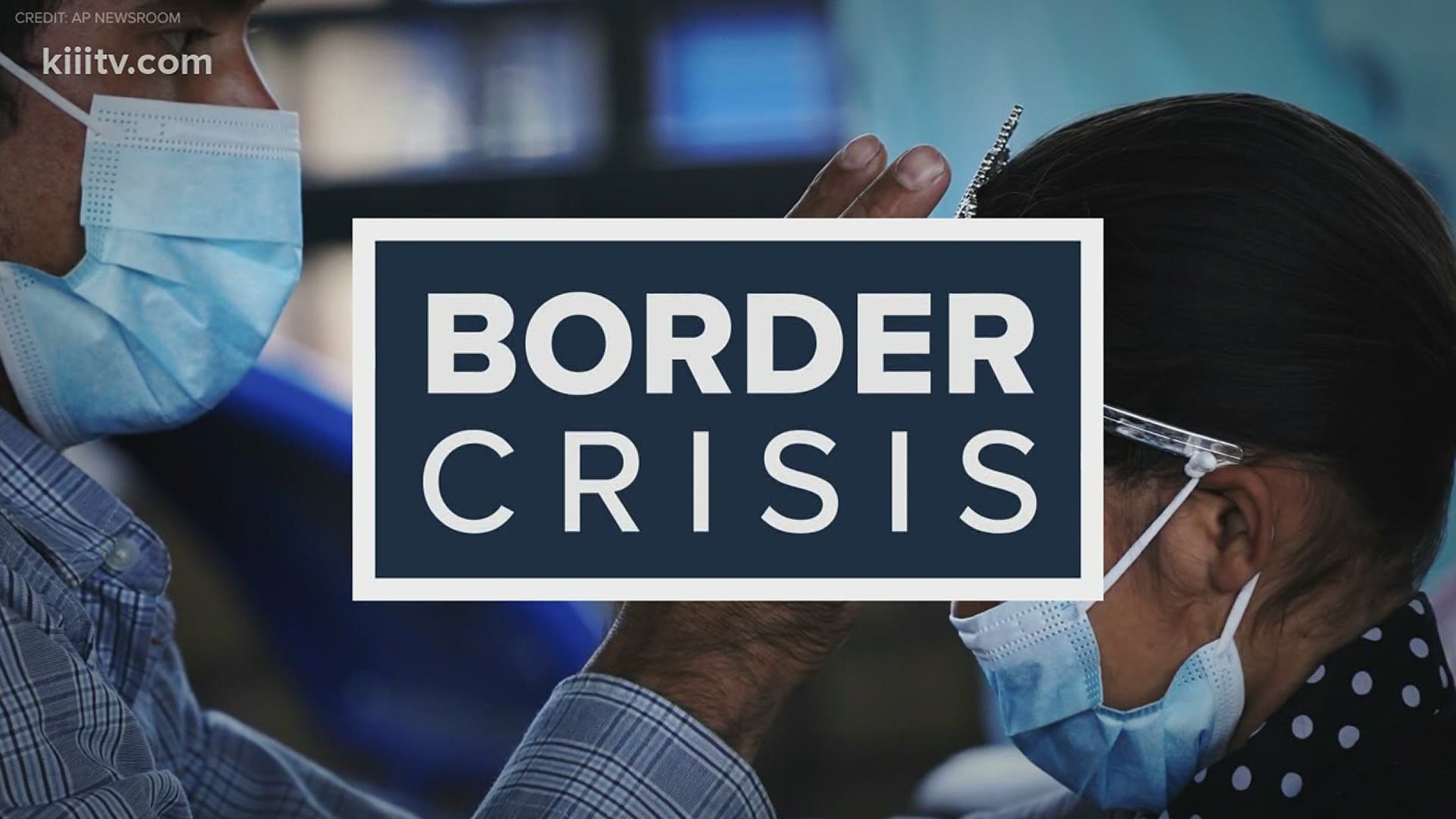 EAGLE PASS, Texas — A nine-year-old girl found unresponsive by U.S. Customs and Border Protection agents on an island in the Rio Grande died, officials said in a statement.

On March 20, U.S. Border Patrol Marine Unit agents found the girl, along with her mother and brother, all unconscious on an island in the Rio Grande near Eagle Pass. Agents began life-saving measures while taking the three to shore, the statement said. The mother and the 3-year-old boy regained consciousness.

First aid was performed on the girl by Eagle Pass Fire Department’s Emergency Medical Services, but the child was pronounced dead shortly after.

RELATED: 'It is an absolute crisis and disaster' | Cruz, Cornyn lead Republicans to the US-Mexico border

“We extend our deepest condolences to the family and friends of this small child,” said Del Rio Sector Chief Patrol Agent Austin L. Skero II. “During these hard times our agents remain resilient, and I am extremely proud of their efforts to preserve human life.”

For the latest updates on coronavirus in the Coastal Bend, click here.