“We still have multiple water utilities that are still repairing their systems today and 50,000 to 57,000 residents still have to boil their water." 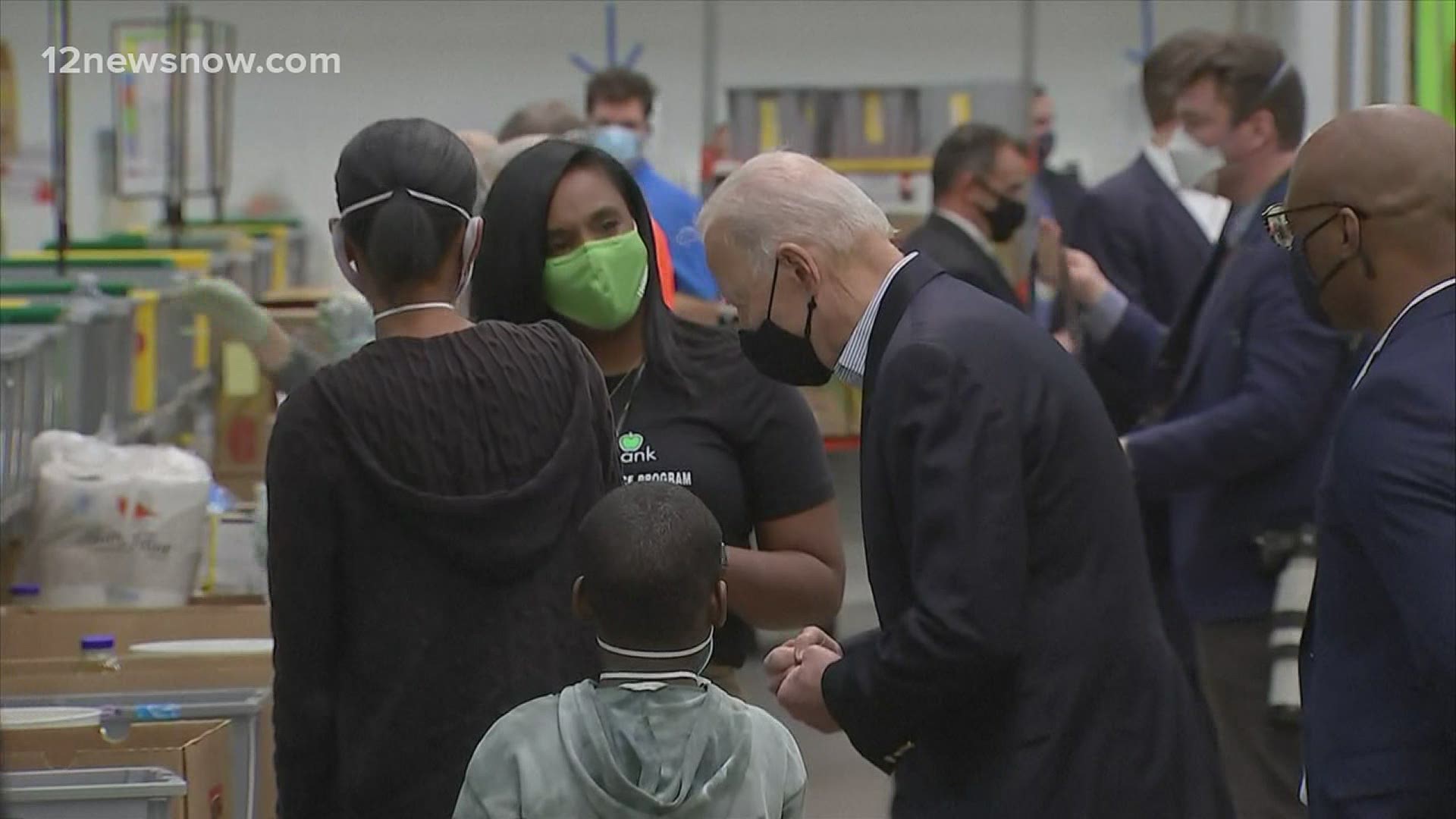 BEAUMONT, Texas — President Joe Biden has declared a major disaster in Texas and asked federal agencies to identify additional resources to help in the recovery after spending the day in Houston.

While in the Lone Star State on Friday afternoon, Joe and Jill Biden made many stops. The president toured the Harris County Emergency Operations Center and visited the Houston Food Bank where he and the first lady helped pack meals.

The president touched down in Texas to get a quick dose of reality. The focus of his response was regarding last week's winter storm.

A state official said Texans have multiple water utilities that are still repairing their systems to date, with 50,000, to 57,000 residents still having to boil their water.

The president saw at first hand the impact the winter storm had on Texas.

“Texas has about 1,200 ISD. 75 percent were able to report to us last night that over 4,600 buildings had damage. We've got a long way to go Mr. president,” said Chief Nim Kidd with Texas Emergency Management.

That's a long way to go to get the hundreds of counties approved for disaster aid. Right now, 126 out of 254 counties have been approved under the federal disaster declaration. Texas Gov. Greg Abbott is fighting for more.

From the brains of the operation to the heart, the president and first lady saw the lifesaving work being done by the Houston Food Bank.

The president met the heroes we don't always see as they packaged food and water for the thousands across Texas who are still struggling.

From the winter storm crisis, to the crisis we've all been dealing with for a year now, Biden is seeing how Texas is able to vaccinate tens of thousands of people every day.

At NRG Park, Biden saw Houston’s mass vaccination hub, which is one of the largest in the country, and how it works. Ending his day by pushing face masks, even as Gov. Abbott hints at doing away with the mandate.

"And, it's not the time to relax. We have to keep washing out hands, socially distancing and for God's sake, wear your mask,” Biden said.

President Biden reiterated during his speech that the vaccines are safe and effective. On Friday, the US reached 50 million COVID-19 vaccine doses administered since he took office. 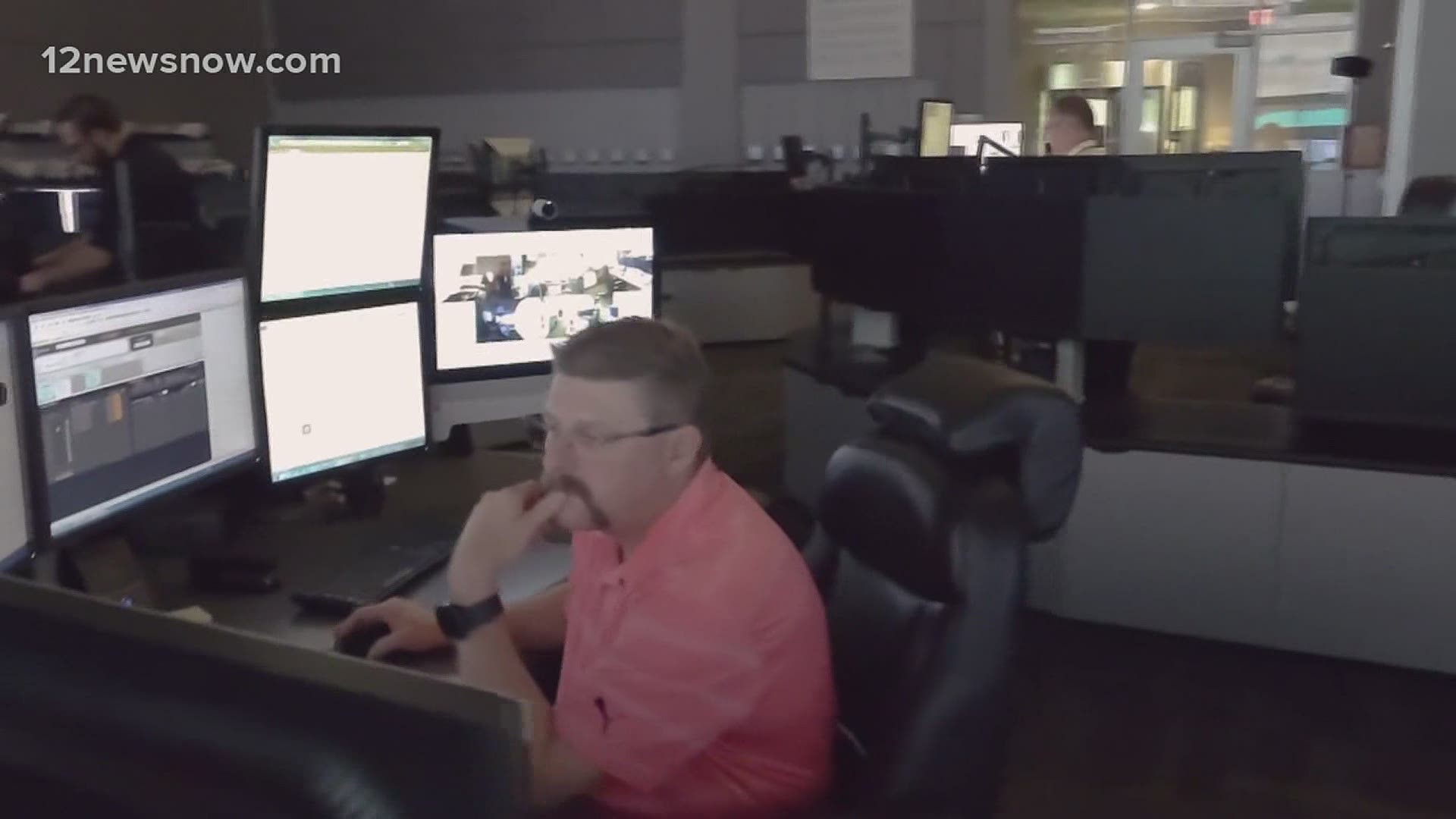