Texas pushing back against high levels of nuclear waste

The Nuclear Regulatory Commission issued a license for the construction and operation of an interim storage facility for spent nuclear fuel in Andrews. 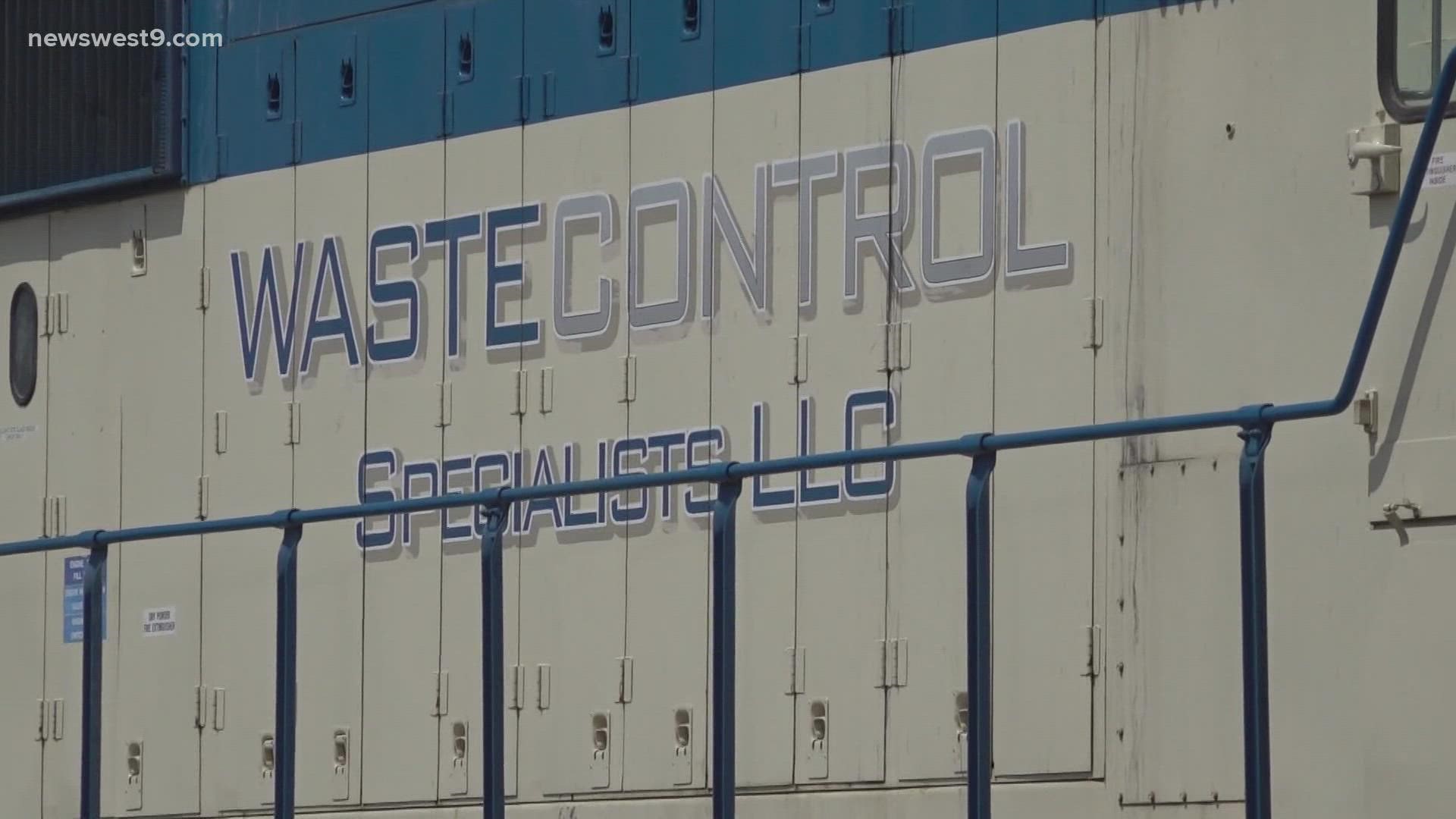 TEXAS, USA — High levels of nuclear waste. It's something that Texas doesn't want, but the Nuclear Regulatory Commission is trying to send over. It has the potential to lead to a big fight.

After the NRC issued a license that would allow for high levels of waste to be stored in Andrews, it's possible that this type of waste could be in Texas in about two years.

However, local and state officials plan to fight back against this. This includes Governor Abbott who signed a law to prevent that from happening. Abbott said in a tweet that "Texas will not become America's nuclear waste dumping ground.

I just signed a law to stop it.

State representative Brooks Landgraf also believes Texas is equipped to fight back on the issue.

"Thanks to the passage of HB 7, which went into effect earlier this month, the NRC would violate Texas law if the license results in the storage or disposal of spent nuclear fuel or any other high-level radioactive waste. I filed HB 7 because West Texans made it abundantly clear that they oppose the storage of high-level radioactive waste in our energy-producing region," Landgraf said.

Tommy Taylor, Director of Oil and Gas Development at Fasken Oil and Ranch hopes that this means Texas Attorney General, Ken Paxton will get involved to prevent this kind of waste from coming.

"We’re hoping that the attorney general for Texas, Ken Paxton, will file suit and say 'you know we have a law that says you can’t bring this here' and have a court battle with it. Otherwise they’re just gonna run over us and do whatever they want," Taylor said.

Taylor said bringing in high levels of waste could cause many issues. This includes problems that would affect the oil and gas industry as well as the people who live in the Permian Basin.