Research from the American Automobile Association (AAA) shows gas prices are dropping at a time of year when they normally increase. 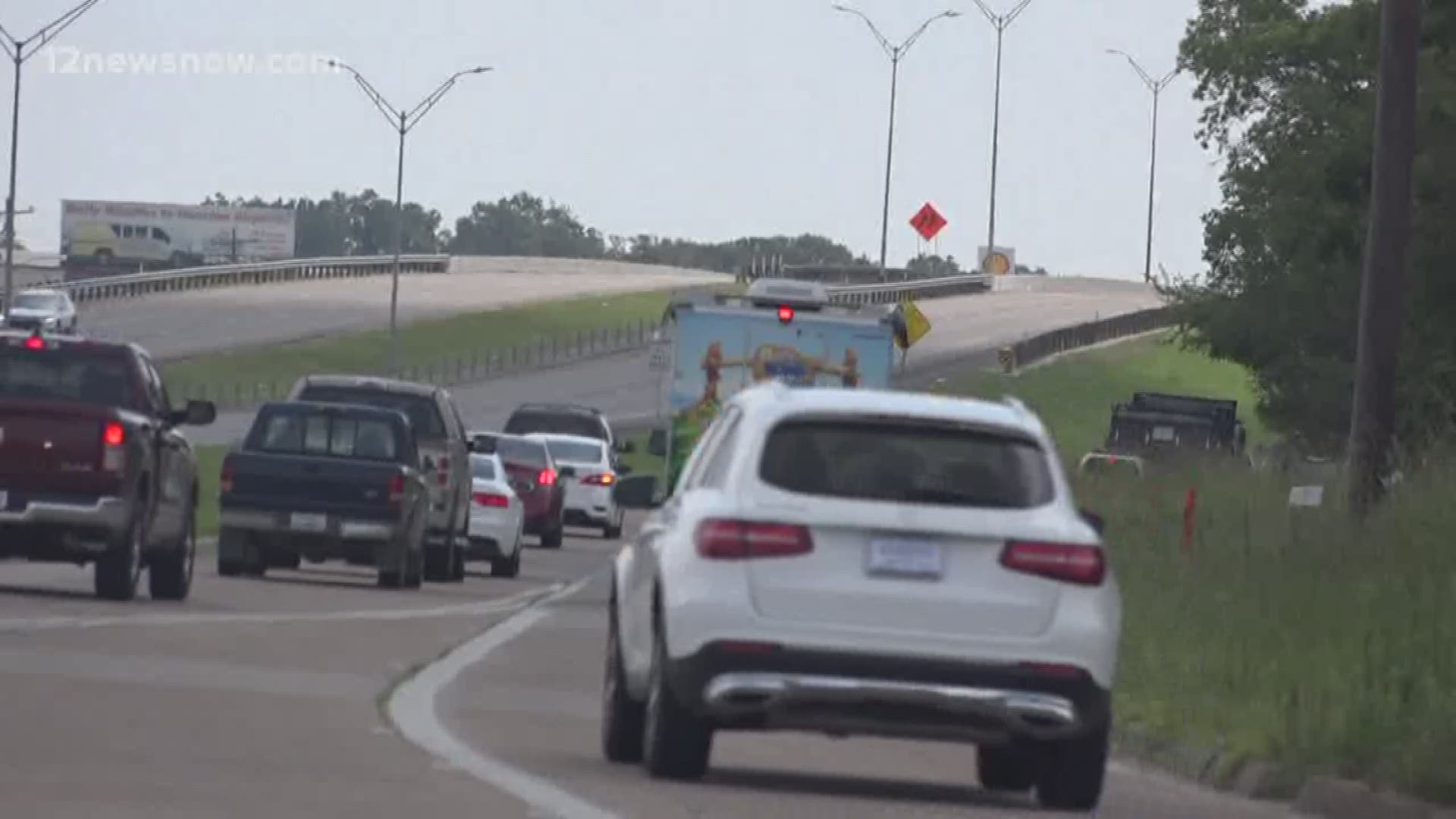 BEAUMONT, Texas — Gas prices are moving in ways Texas hasn’t seen in years due to the global impact the coronavirus is having on industries such as oil and gas.

Research from the American Automobile Association shows gas prices are dropping at a time of year when they normally increase as the weather warms up and drivers typically head out to enjoy spring break.

As the price of crude oil drops to levels unseen since the early 2000's, gasoline prices are following suit.

Crude oil is the biggest driver of the less expensive gas prices as it counts for nearly 60% of the price at the pump, according to AAA Texas.

Of the major metropolitan areas surveyed in Texas, drivers in Midland are paying the most on average at $2 while drivers in Sherman and Denison are paying the least at $1.50 per gallon, according to AAA Texas.

The statewide gas price average in Texas is $1.80 for a gallon of regular unleaded fuel, according to the AAA Texas Weekend Gas Watch. That price is 11 cents less than last Thursday and is 62 cents less per gallon compared to a year ago today.

The national average price for a gallon of regular unleaded is $2.07, which is 13 cents less compared to last Thursday and 58 cents less than the price per gallon at this same time last year.

“Demand for both crude oil and retail gasoline continues to decrease as fewer drivers are out on the road, causing gas prices to drop to levels not seen in four years," said AAA Texas spokesperson Daniel Armbruster. "The primary factors are concerns about coronavirus keeping people home plus Organization of the Petroleum Exporting Countries (OPEC) and non-OPEC producers still have disagreements about future production figures."

Gas prices are decreasing, but AAA says motorists don't need to rush to the pumps to fill-up. As of March 26, 2020, there is ample U.S. gasoline supply at gas stations. 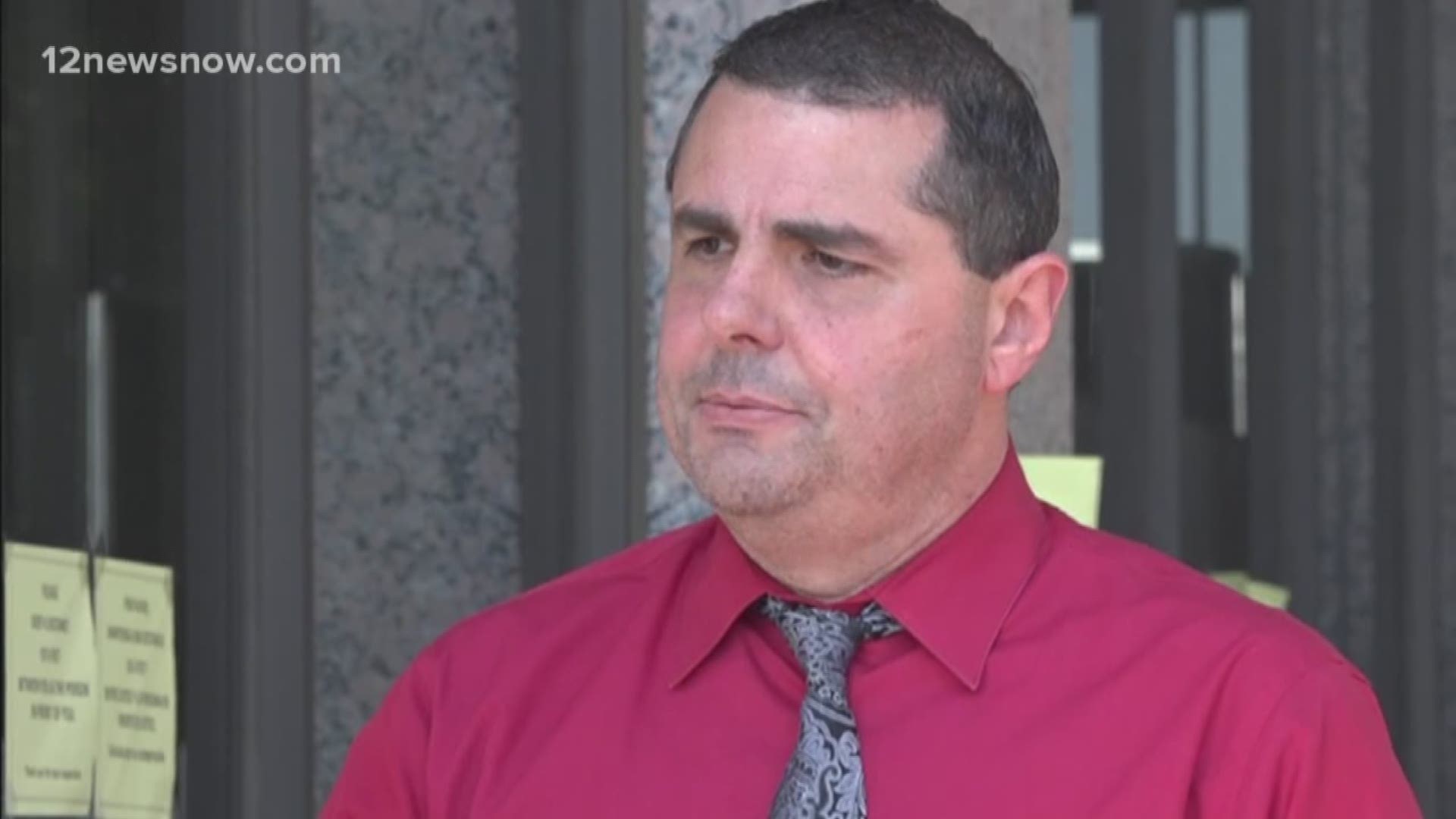