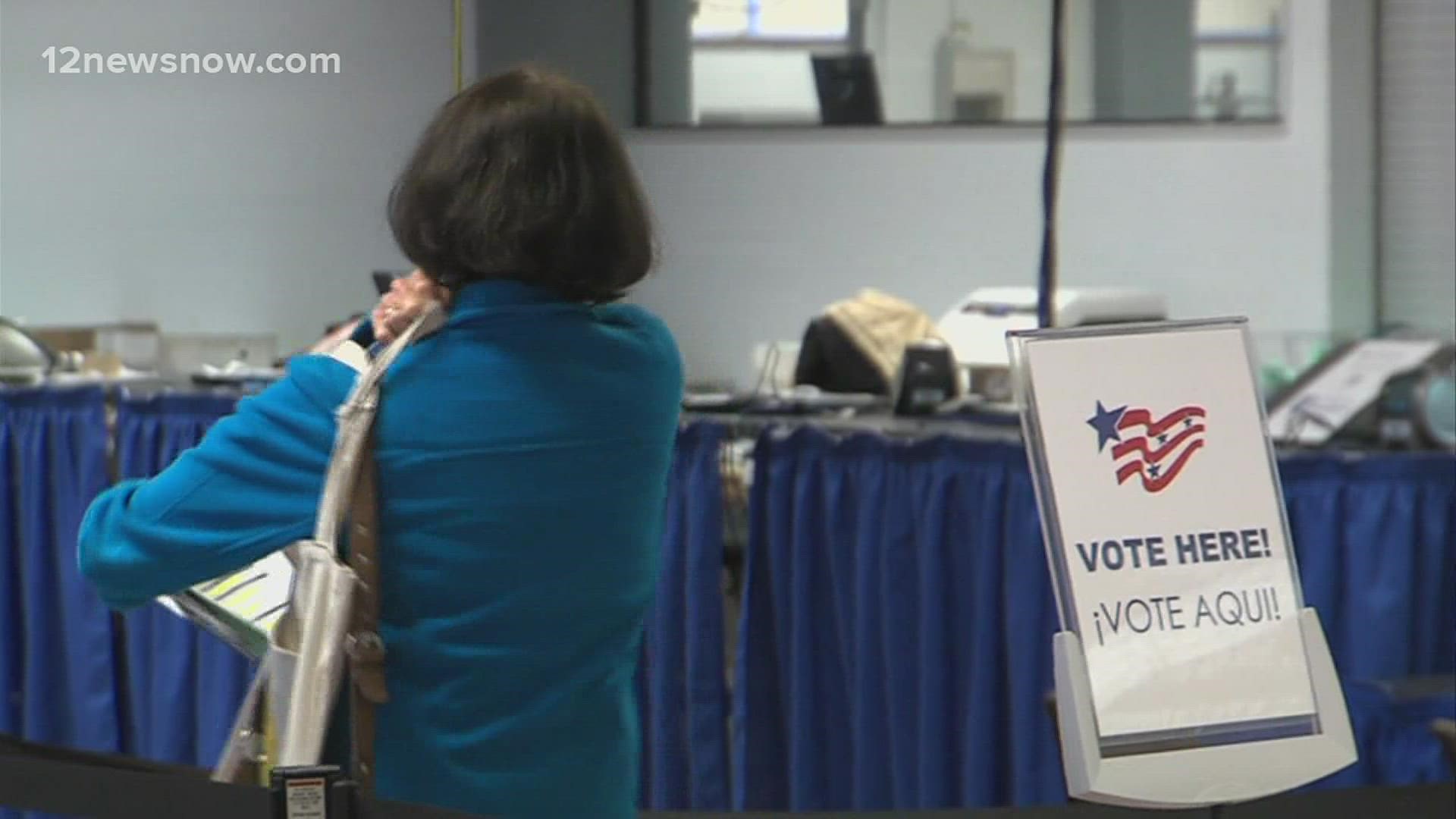 Opponents of the bill said it restricts voters' rights. Gov. Abbott said this isn't the case, but the election bill is causing quite the division among both Republican and Democratic parties.

“This is not anything to do with election integrity or to make voting easier, but rather to suppress the vote, make it more difficult for voters, particularly young people shift workers and people of color to be able to exercise their vote," Trahan said.

Darrell Antwind with the National Association for the Advancement of Colored People said minorities who have trouble getting to the polls will be the ones who suffer.

“Don't take away people's rights, just to stay in power, and I think it's going to hurt,” Antwind said. “It's going to hurt some of those people, but we can do whatever we can do as a people. We got it. We got to make sure that people get to the polls.”

But Nichols said she feels the bill will ensure regularity and consistency.

"This bill is not about disparaging any voter, it's much more about adding security and election integrity for all voters," Nichols said.