The Texas agriculture industry has been hit hard by the pandemic and the February freeze. Now, the recent summer storms haven't made their recovery easy. 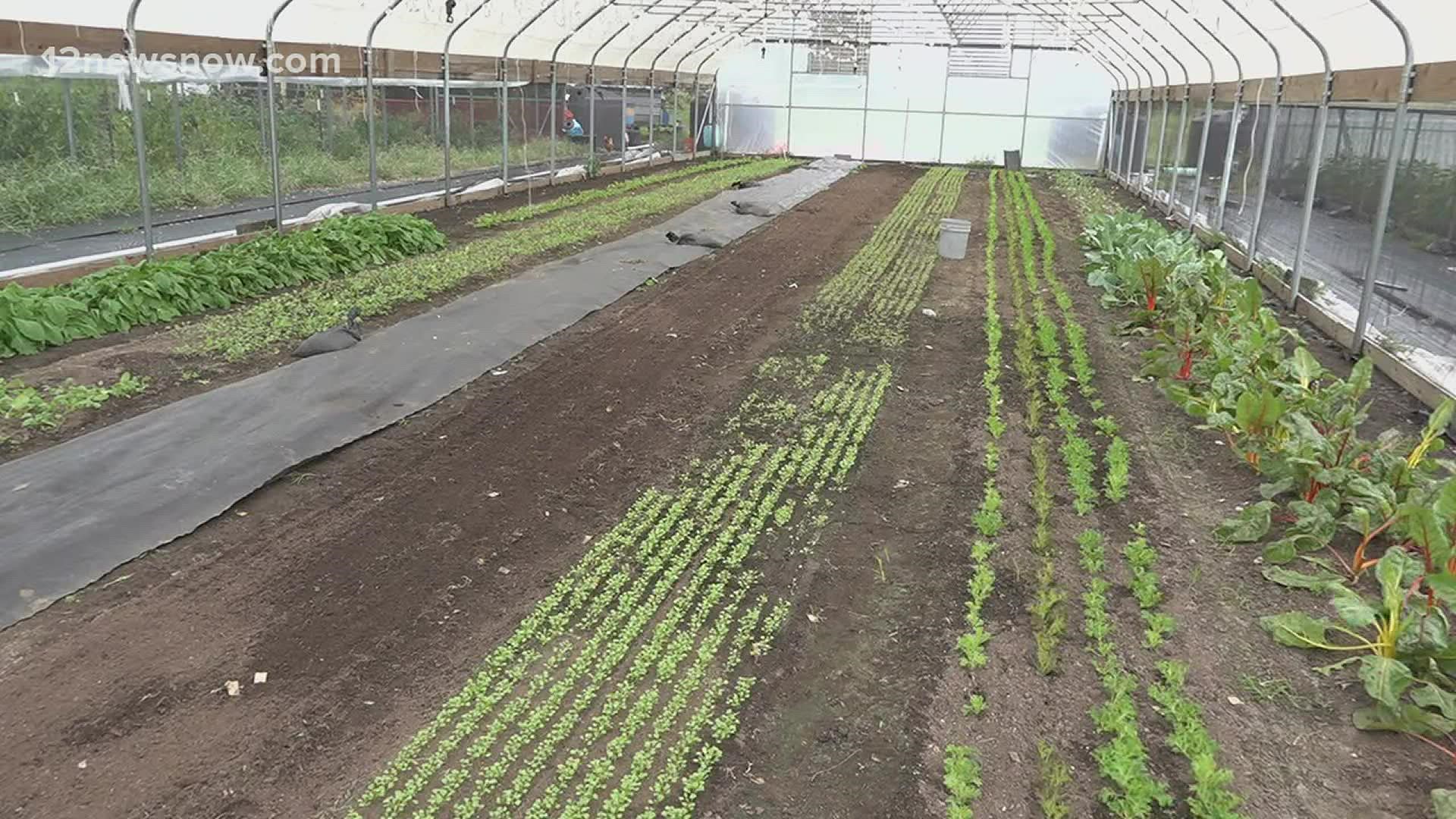 FANNETT, Texas — Southeast Texas farmers say they're constantly having to adapt to the changing climate and conditions, but 2021 has been one unlike any other.

The Texas agriculture industry has been hit hard by the pandemic and the February freeze. Now, the recent summer storms haven't made their recovery easy.

A representative at Donna's Farm in Fannett said they're working hard to overcome the challenges.

"Tomatoes were a challenge with the freeze this year,” said Brent Heironimus with Donna's Farm. “We did lose a couple hundred plants with the freeze. We didn't have the cherry tomatoes like we normally do."

Heironimus said the February freeze hit farmers hard right out of the shoot.

And then a late start to the summer growing season added salt to the wound.

"Summertime was a little late this year because it was so cool this Spring, so okra came in late. The flowers were a different ballgame for us learning from that," Heironimus said.

Growing flowers has been one of the farm's new challenges this year, according to Heironimus.

He said there's a surprisingly high demand for flowers in the Southeast Texas region, so he had to learn that process while COVID-19 and the weather worked against him.

"We had to cut flowers as you can see in the background here, so we do seasonal-cut flowers,” Heironimus said. “That's been a new challenge. We know the vegetable game very easy, but we started having to cut flowers because we saw a market need. People wanting fresh local flowers is the big thing now."

"It's been an interesting last 18 months for agriculture,” Miller said. “We've had a pandemic, three hurricanes, a massive freeze, tariff floor, price fluctuations."

Miller said some of the troubles include storms destroying massive fruit crops in the valley as well as livestock having to be euthanized because it was clogging up processing facilities during the pandemic.

"One poultry farmer lost 1,600,000 chickens,” Miller said. “All the baby chicks froze. All the eggs froze in incubators."

But farmers are nothing if not resilient as they’re slowly making up for the financial burden.

"Some of the most resilient, hard-to-knock-down people you'll ever meet,” Miller said. “We're used to adversity. We deal with it with the weather, the markets, pests, disease, fires, you name it."

Heironimus says while 2021 has certainly presented some unique challenges, if you can't change, adapt. 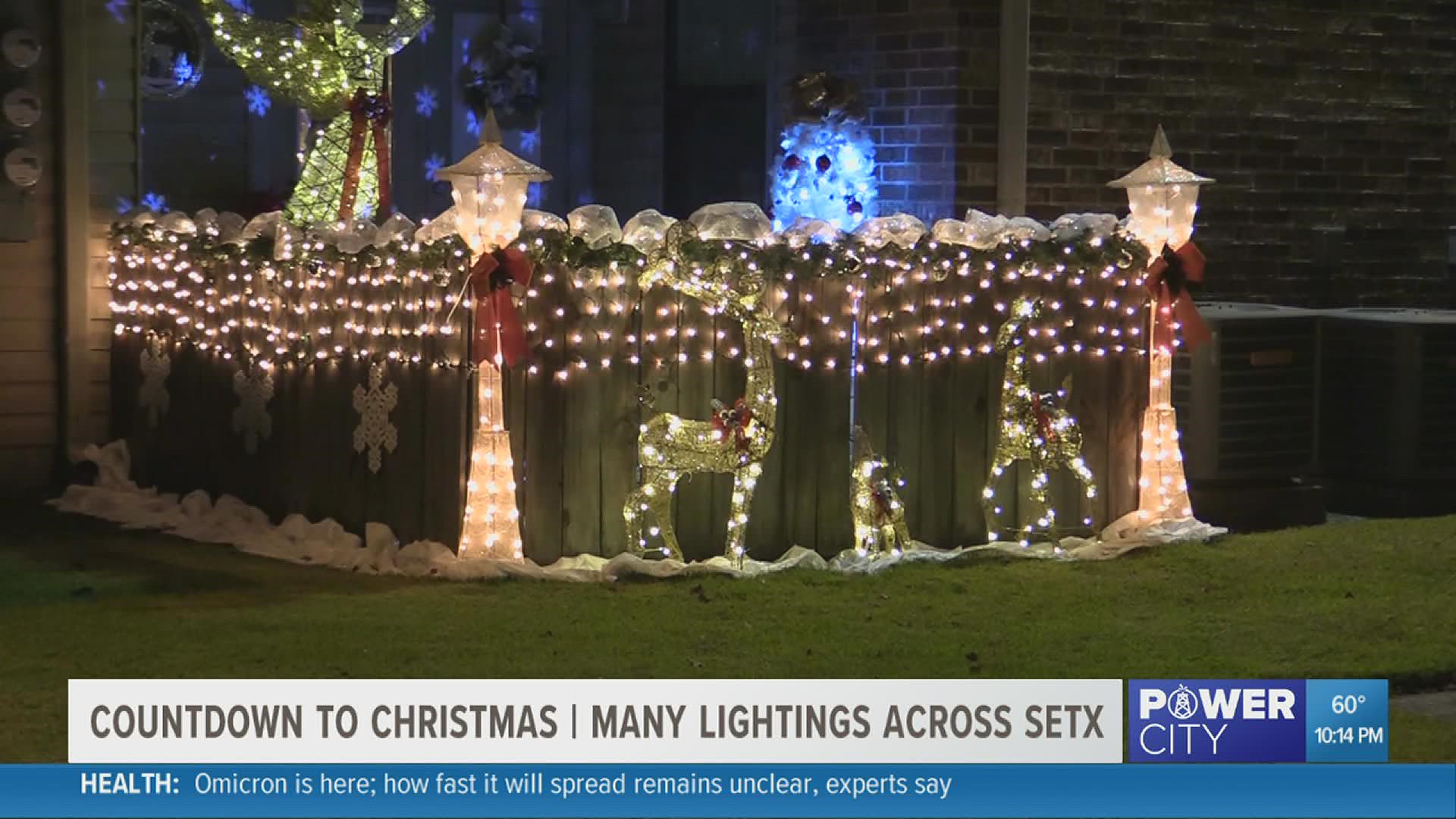