The mother told KVUE her son managed to leave the school and walk home Thursday morning. 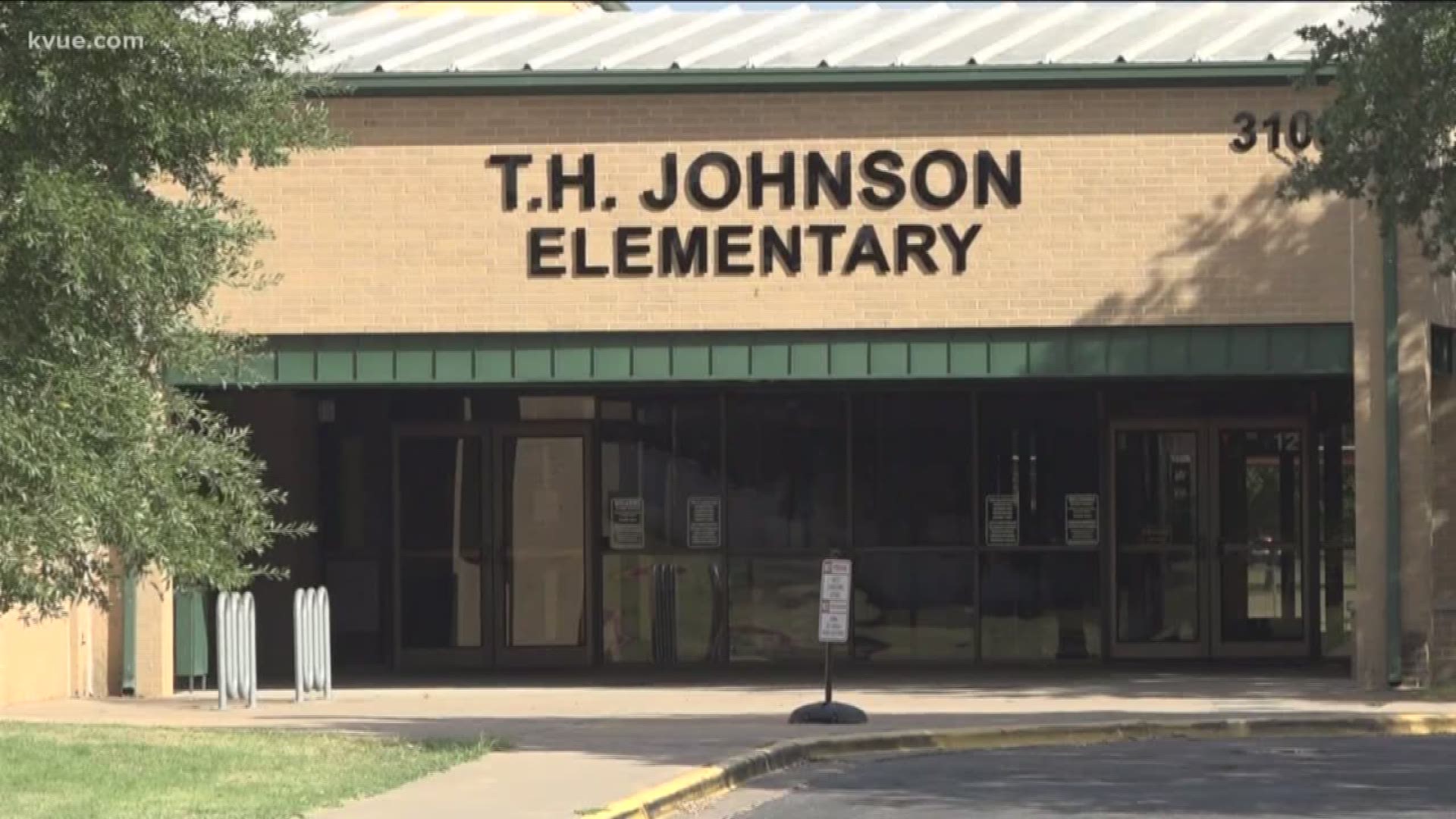 TAYLOR, Texas — A Taylor mother is still trying to understand how her son managed to walk out of his elementary school and walk home Thursday morning.

Ashley Lopez told KVUE her son walked out of class after his kindergarten teacher at T.H. Johnson Elementary told him to get his folder from the hallway.

"He went to the hallway and instead of getting his folder, he put on his backpack and walked out the door," Lopez said.

From there, Lopez said her son walked out of the school and onto Mallard Lane and headed home.

A map shows the proximity of their apartment complex to the school. And while their home isn't too far of a walk, Lopez said her son had to cross several streets to get there, and she can't imagine what could have happened to him.

"I don't care if they're next door. How does he leave?" Lopez asked. "What if a car was just coming and just hit him or what if somebody would have just been like, 'Come here,' and took him? Nobody would've known what happened to him."

Lopez said someone from their complex found her son sitting on the curb near her apartment. They called her, and she brought her son inside.

A Taylor ISD spokesperson confirmed to KVUE that a student walked out of the school and walked home Thursday morning, but he did not answer any questions about how it happened and what steps the school is taking to prevent something like this from happening again.

"We appreciate the interest in student safety, and we can inform you that all of our students at THJ are safe," the spokesperson wrote in an email.

Lopez said the school's principal stopped by her home later in the morning to apologize and to make sure her son was doing OK.

Someone from the school told Lopez they were going to install alarms on the classroom and exit doors so teachers and staff can hear if someone is coming in or out, Lopez said.

While Lopez is thankful it didn't take the school too long to realize her son had disappeared, she still wonders how else the situation could have ended.

"Anything could have happened to my son. Anything," she said.