The city recently hired a police monitor after the death of Atatiana Jefferson. 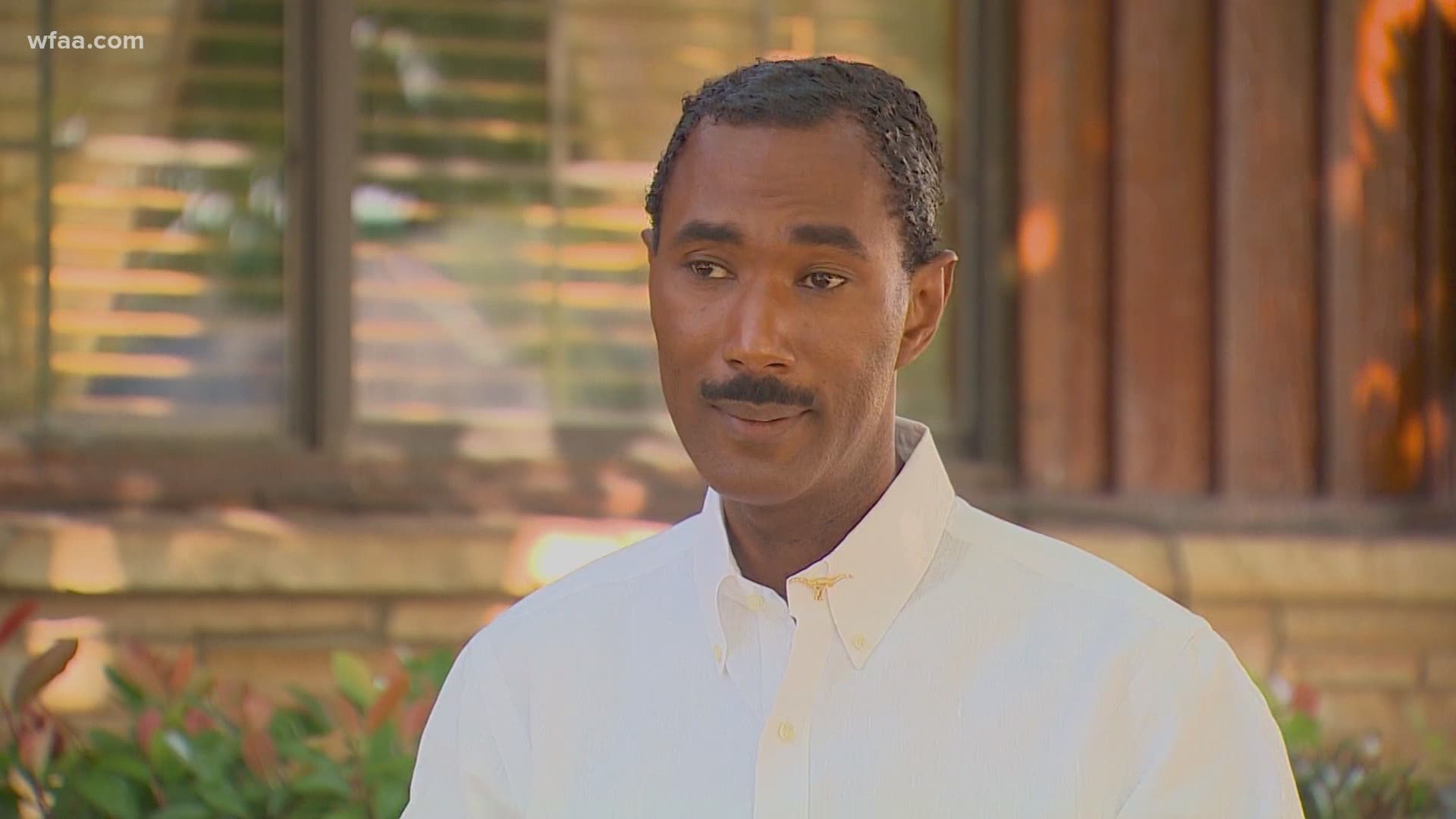 FORT WORTH, Texas — This time it was in Minneapolis.

George Floyd, 46, died as he was pinned to the ground by a Minneapolis police officer’s knee.

Cory Session was on Fort Worth’s race and culture task force and helps lead the Innocence Project of Texas.

Session has been calling for Fort Worth to add a citizen review board and says Floyd’s tragic and avoidable death is a reminder the city is still lacking one.

“Official oppression is what happened in this case and he lost his life behind it,” Session said. “How many aren’t on video.”

Viral video of Jackie Craig and her daughter being arrested when she called police on a white neighbor for choking her son is what first began the call for the review board. 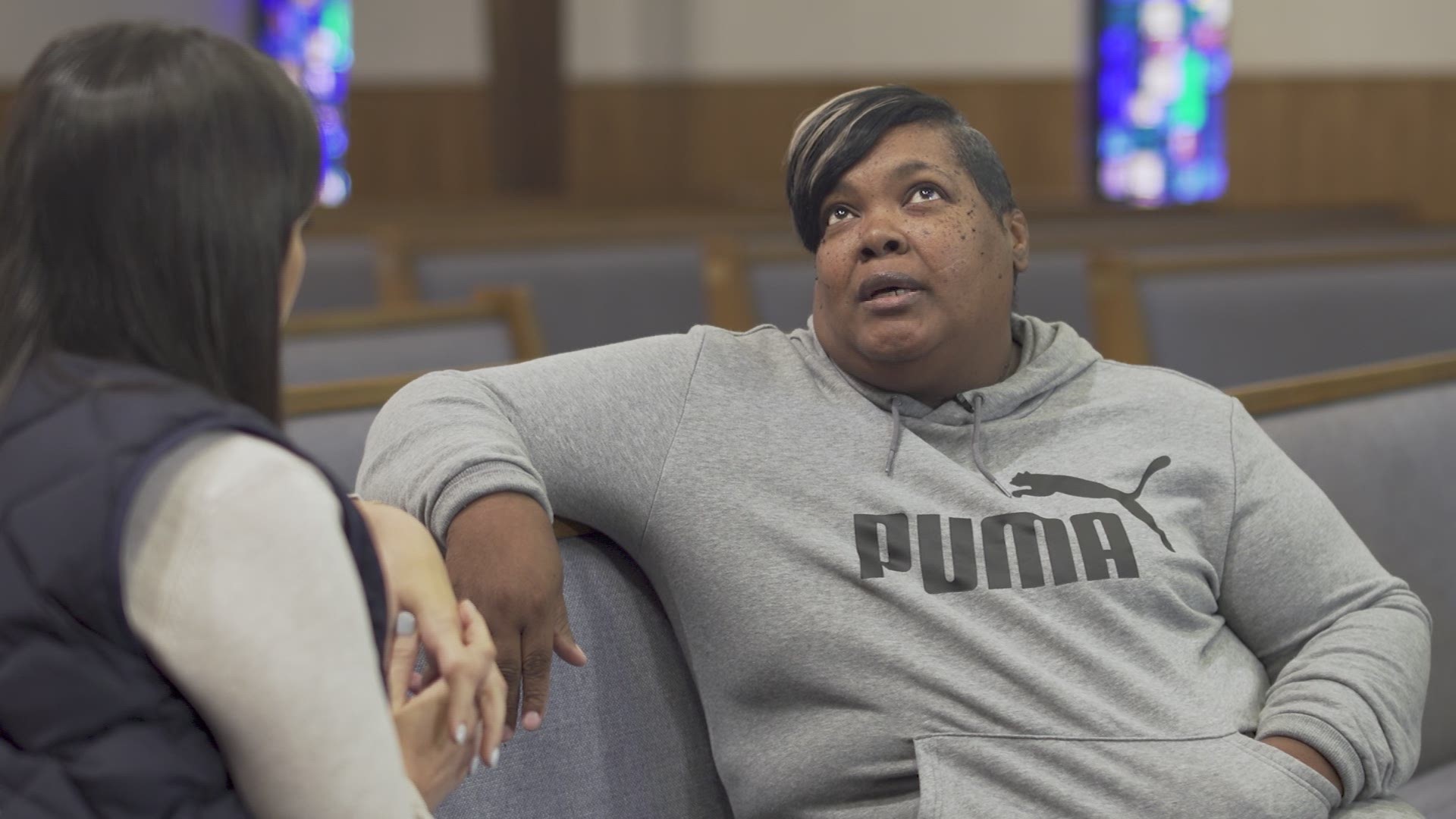 Fort Worth opted to hire a police monitor but hasn’t created the review board.

“We can’t keep allowing these types of things to happen,” Session said. “There is no reason not to have it. You have nothing to fear.”

Wednesday, the chair of Dallas’s board called on the city manager to allow them to start meeting again.

“The citizens need to know that there is still a window of transparency open into the Dallas Police Department,” Jesuorobo Enobakhare, the chair of Community Police Oversight Board said.

“It is not the uniform,” Session said. “It is that individual in the uniform that is violating policy.”

This time it was Minneapolis. Session wants the city to act before the next time it happens in Fort Worth.