It's the second suspected stash house found since Thursday. 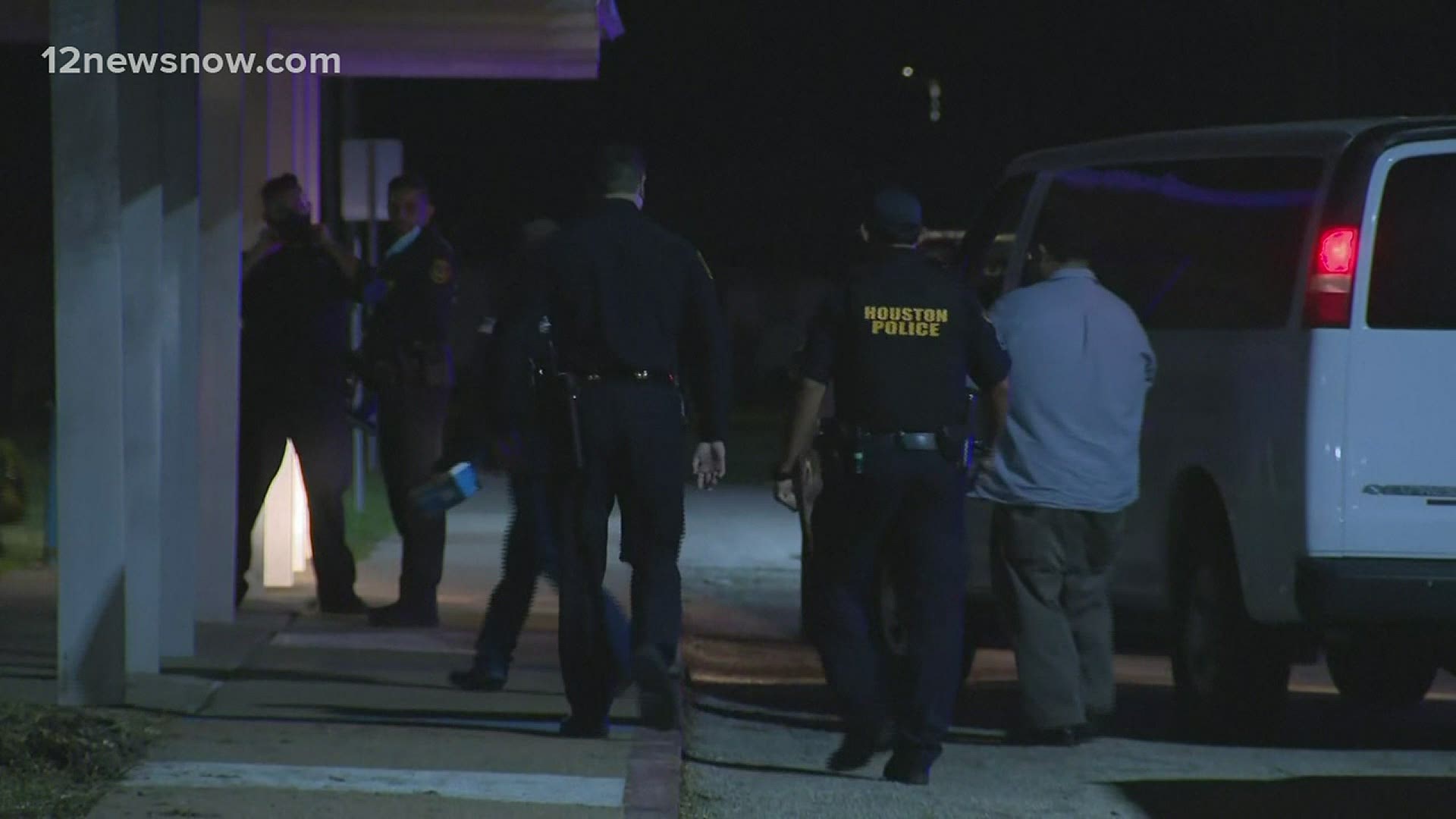 HOUSTON — Another suspected human smuggling stash house has been found in our area.

The one found on Monday was in the 11300 block of Fondren in southwest Houston.

Five men from Ecuador and one from Guatemala, who were being held at the stash house, were taken into custody as potential witnesses and to be processed for immigration violations by U.S. Immigration and Customs Enforcement.

“Houston is one of the nation’s primary hubs for stash houses and the heart of the distribution network for transporting smuggled aliens to the rest of the country,” said Mary Magness, assistant special agent in charge, HSI Houston. “It’s close proximity to the border, diverse demographic makeup, and nearby access to major interstate highways make Houston an ideal staging ground.”

An investigation regarding the incident remains ongoing.

This discovery comes just days after another suspected stash house was found in southwest Houston. Last week, police discovered more than two dozen undocumented immigrants at a home in the 4800 block of Raven Ridge Drive. Someone called 911 when they heard a man calling for help, and when police arrived, he led them back to the house.

Police found 28 men and one female who appeared to be a minor. Officials said the victims in that case were from Mexico, Honduras, Guatemala, El Salvador and Cuba.