Galveston's beaches are open again, but here's what you need to know before you rush to the island

Beaches in the city of Galveston are now open daily from 6 a.m. to 9 a.m. 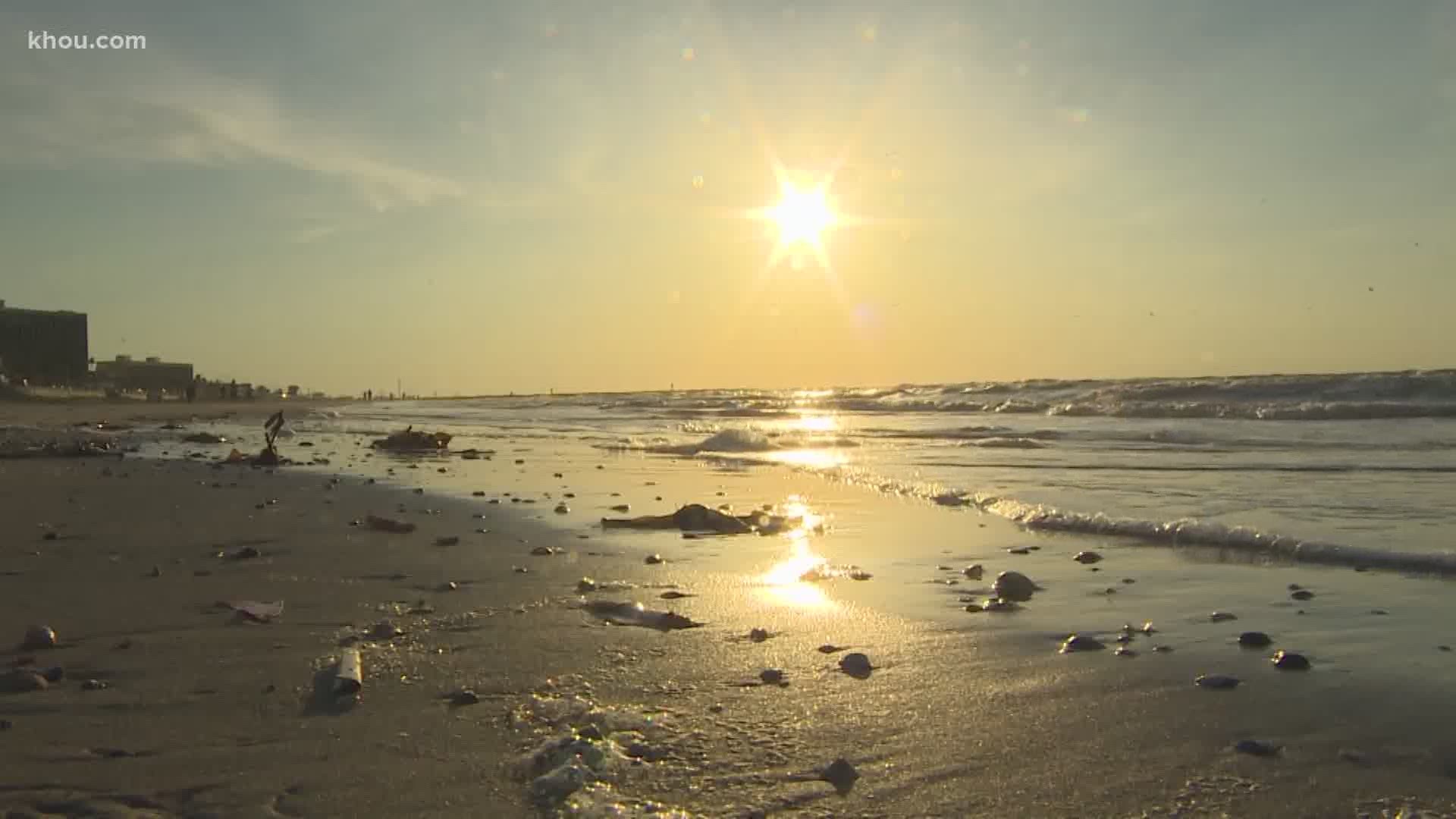 GALVESTON, Texas — The city of Galveston reopened its beaches Monday, but there are some restrictions.

The island's public beaches will only be open for exercise from 6 a.m. until 9 a.m. each day. Individuals caught on the beaches outside of the permitted time frame face a $500 fine.

Setting up chairs, tents, or beach picnics is not allowed and vehicles are not allowed on the beach. People are allowed to surf, swim, fish and even access the jetties but social distancing rules must be practiced.

“I was out of bed at 5 a.m. this morning watching the clock tick down to 6 a.m.,” said Rich Pinkston, a vacation homeowner.

Many people like Pinkston woke up before the sunrise just to be able to walk on the beach.

Beaches in the unincorporated areas of Galveston County, including Bolivar Peninsula have been open since April 14.

The Galveston Beach Patrol said it has already shuffled hundreds of people from Bolivar Peninsula beaches each day. They said almost 650 people were told to leave the beaches on Saturday.

Sheriff Trochesset said the number of visitors to the Bolivar Peninsula continues to grow and he understands people are anxious to leave the house.

“They’ve been inside for six weeks,” Trochesset said.

Trochesset said there haven't been any major issues on the beaches and most of the visitors to the peninsula appear to be families. He said officers are on the beaches to enforce social distancing requirements.

As for Galveston Island beaches, Peter Davis with the Galveston Beach Patrol says he hopes the beachgoers will follow the rules so the beaches can continue to remain open.

“Monday is the test day," said Davis. "It could all go out the window Monday afternoon, so we’ll see what happens.”