Months after Harvey flooded the homes of many Southeast Texans, the weather took a colder turn. 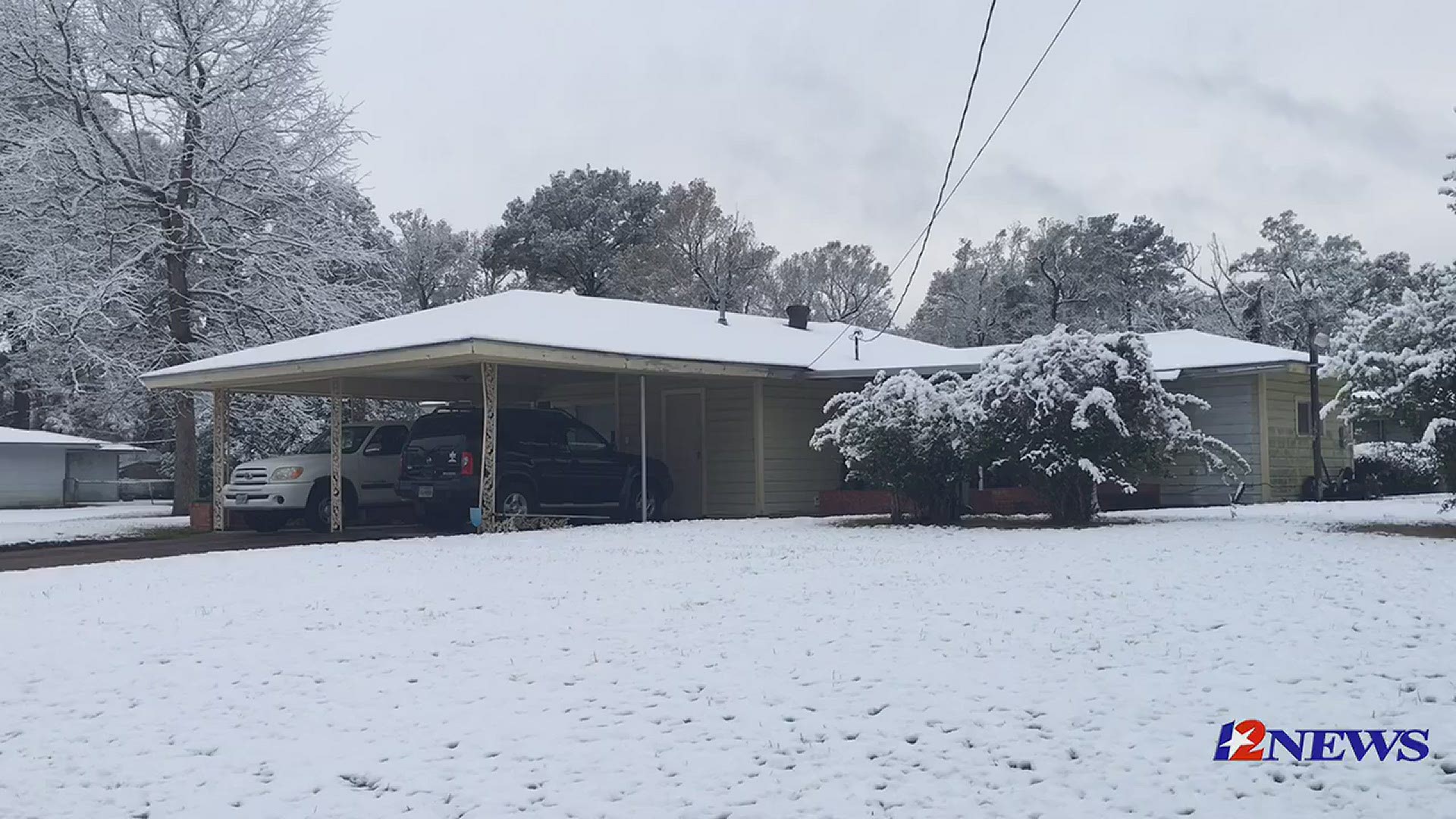 BEAUMONT, Texas — Tuesday, Dec. 8, 2020, marks the three year anniversary of one of the earliest snowfalls in Southeast Texas.

Three months after Tropical Storm Harvey flooded the homes of so many Southeast Texans in 2017, the weather took a colder turn.

A strong cold front swept through Southeast Texas late on Dec. 7, 2017, with cold air filtering into the area. Then, an area of low pressure developed along the front in the coastal waters. Early on the Dec. 8, 2017, snow began to fall and lasted several hours.

The heaviest totals were just over 4 inches in Port Acres to about an inch in Kountze. Lumberton and Orange had about 2 inches with 3 inches reported in Woodville and Beaumont.

Many schools across the area had a delayed start time, and few closed completely.

Have photos or video from that December day? We’d love to feature them! Submit photos in the "near me" section of our 12Newsnow app. 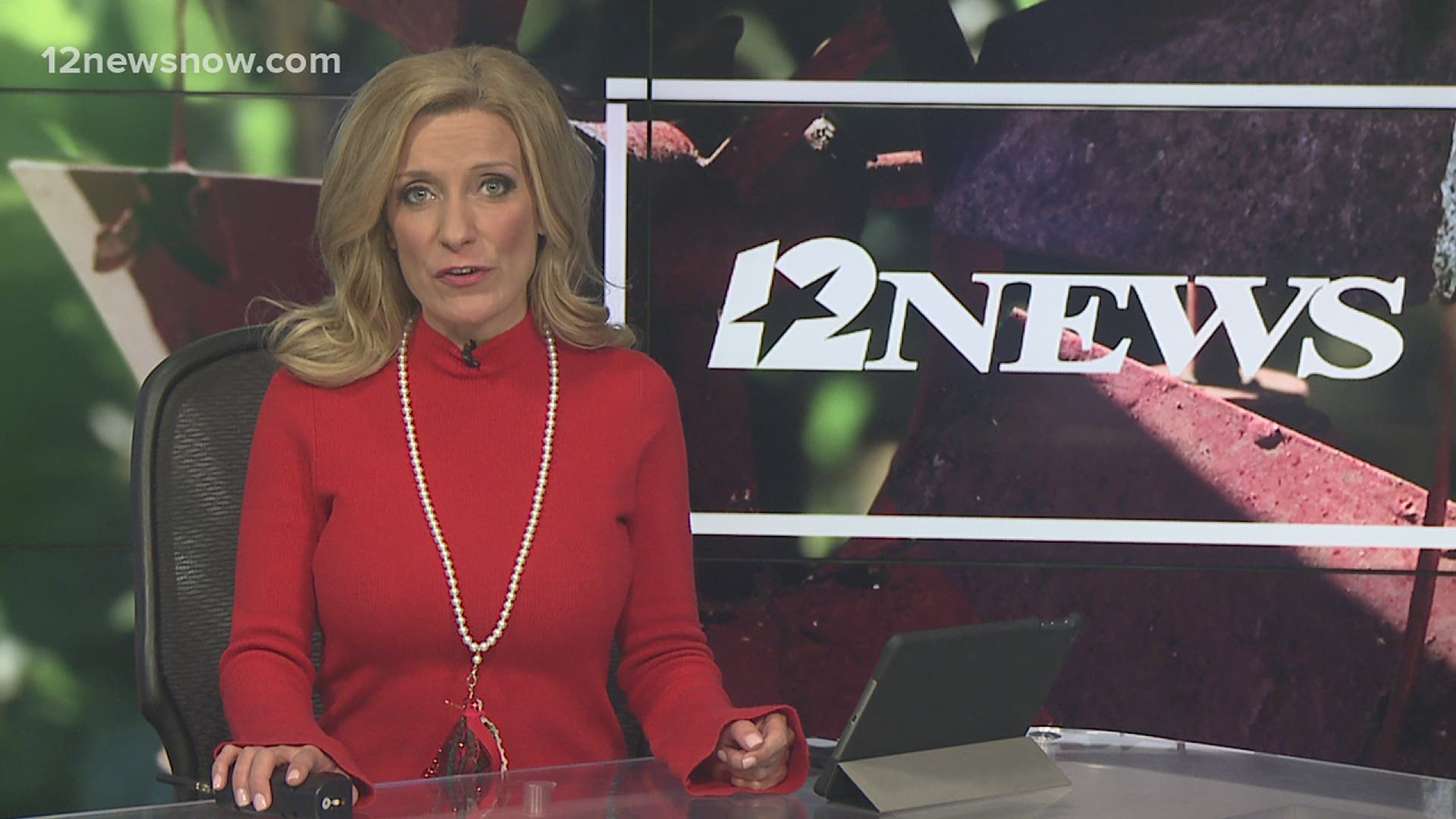