To some, this might just be a stadium. For others, it's much more. 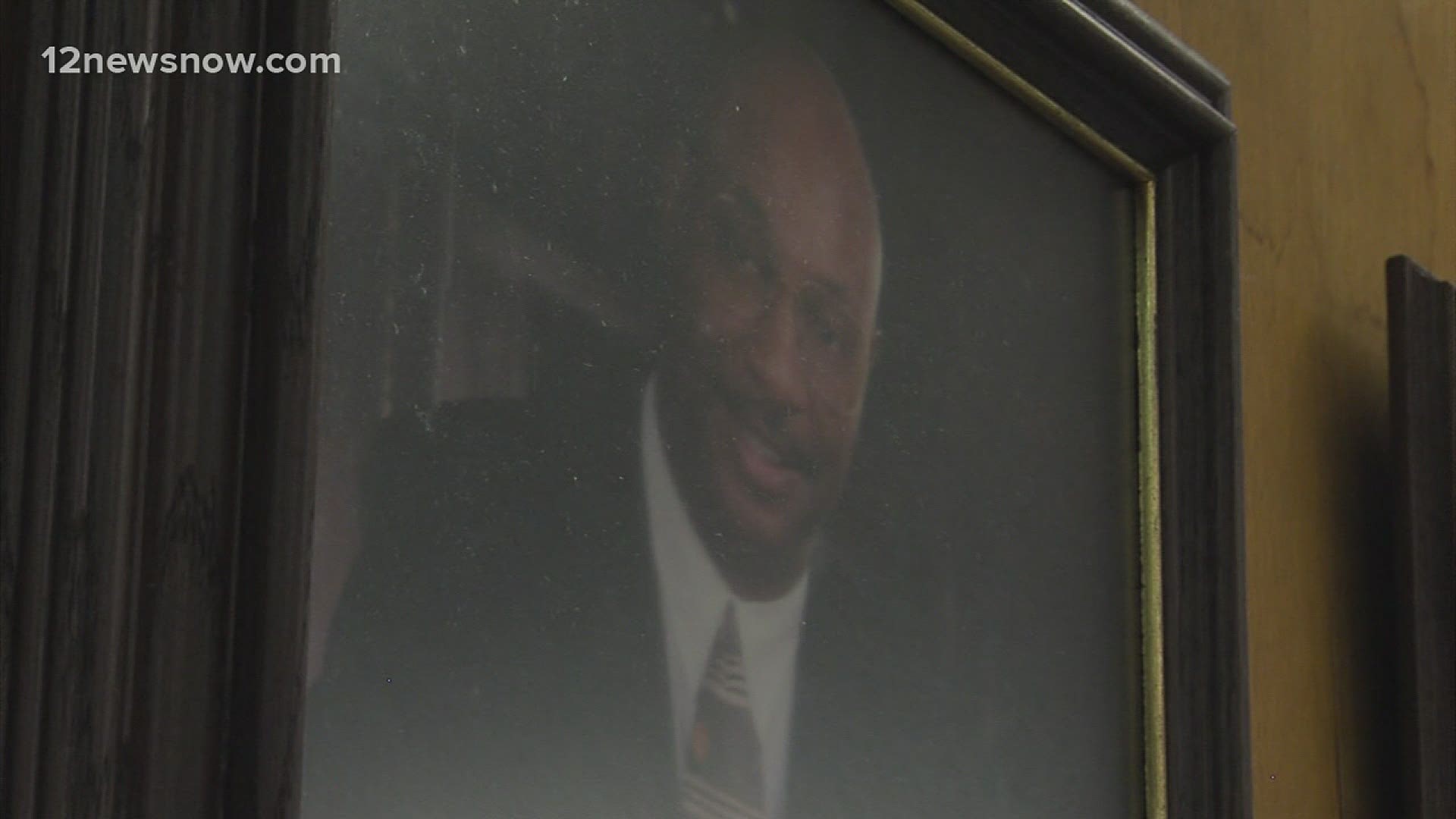 BEAUMONT, Texas — By Thursday evening, we will know what the future holds for the name of Beaumont Independent School District’s Memorial Stadium after the school board votes whether to rename it back after former Superintendent Carrol "Butch" Thomas.

Ever since the state-appointed school board decided to remove Carrol Thomas' name off the stadium, Beaumont has become divided on whether to embrace the past or look toward the further.

To some, this might just be a stadium. But for others, it's much more.

Some say the stadium is a source of pain.

"It is furthering diving us, and that is clear if you look at social media," Beaumont Councilman Mike Getz said.

Beaumont ISD's school board will vote Thursday to rename the stadium after former Superintendent Carroll 'Butch' Thomas. Brown, who served on the school board for ten years, believes they should.

"I would hope that the board would vote the stadium back to Dr. Thomas and to the community because that is the just thing to do," Brown said.

Thomas and his administration were accused of mismanaging a $389 million bond in 2007 that help fund the stadium. At the time, Brown was co-share of the bond.

"Put the stadium like it was. It stood there ten years and what was sad about all of this is that it came in 2018, 400 years after our people came here as slaves. 400 years,” Brown said.

Ultimately, a state-appointed school board decided to remove the Thomas' name. It's a decision that Getz continues to support.

"BISD does not need this kind of distraction at this time. Their mission is to educate our children and a divisive topic like this, which will cost a lot of money by the way to put his name up there, should not be considered." Getz said.

Regarding what the board decides Getz and Brown have their minds made up.

"It send the message that you cannot do your job properly and still be honored," Getz.

"It represents for those black kids that come behind them that they got some kind of stadium," Brown said.

He says tomorrow will be the first time that the current board has ever discussed a possible name change. Sigee also declined to say how the potential name change would be paid for. 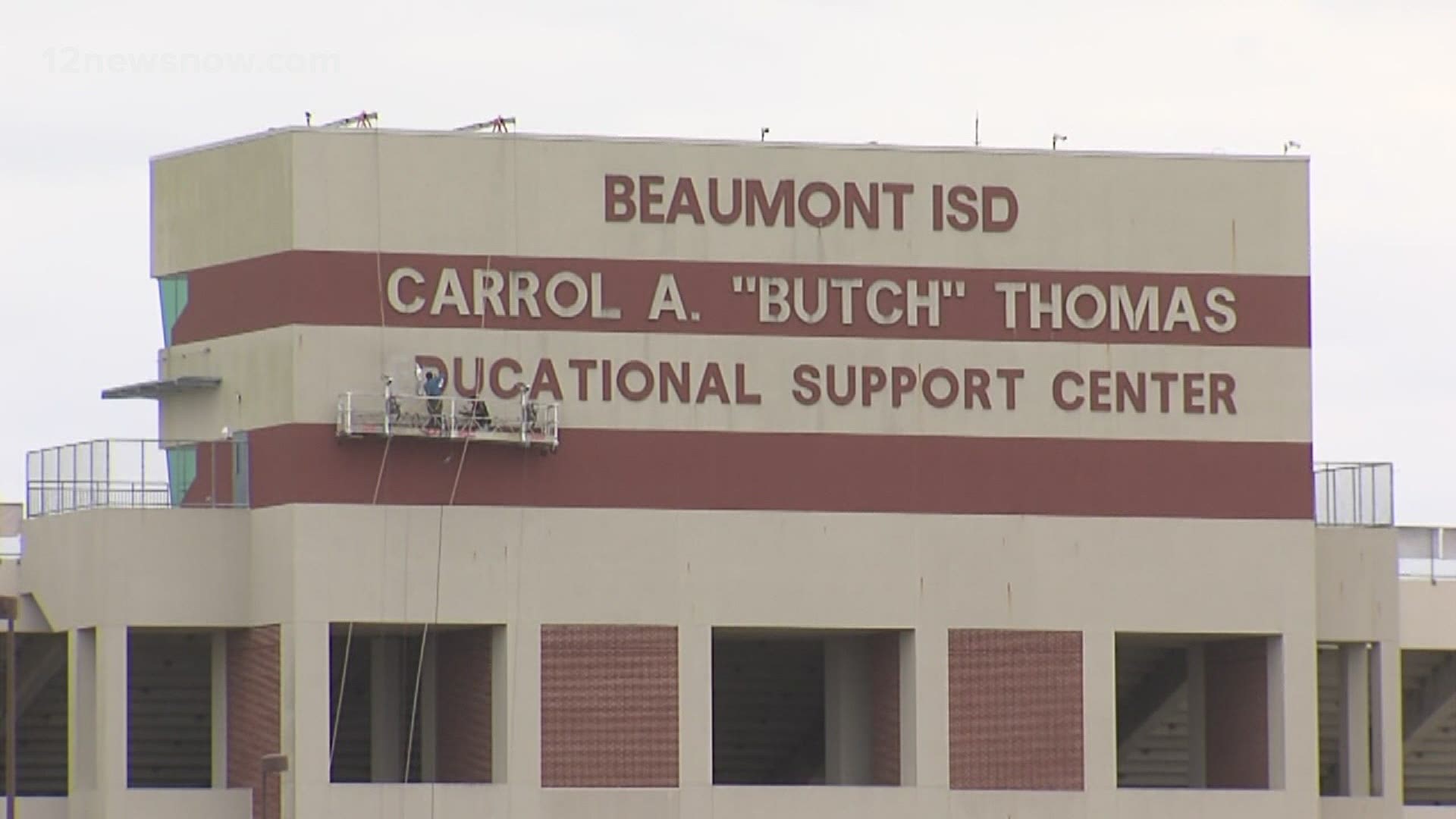 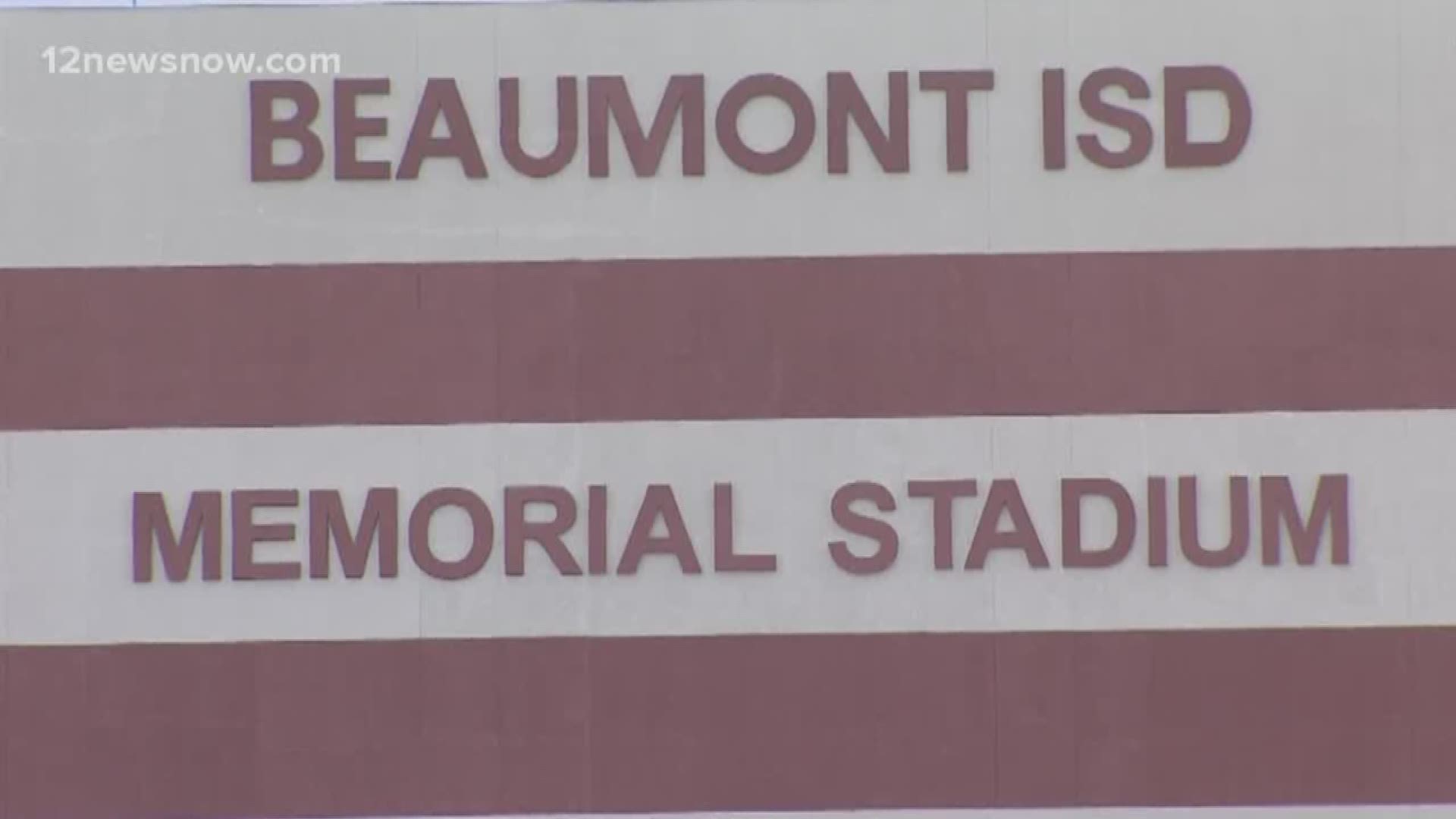 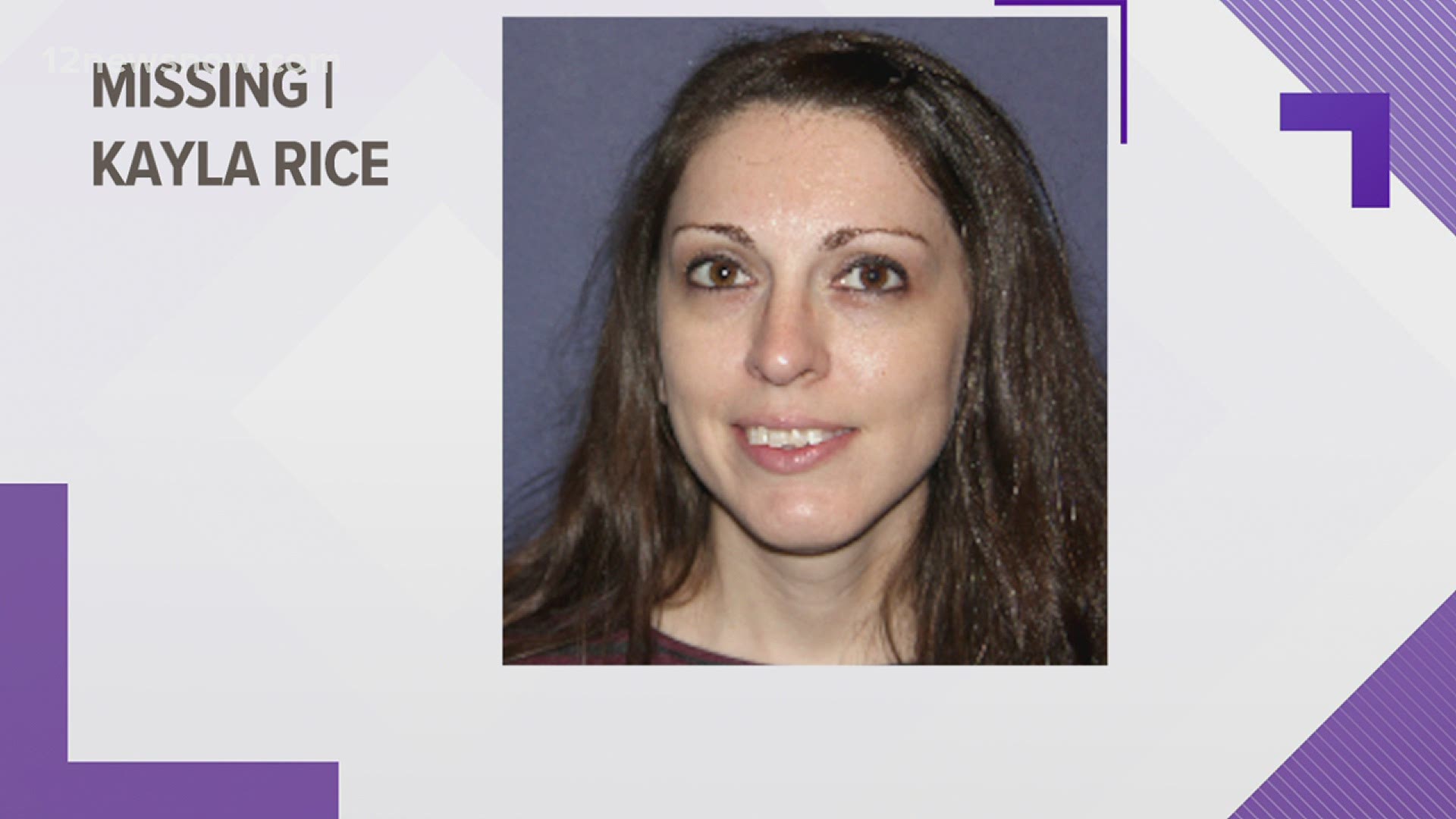