Realtors say people are still buying homes in the region despite fewer on the market. 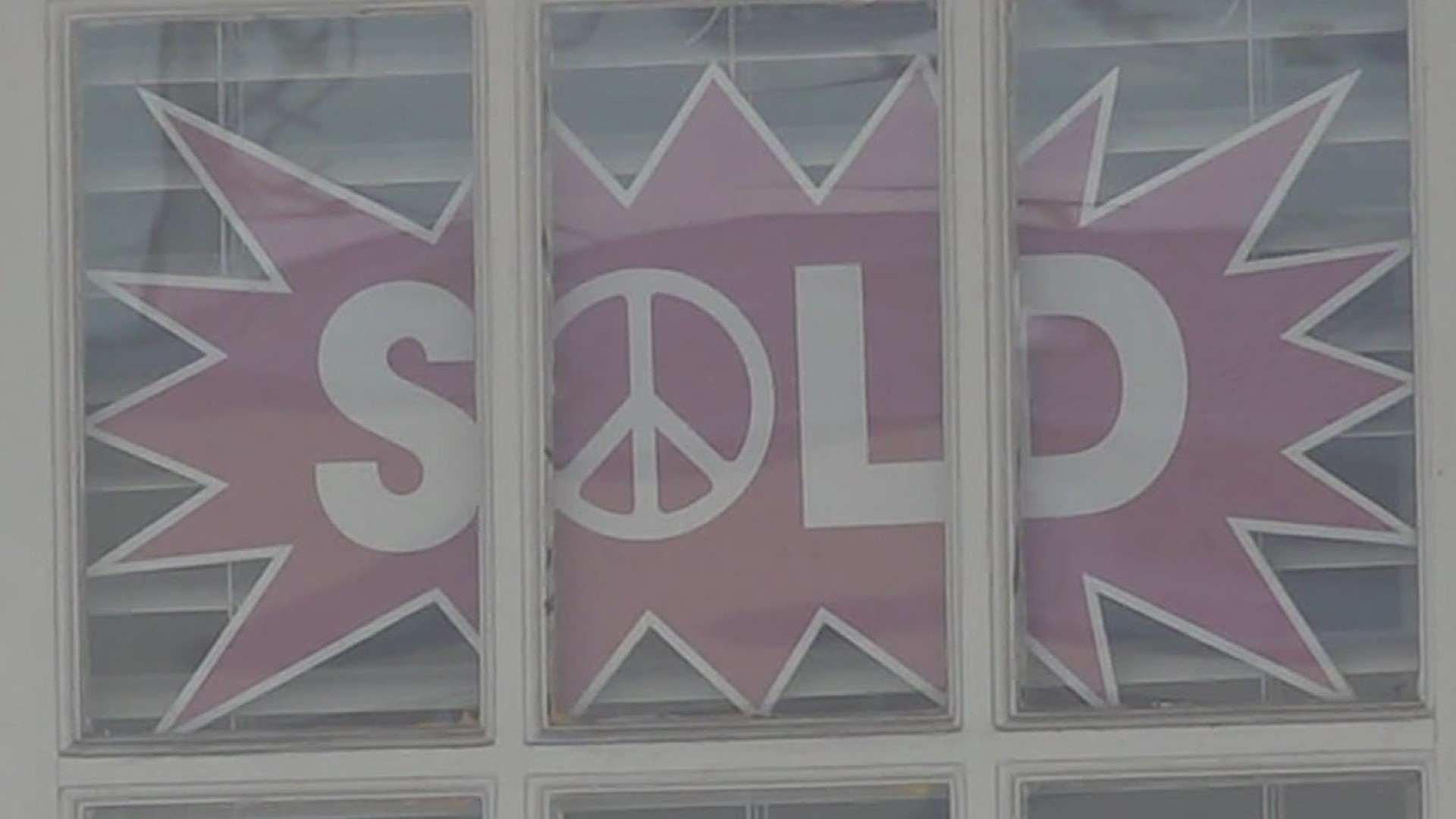 BEAUMONT, Texas — All across the country, the real estate industry is feeling the pinch. A drop in home sales mixed with low inventory and high prices has caused problems for potential buyers.

The latest national trends point to a decrease in home sales and an increase in prices, but what about the real estate market in Southeast Texas?

Local realtors say despite fewer homes on the market right now in Southeast Texas, buyers continue to show up from near and far.

Brugette said many of these people have moved to our region because of more job opportunities and lower taxes.

Nationally, sales have dropped over the past couple months due to a shortage of homes and record-high prices, according to the National Association of Realtors. But, that hasn't necessarily been the case in Southeast Texas.

"There's still a bunch of buyers out there,” Brugette said. "In fact, we just had an over influx of buyers."

While that's still almost a 15 percent increase from the median price in May 2020, it's much lower than the national average. Brugette does point out that our area is experiencing a lower inventory of homes. It’s something she attributes to supply shortages for building materials such as lumber.

"There are a lot of people that have their plans ready to go, and in fact we're in the process of getting ready to build, and I think everybody's just kind of holding off to see those lumber prices come down," Brugette said.

"Every trend that you see in the national market does not apply here typically, and if it does finally get here, it's like six months later," she said.

Simmons has been in the real estate business in Southeast Texas for more than 20 years. She admits while Southeast Texas is experiencing similar market conditions, people are still closing on new homes.

"We have more buyers than we have sellers,” Simmons said. “We have a lack of inventory and we have a ton of buyers out there ready to buy."

Simmons said even with the low inventory of homes, they're selling just as many of them if not more than they did last year.