The event 'A Salute to the Real American Heroes,' was also held to raise money to fund scholarships for those interested in becoming first responders. 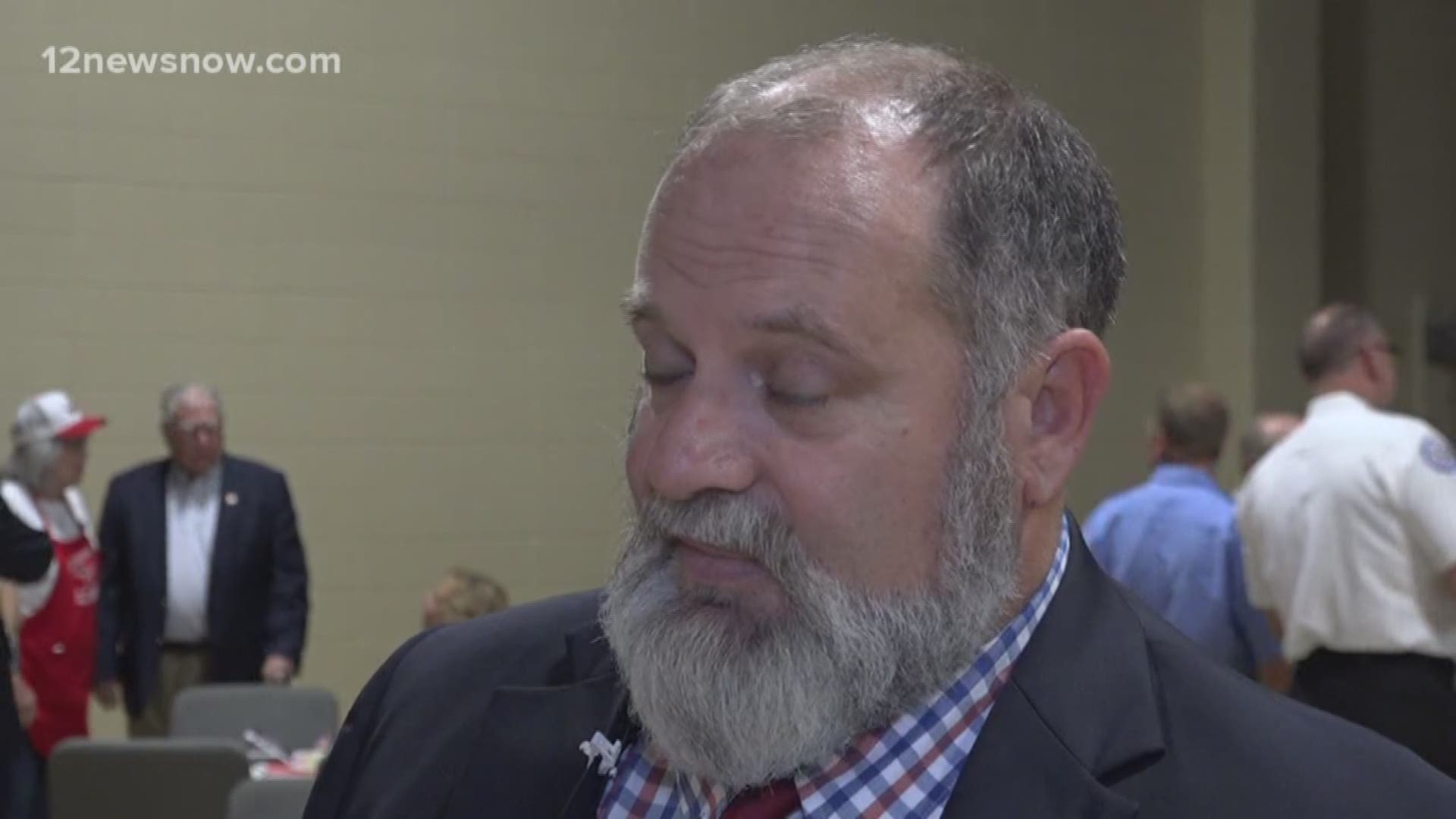 BEAUMONT, Texas — Hundreds gathered to honor first responders on Thursday, including one man who came face to face with the Santa Fe High School shooter.

The event, called 'A Salute to the Real American Heroes', was hosted by Lamar Institute of Technology at a Beaumont church to honor Southeast Texas first responders, especially three courageous men who there when a crazed gunman opened fire at Santa Fe High School.

John Barnes had been a Santa Fe ISD officer for four months when ten lives were taken in a mass shooting at the high school.

"I go down the hallway to loud noise and gun fire and then people are being shot in front of me," Barnes said.

Barnes was injured while responding.

"Went to try to engage the shooter and I got hit in the arm with a shot gun," Barnes said.

He said he's thankful to be alive, but knows that day he could have lost his life protecting others. Barnes has since retired.

"Just show up and do your job and I think most of them do that and that's why they're in that business to help people," Barnes said.

Thursday's event was held at Wesley United Methodist Church in Beaumont, and also helped to raise money for scholarships to go to students interested in serving and protecting communities.

Beaumont Fire Chief Earl White believes it's worth every penny.

"What you can say is that we are protecting our future," White said.

If you wanna donate to the Real American Heroes Scholarship Endowment to help provide scholarships, you can visit Lamar Institute of Technology's website.

RELATED: Mass shootings have created a community forged by heartbreak and trauma 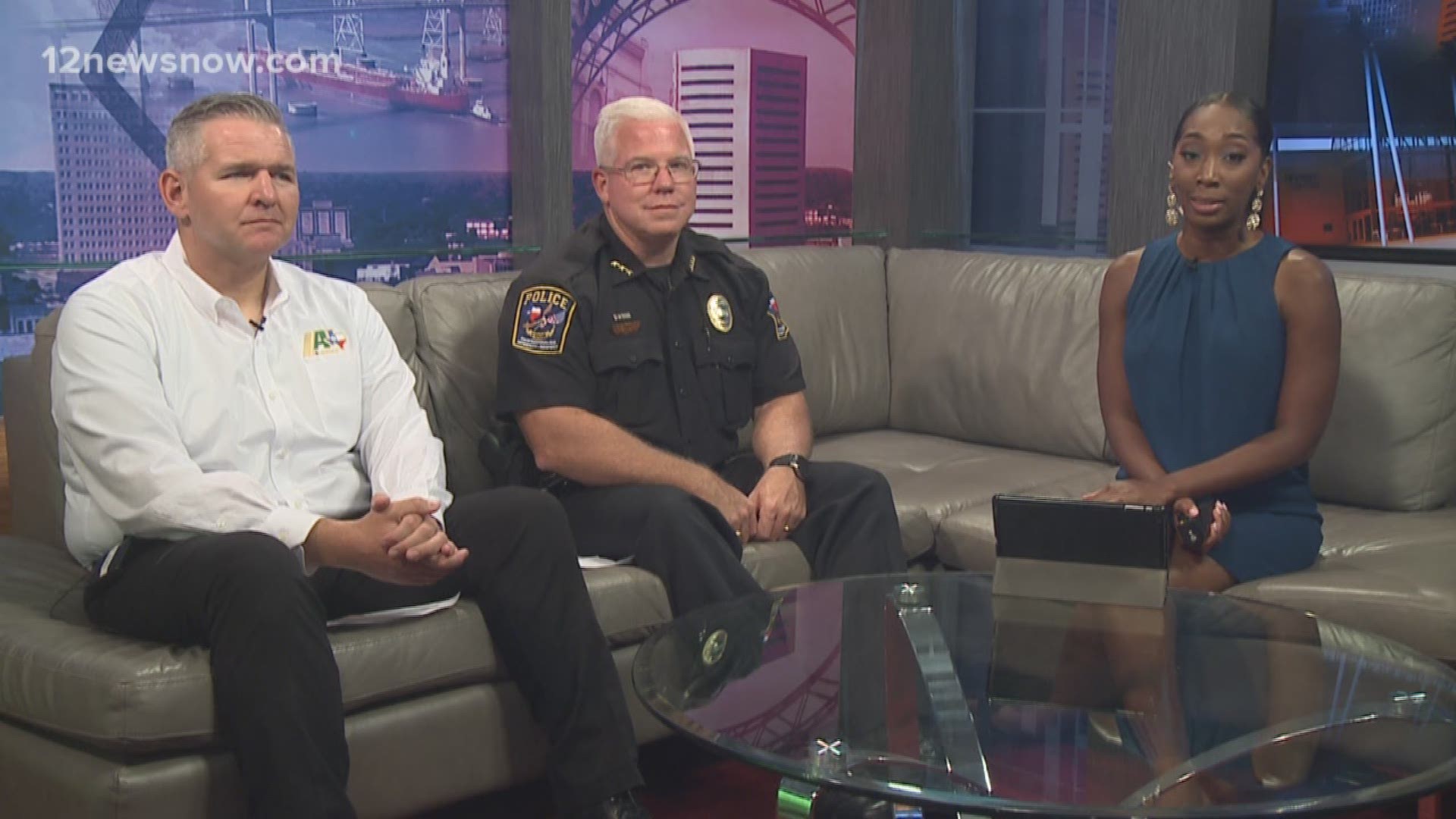