Cars lined the streets in downtown Port Arthur Friday with people waiting in long lines to get donated drinking water. 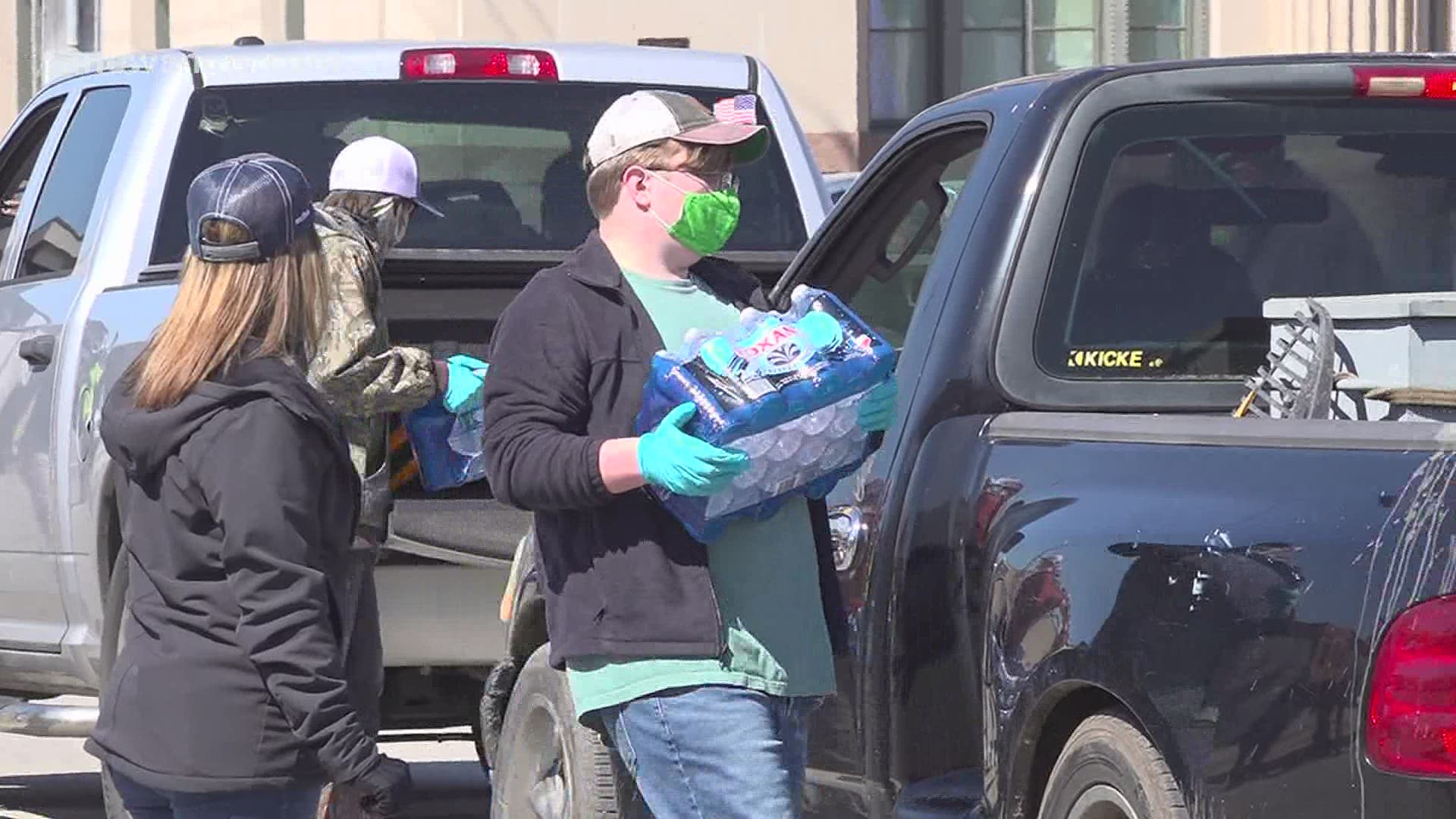 PORT ARTHUR, Texas — Finding bottled water has become difficult as more than 14 million Texans deal with the lack of access to clean water, according to the Texas Commission on Environmental Quality.

Some local businesses are making big donations to help Southeast Texans get through the crisis. Cars lined the streets in downtown Port Arthur Friday with people waiting in long lines to get donated drinking water.

Cars after cars waited their turn in line outside the Pavilion in Downtown Port Arthur.

Motiva donated the supplies and volunteers handed it out by the case.

1,600 cases of water were on hand to give out as the need for clean water is great. A line of cars could be seen wrapped around several city blocks.

Many people saying they’re frustrated with the lack of water but are grateful to Motiva for helping them get through this tough time.

Gabriel says she filled up some jugs of water before the winter storm, but it wasn't enough. Now, she's struggling to find drinkable water for herself and her two granddaughters.

"You got children and stuff in your house; it's the worst time possible. Everybody got to have a bottle," Gabriel said.

Gabriel says it's been hard without water, having to use a bottle of water to brush her teeth. And when it comes to meal time, she needs bottled water to rinse, to cook and bottled water to wash the dishes.

Gabriel says her family just goes through water so quickly and it’s been hard to meet the need.

So, they're getting creative with meal time by eating cold cuts and microwavable food. Even though the laundry and dishes are piling up, Gabriel is counting her blessings.

"I'm just thankful to still be alive, you know, and still able to get out and do some things for myself as well as others if I can," Gabriel said.

Meanwhile, Port Arthur resident Louis Boudreaux isn't as optimistic.
He says it's been tough working 12-hour days and coming home to no water.

"Buy water. Boil it. Not only just to cook but to bathe with it and clean off with it,” Boudreaux said. 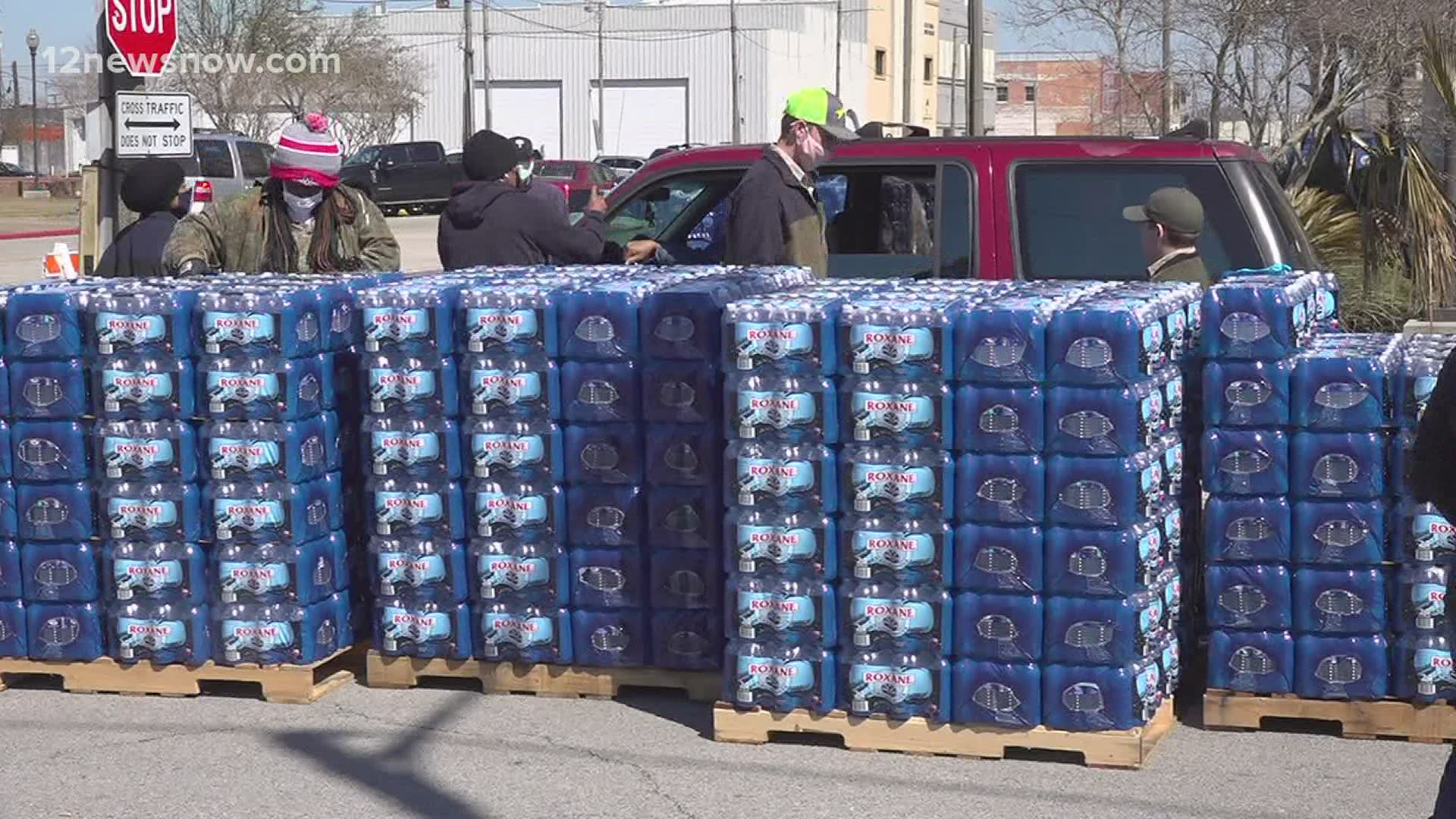 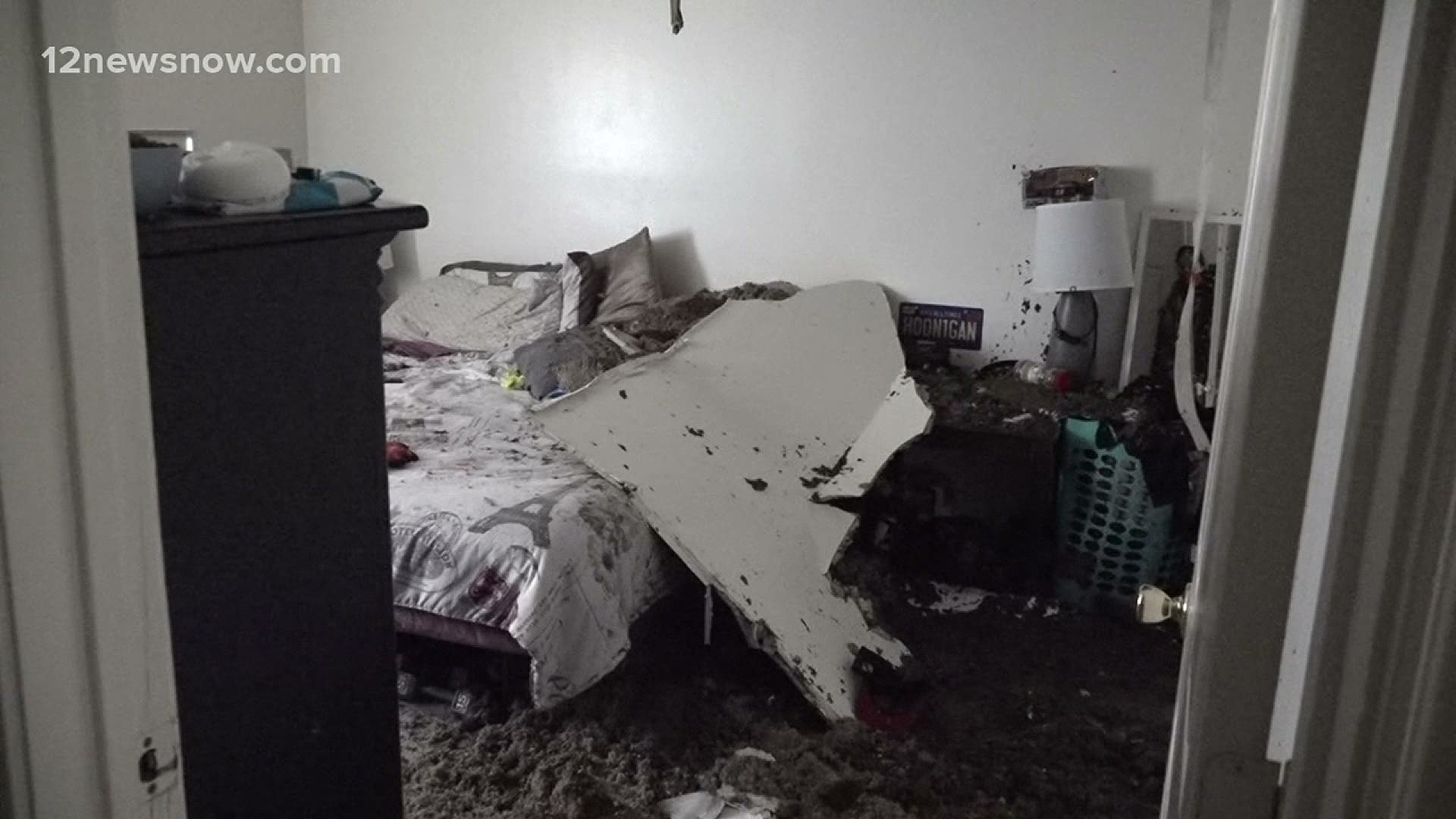