They're afraid they won't be able to bring home the bacon, and it may affect their opportunities to show in the future. 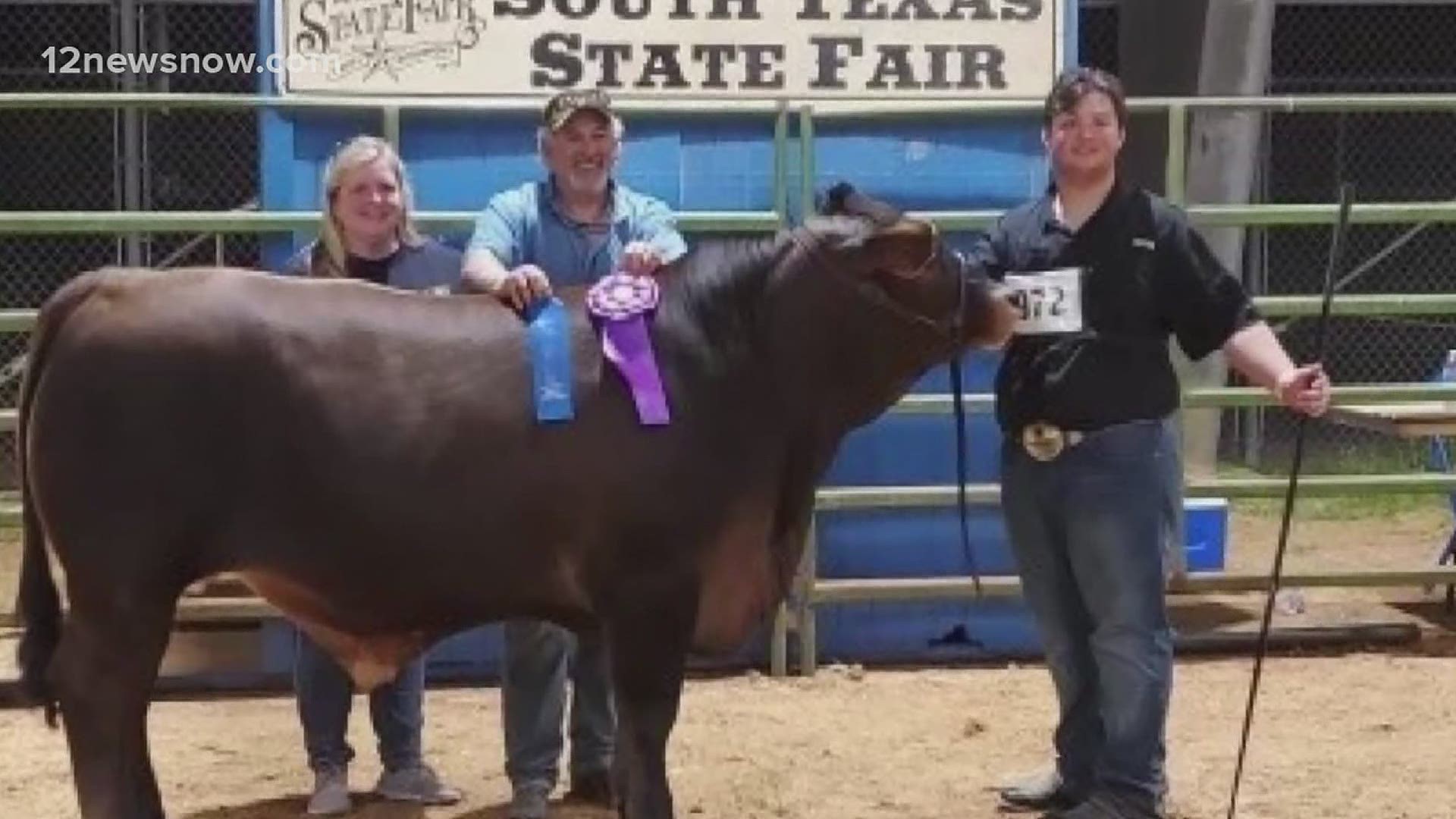 BEAUMONT, Texas — Every year the Young Men's Business League - South Texas Fair & Rodeo hosts a livestock show and auction. They're back on this year after COVID-19 paused 2020's showing.

Now the auction is online leaving some feeling like students will lose opportunities. The sale is going digital. That's the word from the organizers of the YMBL livestock and poultry show.

But contestants and their families aren't too happy with the switch. They're afraid they won't be able to bring home the bacon, and it may affect their opportunities to show in the future.

Dylan Diaz is a livestock shower for Beaumont FFA. He's raised Rayburn from a 600-pound calf to a full grown 1,353-pound steer. It took a lot of work, time, and money to show Rayburn off in contests.

“The thing I love most is the relationship between you and your calf or pig or whatever it is just the relationship you develop with that calf and how much they've relied on you every single day twice a day,”

This year will be Dylan’s first and last year participating in the Beaumont livestock auction. The event was moved online due to COVID-19 concerns.

“I feel kind of cheated that I put all my time and effort and money and just everything into it, and I’m not going to be able to get the whole thing, and I’m going to miss out on a really big part of it,”

Joshua may has been a part of the showing business for 20 years. When he heard the auction was being moved online, he says he was heartbroken

“I don't think they know how much money it takes to do what these kids do I feel like our kids should be able to get their money back and in an online auction that's not going to happen,”

It costs roughly $1,700 to $1,800 a year to raise livestock. Joshua says he's reached out to YMBL for an explanation, but they haven't explained to the kids or parents why the event was moved online compared to other in person events.

“My main frustration is we don't know why,”

To sign up for the auctions this year, you have to make an account through YMBL's website. Joshua says some people won't want to go through this long process unless they know a shower personally.

“But, what about the kids that don't have those connections? They’re going to get nothing whereas at a live auction your standing in front of them somebody has to bid,”

Although it’s too late to make changes this year, Joshua hopes for the best. The online livestock auction will begin Friday April 1 at 8 a.m. and go through April 3. You can find the link on the YMBL website.

12News reached out to the YMBL for comment, but they have yet to respond. 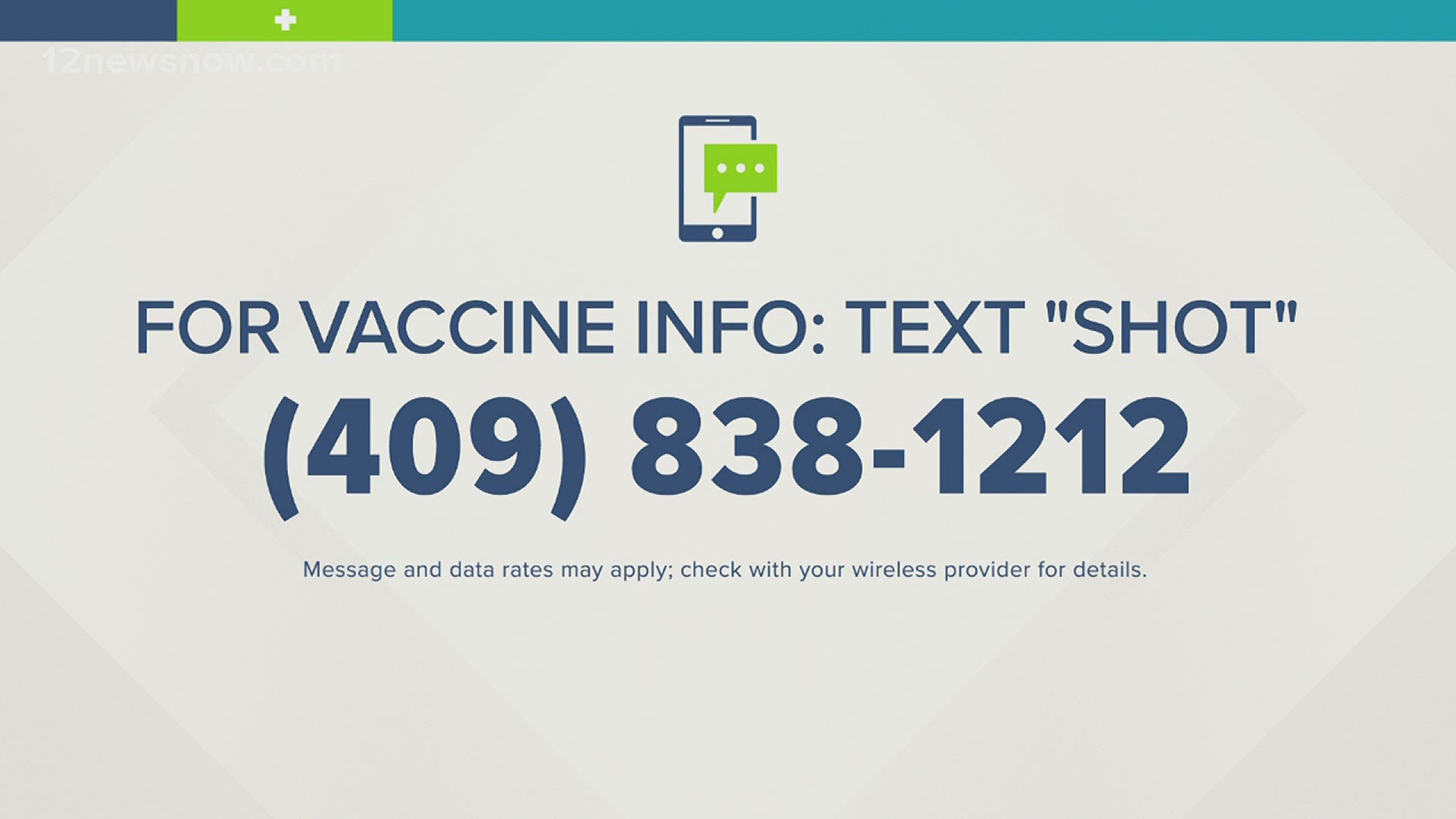