The officer was transferred to a residential rehab facility that allowed him to spend weekends at home Oct. 9. 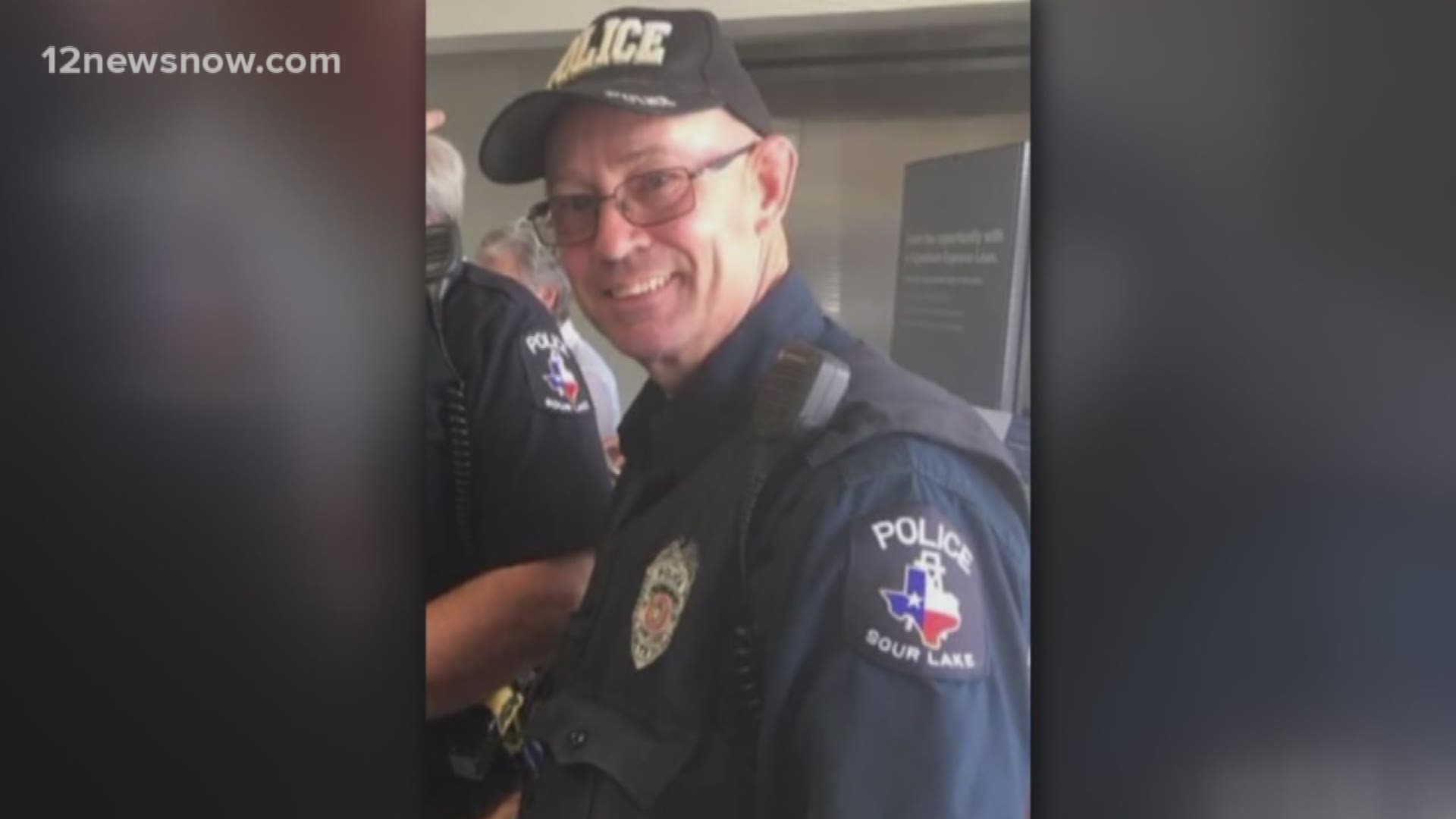 SOUR LAKE, Texas — A Sour Lake police officer who was released from the hospital in October is back in the hospital after several long months of recovery.

Officer Bill McKeon was brutally beaten on Memorial Day and was seriously injured.

McKeon's daughter posted on Facebook Friday, Nov. 9 that he was admitted to Methodist hospital late Thursday night due to dehydration.

"All these issues [stem] from not having appetite to eat and drink due to loss of taste, smell and problems swallowing," she said in the post. "This has been an ongoing battle."

He had been transferred to a residential rehab facility that allowed him to spend weekends at home Oct. 9.