As the deadline to drop the bags nears, though, not all environmentalists are ready to celebrate 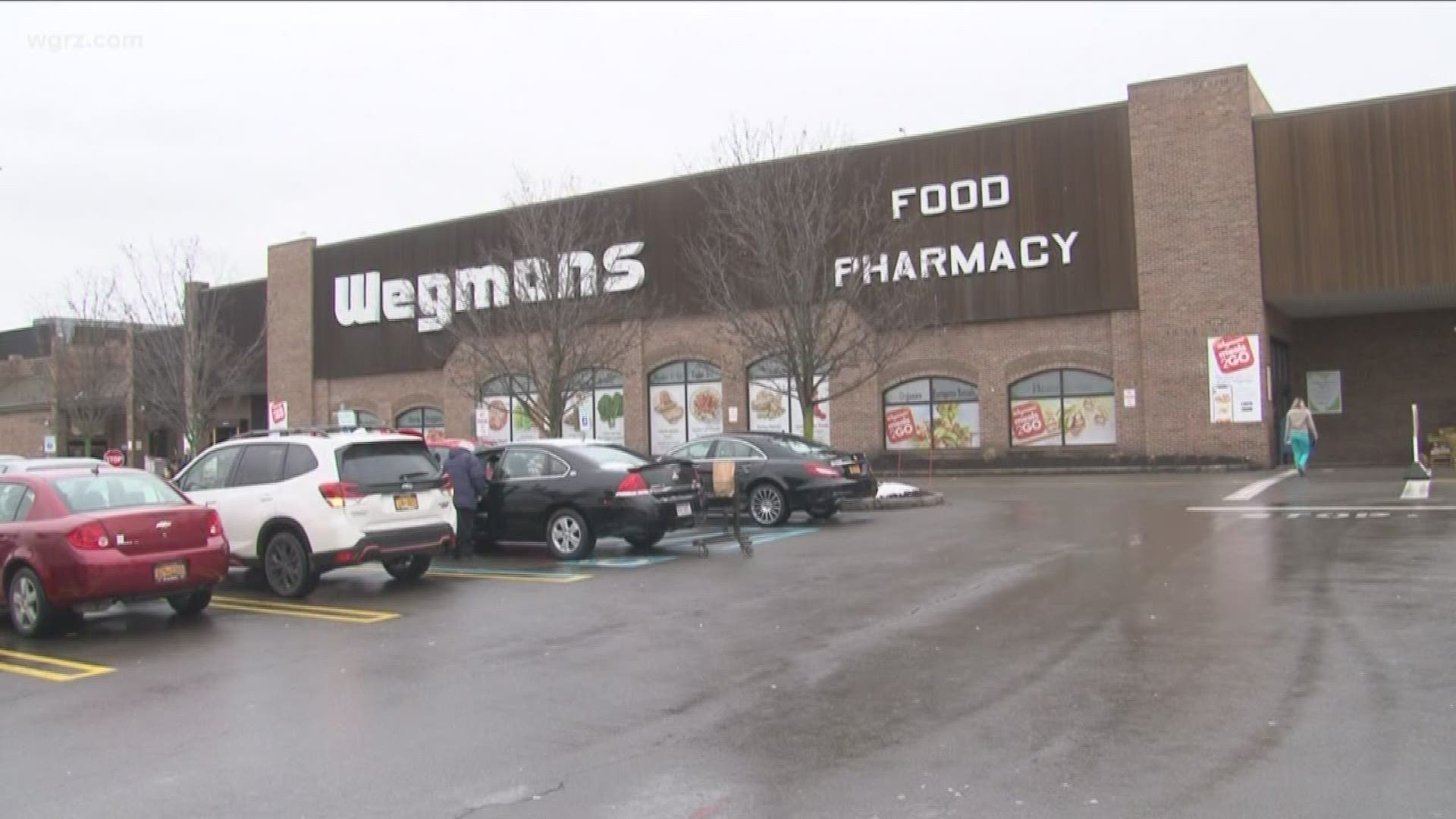 ALBANY, N.Y. — New York retailers have begun giving up single-use plastic bags as the state prepares for the March 1 implementation of a ban aimed at reducing pollution.

A new state law bars many types of businesses from sending shoppers home with the single-use plastic sacks that have been clogging up landfills, getting tangled in trees and accumulating in lakes and seas.

As the deadline to drop the bags nears, though, not all environmentalists are ready to celebrate. Some worry the state's new regulations include a loophole that could potentially allow stores to phase in plastic bags thick enough to be considered multiuse.

Others note the proposed rules include exemptions that allow for some use of single-use bags.