The sale of Ford Park would include the arena, exhibit hall, fields, midway and the pavilion. A company is offering $22.2 million. 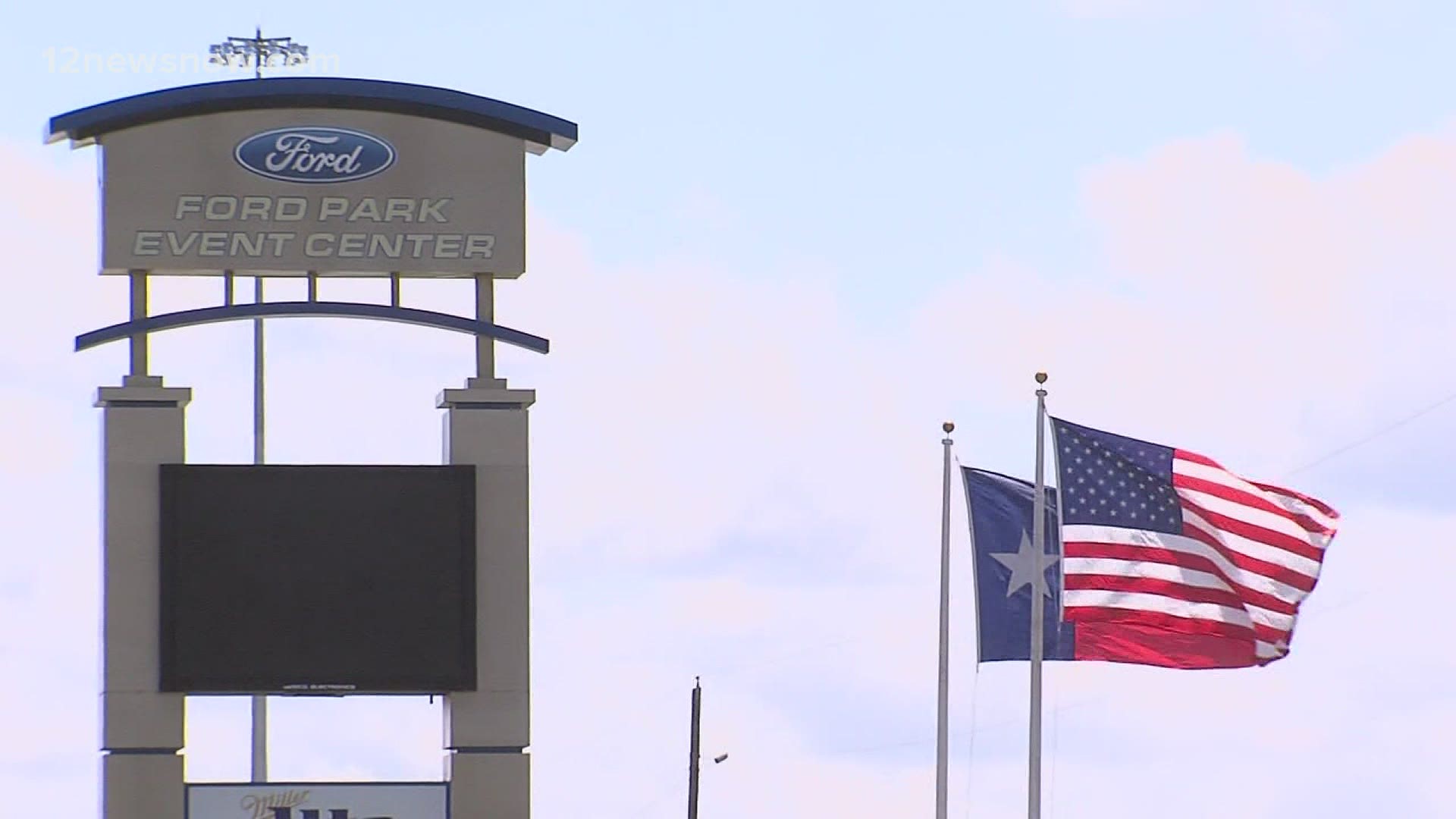 BEAUMONT, Texas — Horse racing could be coming to Jefferson County, if a developer gets its way. A group submitted the lone bid Friday to purchase Ford Park. The company wants to build a horse track at Ford Park.

In 2019, Jefferson County voted to allow horse racing and the betting that goes along with it. It has been long-rumored that Ford Park would be the spot to build a horse racing track. Now that rumor is one step closer to reality.

"We are contingently excited hoping, no pun intended, to get this one across the finish line," said Kevin Johnson.

Johnson is a consultant working on behalf of a private company who wants to build a horse racing track at Ford Park.

He's been working behind the scenes for years to help broker this deal. Now, the decision rests in the hands of the Jefferson County commissioners.

The sale of Ford Park would include the arena, exhibit hall, fields, midway and the pavilion. The company is offering $22.2 million. The offer is roughly $7 million less than the minimum bid set by the county.

"Our bid, you have to look at it from a standpoint that we are going to invest $64 million on phase 1 into Jefferson County and create a tremendous amount of jobs. I believe that just following the public opinion pulse and such, this property has been a drain on the county for many years," Johnson said.

There are still steps that need to be taken if the bid is accepted. One critical move has already been made. An application for a horse racing track has been submitted to the Texas Racing Commission by a company called Beaumont Racing Venture, LLC.

That's going to be one of the biggest and beneficial things for Jefferson County. It will be able to put in something new and exciting.

If the sale goes through you, might be asking what happens to the YMBL Southeast Texas Fair or the youth sports that play at Ford Park. Johnson said those partnerships will continue.

In fact, he said there's a plan to expand youth sports and to book more concerts and entertainment acts at Ford Park. 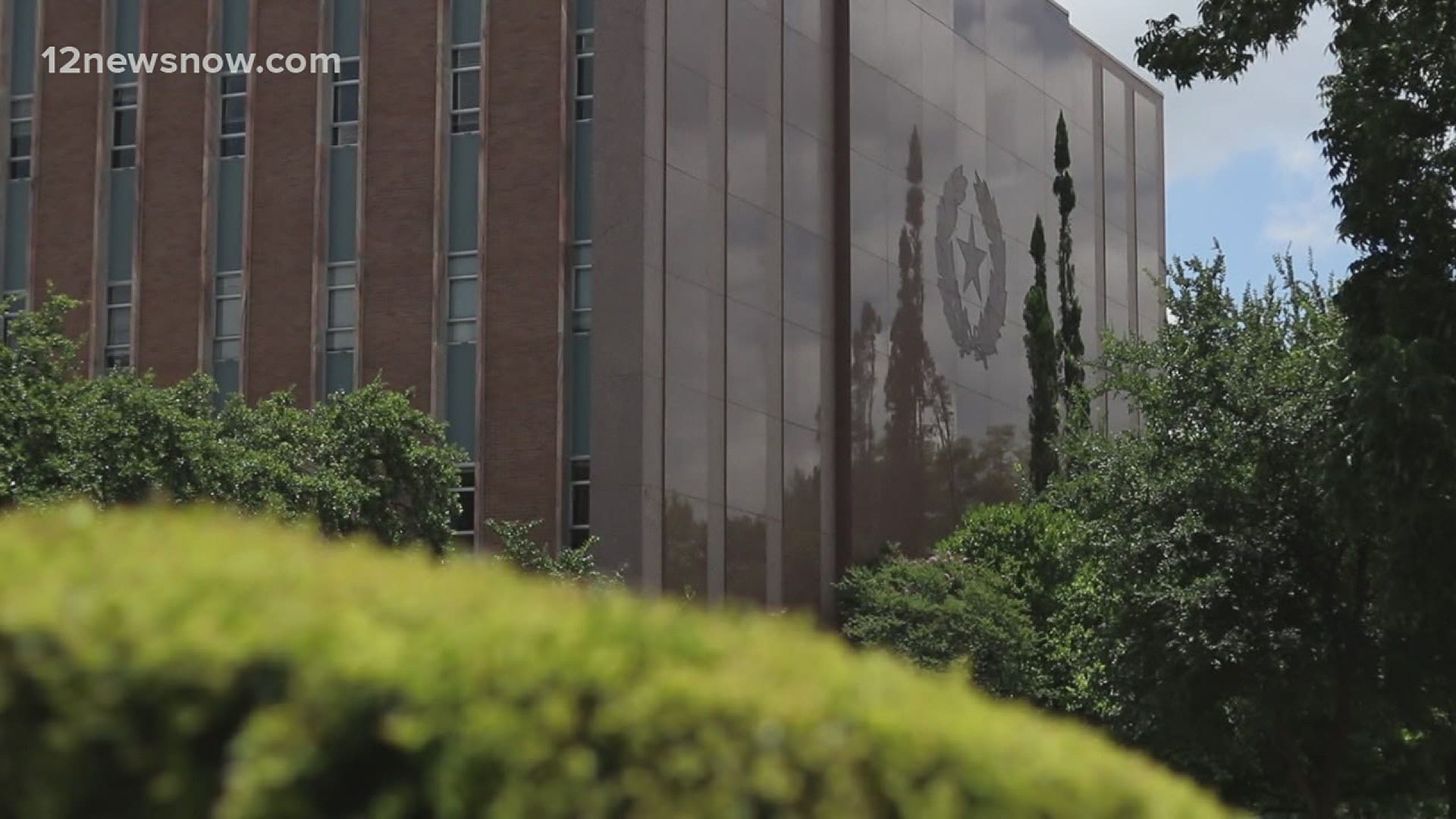