A company spokesperson says 'There were no observed injuries or environmental releases.' 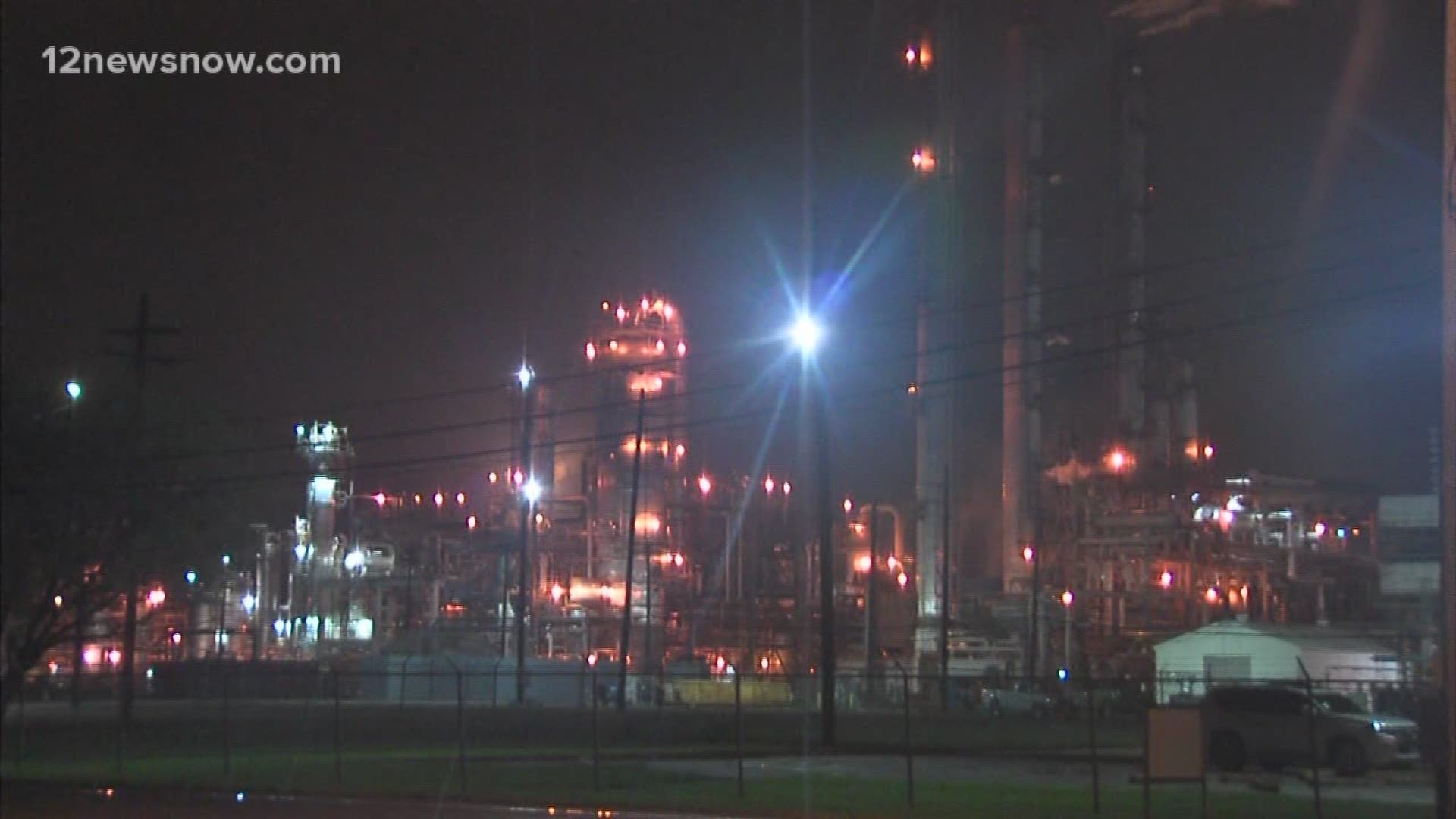 PORT NECHES, Texas — An Entergy sub station inside the Indorama plant in Port Neches had a 'transformer explosion' and fire on Tuesday evening according to a company spokesperson.

The Indorama facility was formerly known as Huntsman.

The sub station 'bulk distribution yard' is in an Entergy 'easement' at the facility, and provides power to Port Neches, Groves and some of the plant according to the company.

The plant's fire brigade and the Port Neches Fire Department have been called to the scene. Some units have been 'taken offline,' but the there is no danger to the facility or surrounding community according to the spokesperson. No injuries have been reported.

Jefferson County Judge Jeff Branick says he heard the explosion at his house and could see black smoke rising. He says all personnel at the plant are accounted for.

From an Indorama news release:

Around 8 pm tonight, the Entergy Sub Station bulk distribution yard had a transformer explosion and subsequent fire. The distribution yard is within an Entergy easement at the Indorama Ventures Pt. Neches plant.  The Sub Station provides power to Pt. Neches, Groves and some power to the plant.  The Indorama Fire Brigade and the Pt. Neches Fire Department have responded. Entergy supplied electrical power to the Indorama Facility was affected, and has resulted in some of  units being taken offline. There is no danger to the facility or surrounding community.  Entergy associates are onsite as well. There were no observed injuries or environmental releases.