Investigators say Jesse Rodriguez was shot in his truck at Eastex and Dowlen near Parkdale Mall. His older sister said she will miss his laugh the most.

BEAUMONT, Texas — The sister of a Beaumont man shot and killed at Dowlen and Eastex on Saturday is speaking out after the heartbreaking death of Jesse Rodriguez.

Kassandra Castillo is the older sister of Rodriguez. She said she will his laugh the most.

"He doesn't have a single bit of sadness or hatred in his bones. He was a funny guy," Castillo said.

She told me two of her brothers were with Jesse that day.

The boys are still trying to process what happened inside CiCis Pizza.

"It was just a minor interaction, something that was completely accidental. Something that shouldn't have lead up to what it lead up to," Castillo said.

Credit: Beaumont Police Department
Nyah Mayfield, 20, of Port Arthur, (left to right) Xaiver Michael Parrish, 20, of Groves, left and Martin Vincent Pettway, 21, of Port Arthur, Parrish and Pettway are each being held on a $1 million bond and Mayfield was released on a $5,000 bond in the shooting death of a Beaumont man

She also told 12News Jesse wasn't alone inside the truck when he was shot.

"He had a friend in there with him," Castillo said.

The two men remain behind bars and Mayfield has been released on a $5,000 bond.

Kassandra set up a GoFundMe page to pay for a funeral they were not expecting. 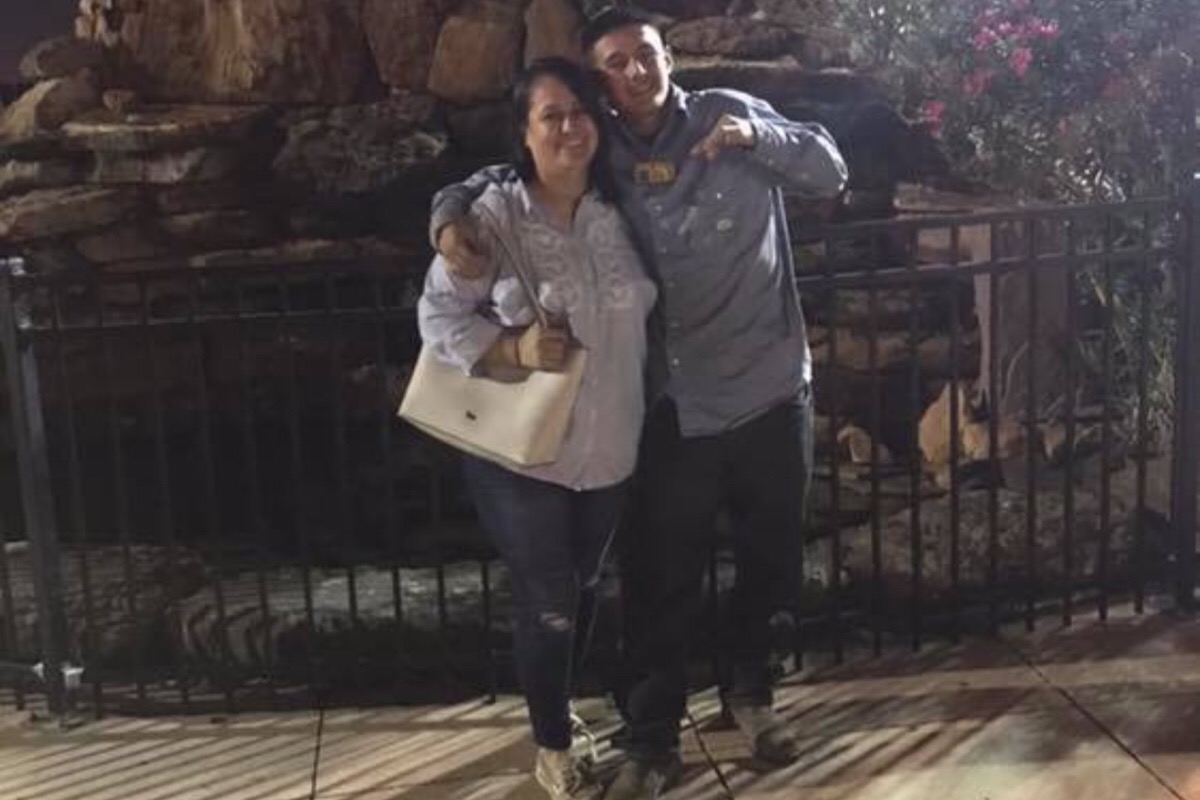 Click here to support Jesse Angel Rodriguez organized by Kassandra Castillo
We will greatly appreciate all of your support as we have lost my young brother to a completely senseless act of violence. All funds raised will be used to cover the funeral and medical expenses. Thank you for all of the help and kindness. Apreciaremos mucho todo su apoyo, ya que hemos perdido a mi...

RELATED: Beaumont police search for suspect after 20-year-old killed in shooting under Eastex overpass near Dowlen

"I put the limit for $2,000, you know, I figured that would be just from us. But it just shows how much he was loved," Castillo said.

People have donated more than $7,000 dollars.

When asked is she had anything to say to those believed to have shot and killed her brother, Castillo said: "All I have to say is this...I hope they hugged their family one more time. Because we did not get to do that with Jesse."

Kassandra Castillo has a message for the Hispanic community.