The chief will undergo training and the firefighter driving the firetruck remains an active member of the department. 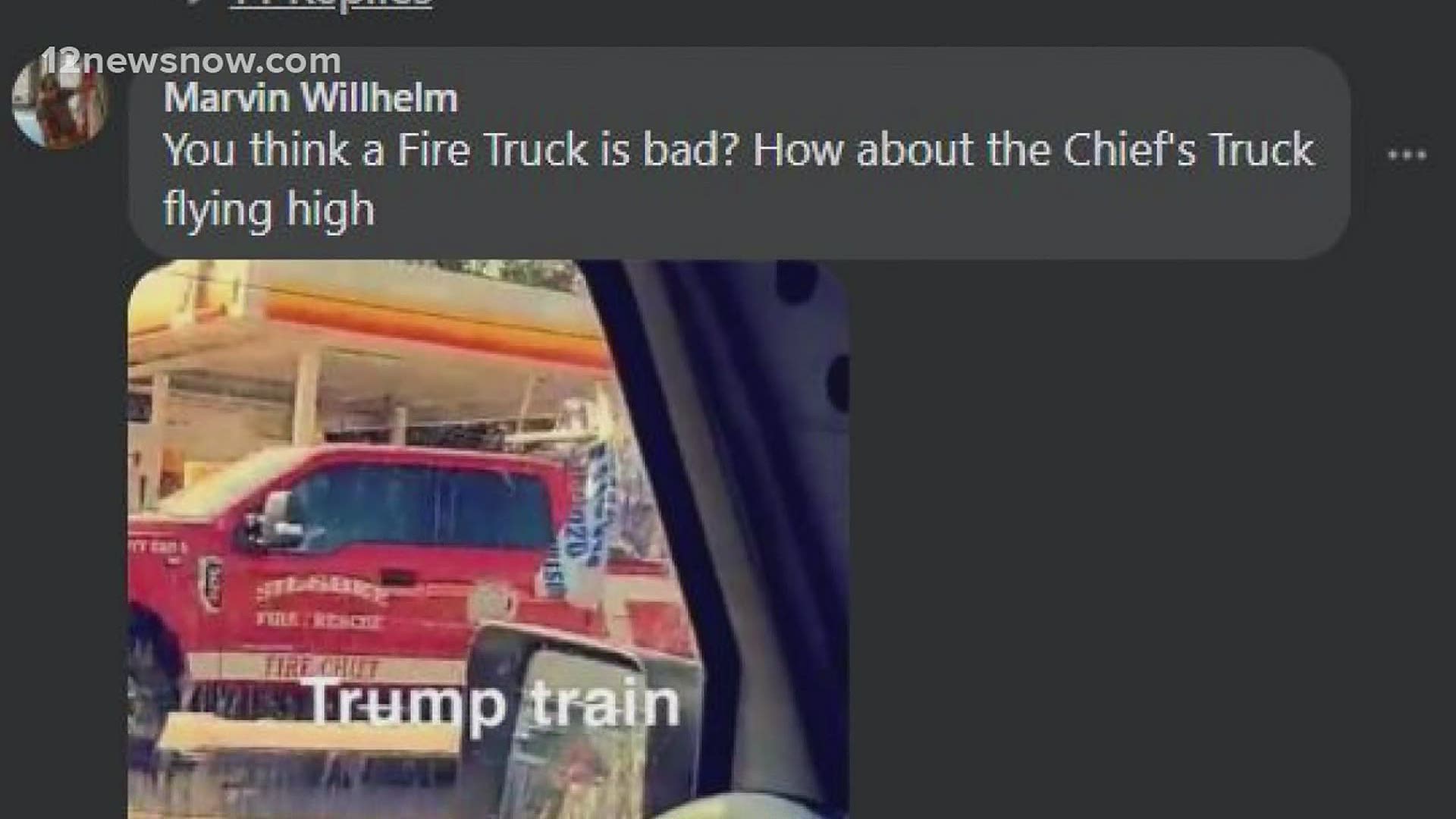 SILSBEE, Texas — A debate that started on social media has made it's way to the board of directors for the Silsbee Fire Department who have decided to make some changes in how the department engages with the community.

Over this past weekend a photo of a Trump flag with profanity reading "no more bulls***" was seen on a fire truck during a "MAGA" parade.

A meeting of the board Tuesday evening was filled with a strong sense of community and there were multiple people encouraging al to come together and move forward.

Most among those who voiced their opinion in the situation agreed there needs to be some accountability, but didn't think the driver of the truck should be fired.

The board decided during the meeting that going forward the department will not be participating in political events and that future participation in community events and parades must be pre-approved according to Matt Dulaney, president of Hardin County Emergency Service District #6.

Fire Chief Robin Jones will be undergoing training and the volunteer firefighter who was driving the fire engine in the parade will remain an active member of the department Dulaney told 12News,

On Sunday, during a Trump parade in Hardin county, a Silsbee fire truck along with the chief's pickup truck were seen in the parade flying Trump flags.

The Silsbee Volunteer Fire Department is recognized as a tax exempt organization  and, under guidelines from the IRS, cannot participate in any campaign activity for or against political candidates.

Some taxpayers, like Ashanti Peterson, were concerned, because those trucks are paid for by everyday citizens.

"It wasn't an issue of which flag it was, it's just the fact that there was a political flag on the fire truck in the parade with that type of language," Peterson said at the meeting.

During Tuesday's board meeting people called for accountability,

"You serve the entire public, the entire community of Silsbee pays their taxes, so when you fly a flag like that, it alienates a part of your community," one resident said at the meeting.

But most seemed to also agree that the fireman driving the truck shouldn't be fired.

"All this responsibility lies on me," Chief Jones said during the meeting.

Before the meeting ended, Jones took ownership for what happened over the weekend.

"Did I make the wrong decision? Yes, I did," he told the crowd.

He then assured residents  that it wouldn't happen again.

"All I want is for this community to love each other like we know how and I want to tell y'all, I apologize for what I've done," Jones said before the crowd.

The board of directors is not expected to make a decision tonight regarding disciplinary measures, but the chief says he's ready to take whatever consequence they deem necessary. 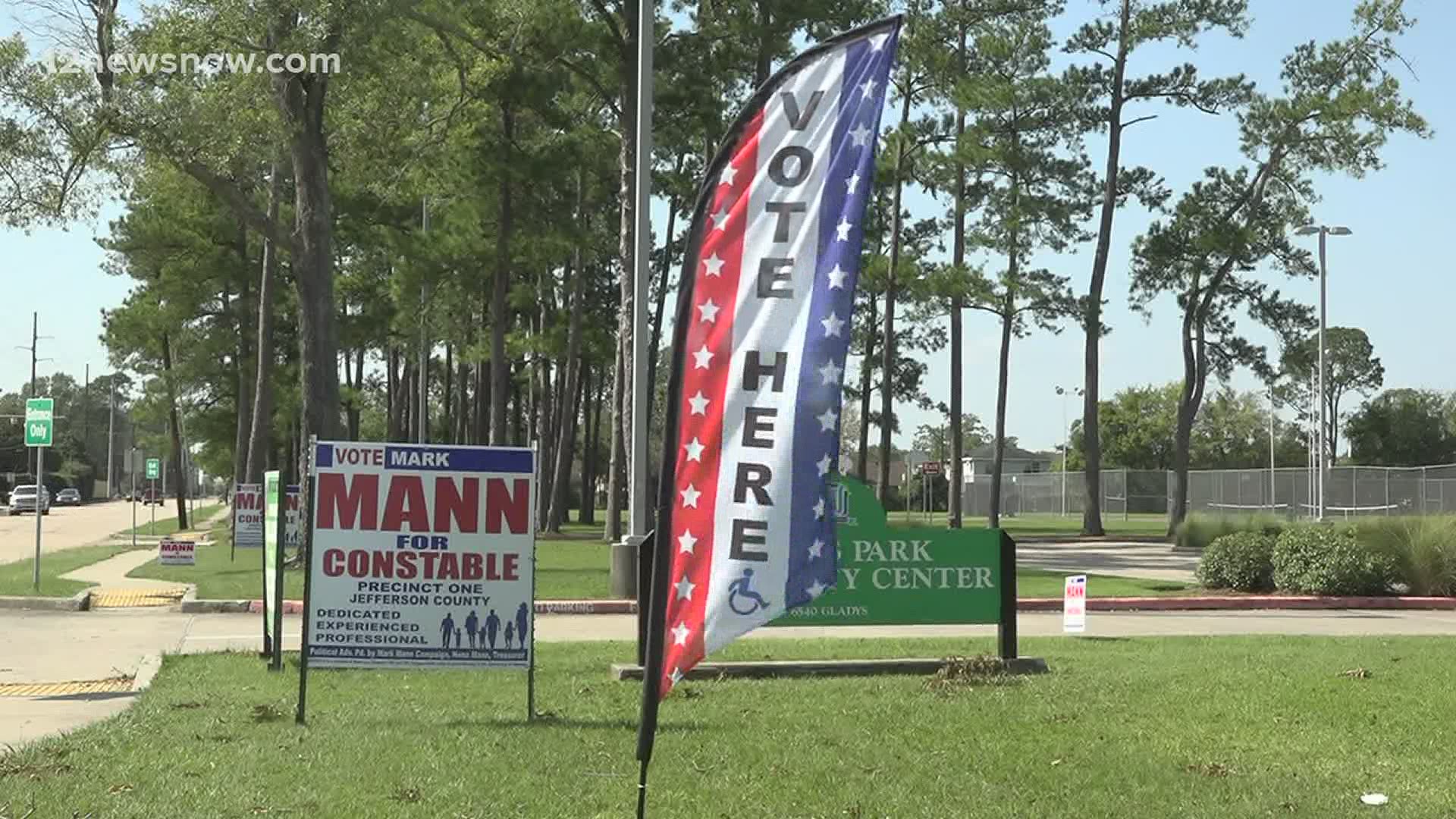