The fraternity’s National Board of Directors immediately disbanded the chapter after the report. 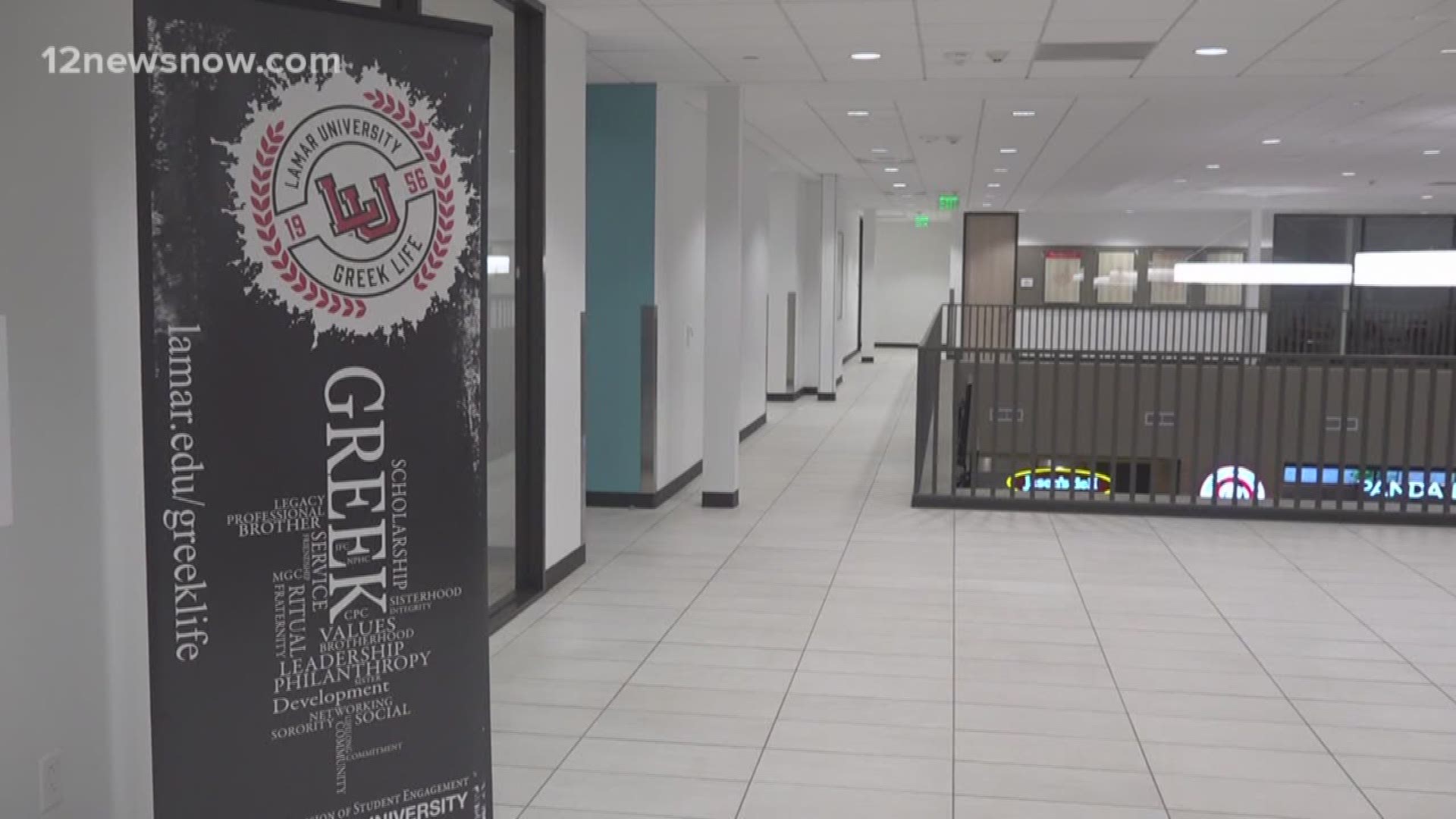 On Friday, January 17, the University temporarily suspended the chapter after being made aware of the allegations.

Last week, a student went to the Dean of Students and reported that he was hazed.

The student is not being identified, but was a member of Sig Ep.

After his report was made, Lamar University began conducting an investigation.

"By Friday we had determined that we had enough information that we needed to suspend, do an interim suspension, on the chapter," Vitanza said.

Later that day, January 17, Sig Ep's National Board of Directors were notified of the investigation and decided to immediately shut down their chapter at Lamar University.

A release from Sig Ep's national chapter read "Out of concern for the safety and well-being of members, the fraternity's national board of directors took immediate action and disbanded the chapter."

Vitanza says she's pleased that they stepped in and took action.

"Lamar University does not condone hazing," Vitanza said. "With allegations of hazing as serious as these, we were pleased that the national chapter saw the seriousness."

The students involved have not been identified and the details of the hazing remain unclear pending the university's investigation.

"It will be a lengthy investigation, this is not anything that is going to be resolved quickly," Vitanza said.

Vitanza tells 12News there is a possibility more reports of hazing inside Lamar's Sig Ep fraternity could surface.

She says Sig Ep doesn't have any recent history of hazing but warns students and organizations at the university should know this type of student conduct will not tolerated.

Sig Ep's fraternity at Lamar consisted of 24 members and all of them had their membership revoked.

They will not be allowed to join other fraternities or organizations on campus, until this investigation is complete.

No criminal charges have been filed.

Hayes grew up in Beaumont and was a member of Sig Ep at the time of his death.

He was the second member of Texas A&M's Sig Ep chapter to die that year after a 19-year-old student died from a drug overdose in the fraternities house.

The University takes seriously any report of a rule violation by campus organizations. The Office of the Dean of Students immediately began an investigation.

Additionally, on Friday evening, Sigma Phi Epsilon's national headquarters notified the Office of the Dean of Students that they closed Texas Epsilon Chapter at Lamar University.

On January 17, the Fraternity received a credible report of physical hazing in the chapter at Lamar University. Out of concern for the safety and well-being of members, the Fraternity's National Board of Directors took immediate action and disbanded the chapter.

"SigEp's purpose is to develop balanced men who make a difference in their communities," said Sigma Phi Epsilon CEO Brian Warren. "Hazing flies in the face of the personal growth and support that SigEp seeks to provide, and there is simply no room for it in the fraternity experience. When students fail to foster a culture of dignity and respect, the Fraternity must hold our chapters and individuals accountable for their poor decisions." 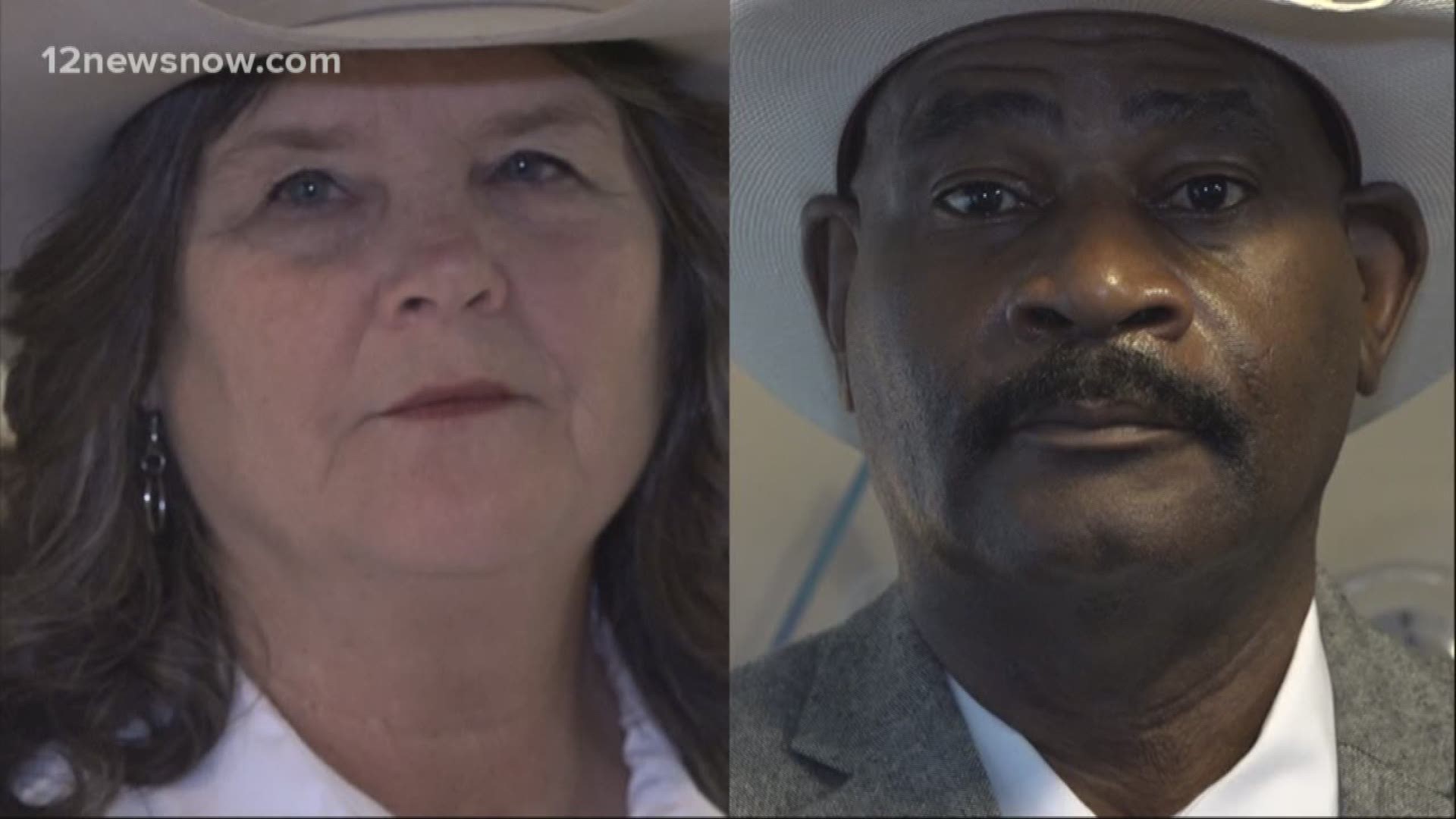