Several cases of the flu reported at Vidor Elementary School

Sally Andrews with Vidor ISD said they had 19 cases reported at Vidor Elementary School, and two at Pine Forest. 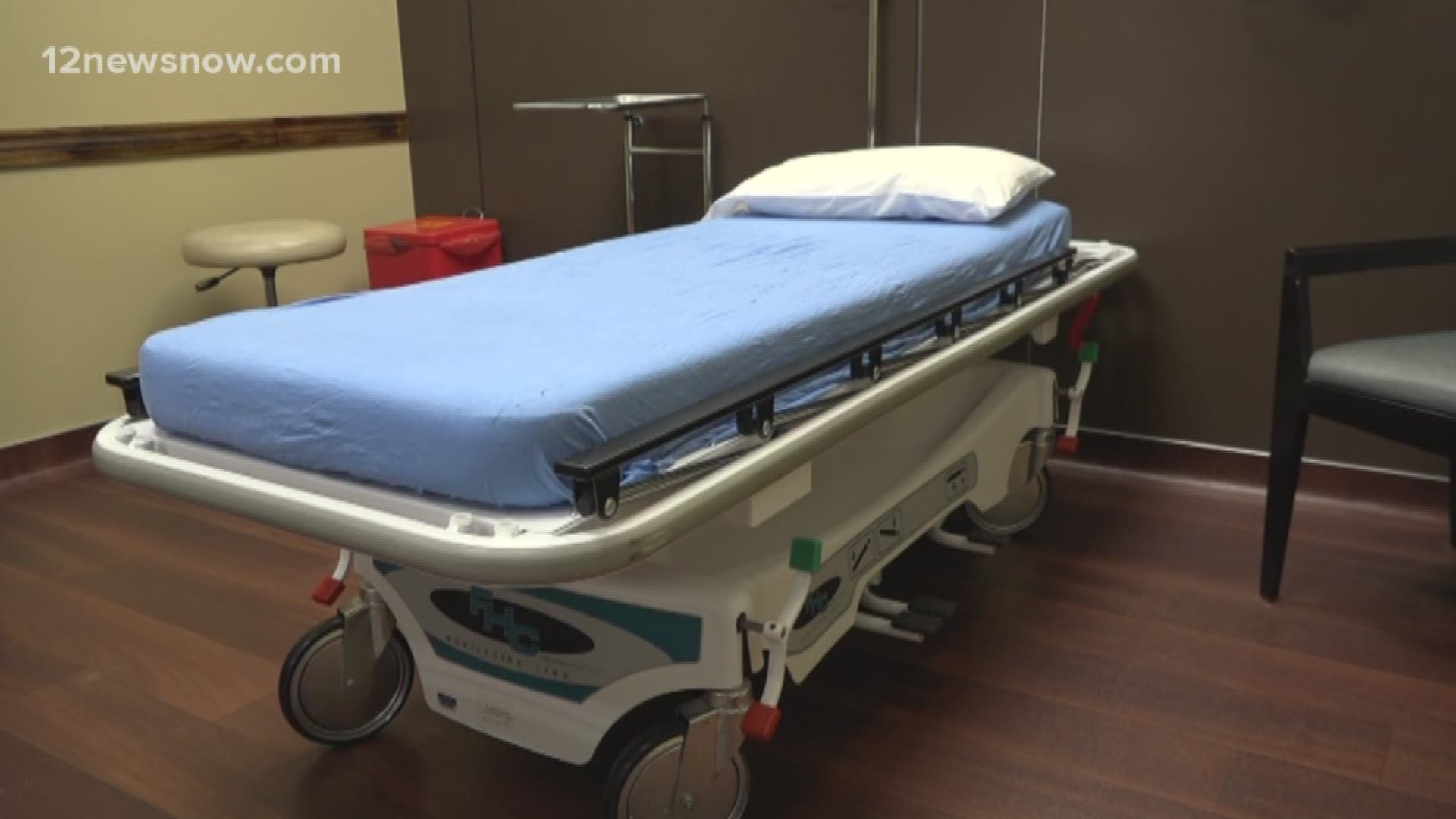 VIDOR, Texas — Students at Vidor Independent School District went back to school this week, but for some, the week was cut short. Sally Andrews with Vidor ISD said they had 19 cases reported at Vidor Elementary School, and two at Pine Forest.

Andrews said some students have tested positive for both flu and strep throat. They've contacted the state and various doctor's offices. She said the Center for Disease Control and Prevention pulled the flu vaccine to recreate this years strain. They won't be available until mid-September.

Andrew said most of the students are Kindergartners. Students with a fever are being immediately sent home, and not allowed back until they see a physician. She said they have the situation under control, and are wiping everything down and keeping the school clean.

"If there's any fever over 100 and the child doesn't feel well he or she should not be sent to school," Foutz said.

This is for the safety of both the child, and his fellow classmates and teachers. Foutz said the flu and other infectious diseases spread quickly in close quarters, like schools.

"Kids, as you know, they touch each other, they play with each other, the teachers also may touch them and then touch other students, so that leads to the basic contagion," Foutz said.

To stop the spread of germs and protect your child from the flu, Foutz said hand-washing is key. He said if you can, isolate the sick children from others at home.

"If it's out there it's out there, but try to isolate the kid, hand-washing, just try to be very proactive, have them see a doctor if there's a question about what's going on," Foutz said.

Foutz said once it's out there, it's difficult to make it go away. Sometimes, it just has to run it's course. He said they suggests keeping kids out for a week to ten days if they test positive for the flu. The school also must be proactive in keeping the ill away from the well children, and sanitizing.

Taylor Wolfe has a third grader at Vidor Elementary School. Her daughter, Serenity, hasn't caught the flu. She's hoping to keep it that way.

"We have been looking at the Facebook page for Vidor Elementary and a lot of parents have been reporting that their child has been out with the flu, it's mostly been kindergarten students but it's starting to spread to other grades," she said.

Wolfe said parents need to be vigilant in checking their kids temperature and monitoring symptoms. She said now is the time for parents to double down and teach their kids precautions like proper hand-washing.

"It really does start at home, if we can teach them proper techniques at home and make sure that they follow through, then they can carry that over to school and hopefully stop the spread of germs," Wolfe said.

She said the flu is hard on everyone, the child, parents, teachers. Wolfe will continue to send her child to school as long as she isn't sick, but she urges the administrations hut down for a deep clean to sanitize and disinfect.

Vidor ISD urges parents to report any positive cases of the flu or strep to the school nurse. They'll have a free flu clinic on October 25th, giving away vaccines to students and staff.