Seattle Mayor Jenny Durkan announced all parks and beaches would be closed through Wednesday as wildfire smoke causes unhealthy air in the region. 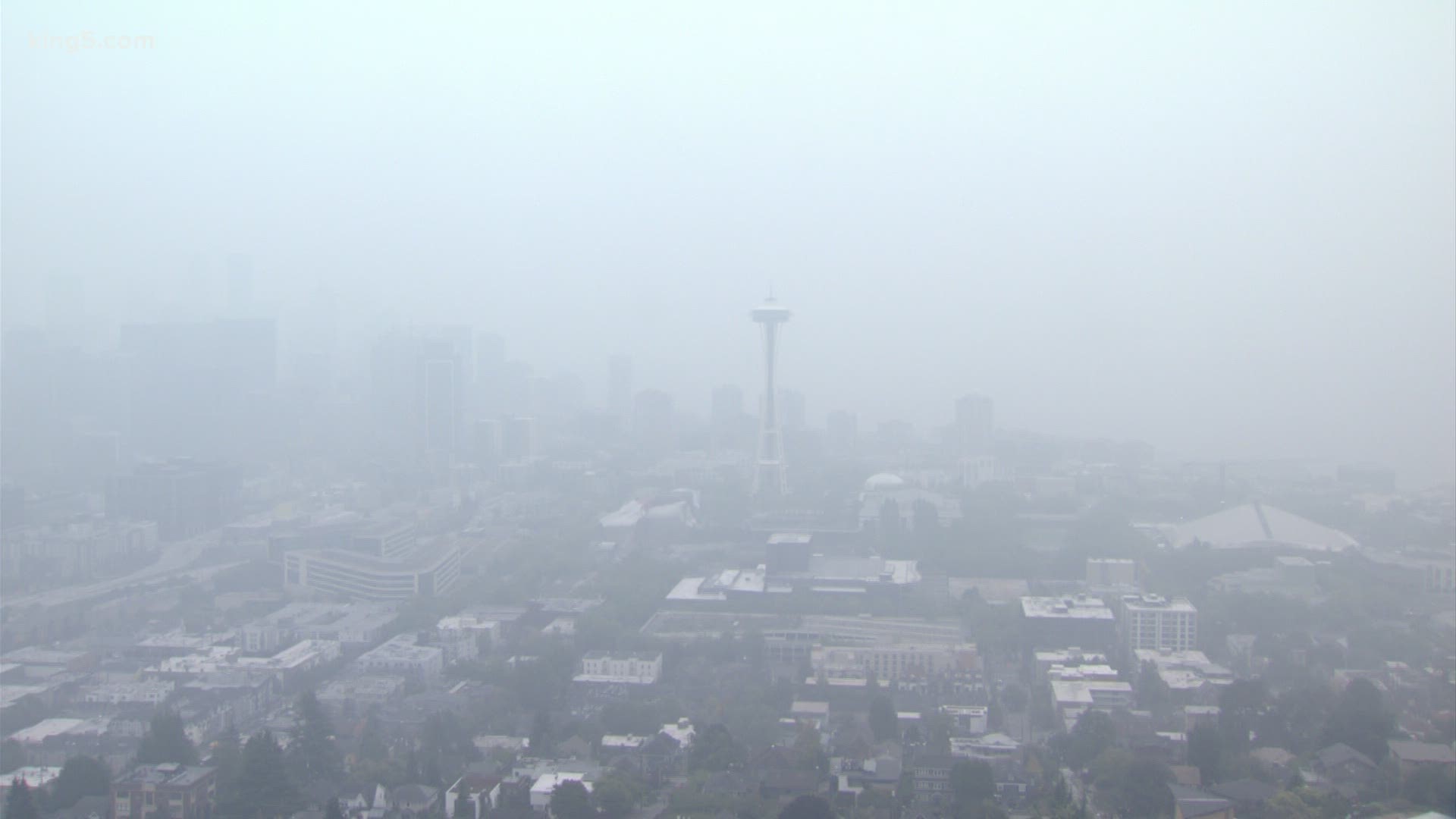 SEATTLE — All of Seattle's parks and beaches will be closed through at least Wednesday due to poor air quality caused by wildfire smoke.

Everything was expected to reopen Tuesday morning, but the closures were extended due to the poor air quality.

People who go to Seattle parks despite the closures will not be cited. The city said it would instead focus on educating them and urging them to stay home.

Additionally, the city and King County are opening emergency shelters for homeless people at the greatest risk.

Air quality on Tuesday is expected to remain “unhealthy” and “very unhealthy” for everyone for much of the Puget Sound region. Seattle Parks said all residents are “strongly encouraged” to remain inside and avoid outdoor activities until the air quality improves.

The smoke is expected to gradually diminish this week with improving air quality as cleaner air finally begins to move in from the Pacific.

However, health officials advise that people track air quality through official sources. Air quality can remain poor even after the visible smoke clears, they say.

RELATED: This DIY air filter for wildfire smoke is less than $20