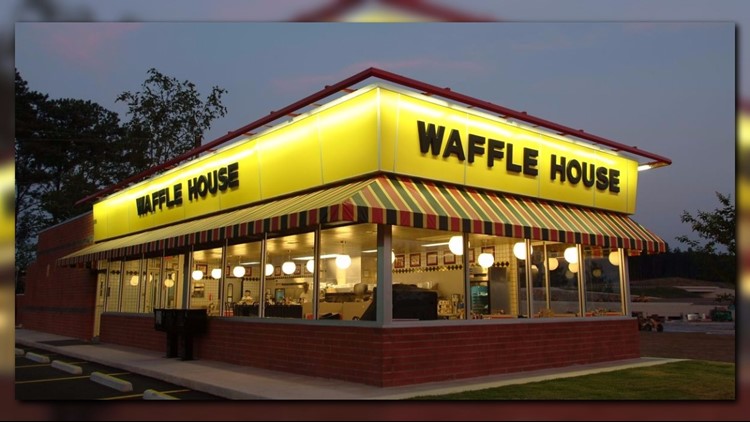 Waffle House, the popular 24-hour breakfast chain, has more than 1,500 locations in the United States, but none in San Antonio.

But that could change soon, thanks to the efforts of a few San Antonians and their Twitter accounts.

Twitter user @Park collected hundreds of tweets from people in South Texas who want Waffle House, which is ubiquitous in the southeastern part of the country, to come to the Alamo City. When the bundle of tweets was printed out, he added a long letter, making the case for San Antonio as a future Waffle House location.

When it was all put together, the package that arrived at Waffle House's corporate headquarters weighed 5 pounds. That's a lot of paper!

The official Waffle House Twitter account acknowledged the San Antonio community effort, which dates back to July 2015, when a user called @WaffleHouseInSA joined. The page has been collecting tweets and advocating for a San Antonio Waffle House location ever since.

Check out the saga below, and voice your support for the movement on Twitter if you want to see a Waffle House in San Antonio!

Behind the scenes footage. pic.twitter.com/eJs1ssV8aa

Kudos to @Park for printing out 500 pages of tweets asking for a @WaffleHouse in San Antonio and express-mailing it to the CEO! (Did you know 500 pages weighs 5 pounds?)

A fan printed and mailed these tweets, with a long letter asking for a Waffle House. We wanted to acknowledge this person for the research and effort he went into showing us his love for us. It doesn't make us care for other places less. There is plenty of love waiting to expand