Metro Director Joel Roberts said the dedication to Fire Captain Michael George is to show the district's commitment to making sure no one dies like George again. 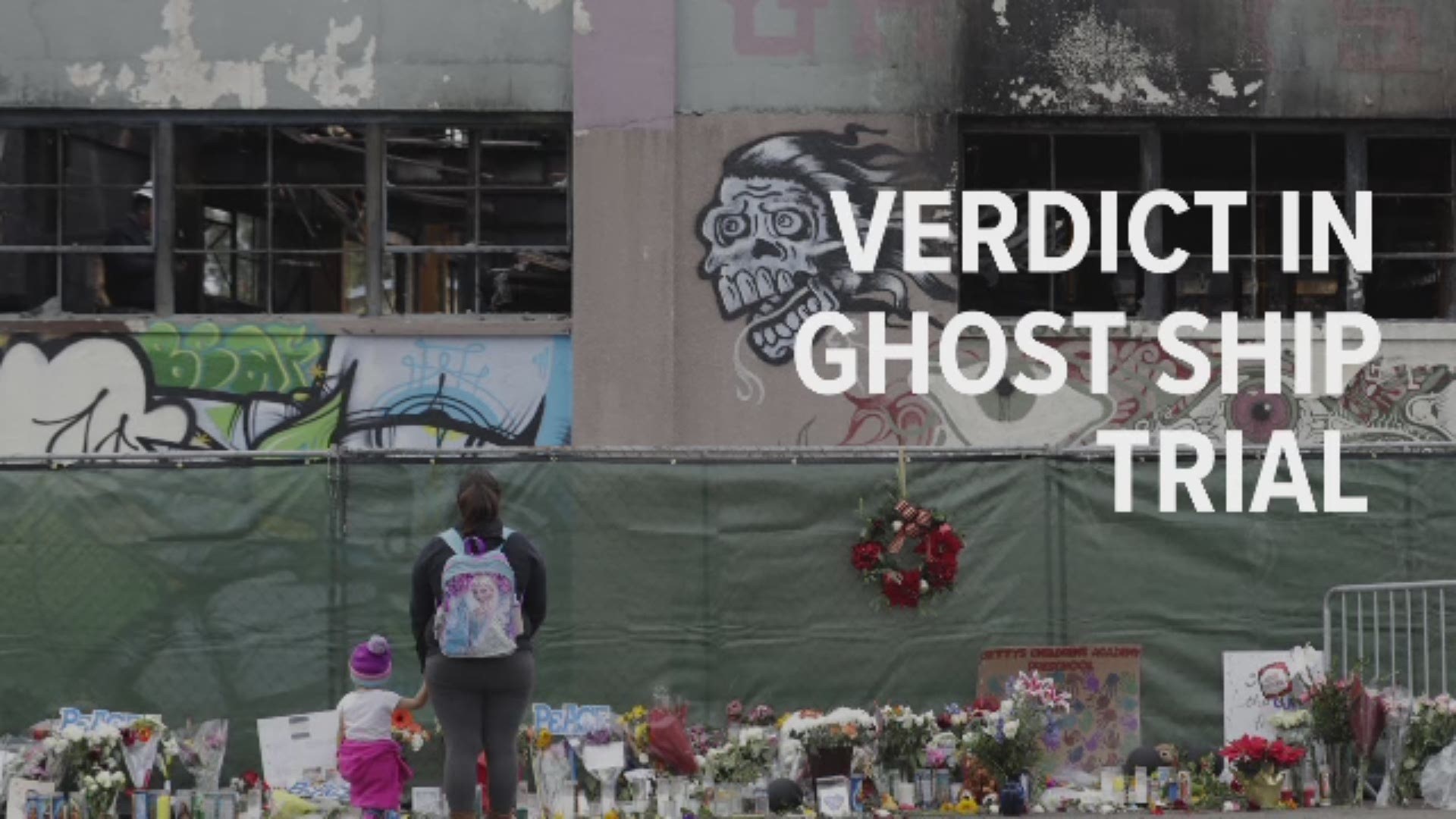 George served two tours in Vietnam as a helicopter pilot for the United States Army. He earned a Purple Heart, Air Medal, Bronze Star and the Distinguished Flying Cross.

Metro Director Joel Roberts said he joined Sac Metro Fire as George was in his last days within the department. Roberts said while he only talked to George a handful of times, it was comforting to know that George had experience as a fire captain and serving in the Vietnam War.

"That perspective always made me feel like the person up front calling the shots had some perspective and experience that really makes running into burning buildings kind of pale in comparison to what he did," Roberts said.

Roberts said cancer is an epidemic within both the fire district and the firefighting community.

Dedicating the fire station, Roberts said, is to both honor George and show the fire district's commitment to preventing a death like George's from happening again.

Sacramento Metro Fire Chief Todd Harms said the station dedication gives the district a moment to reflect on George's life and to honor his sacrifice as well.

The fire station dedicated to George is located at 8210 Meadowhaven Drive.