Riverfront Park will cost millions to repair damage from Harvey

"It looks like it's going to cost between 20 and 30 million dollars to restore the park. The bulk of that should be paid by FEMA, there would be a 10% match by the city," said Getz. 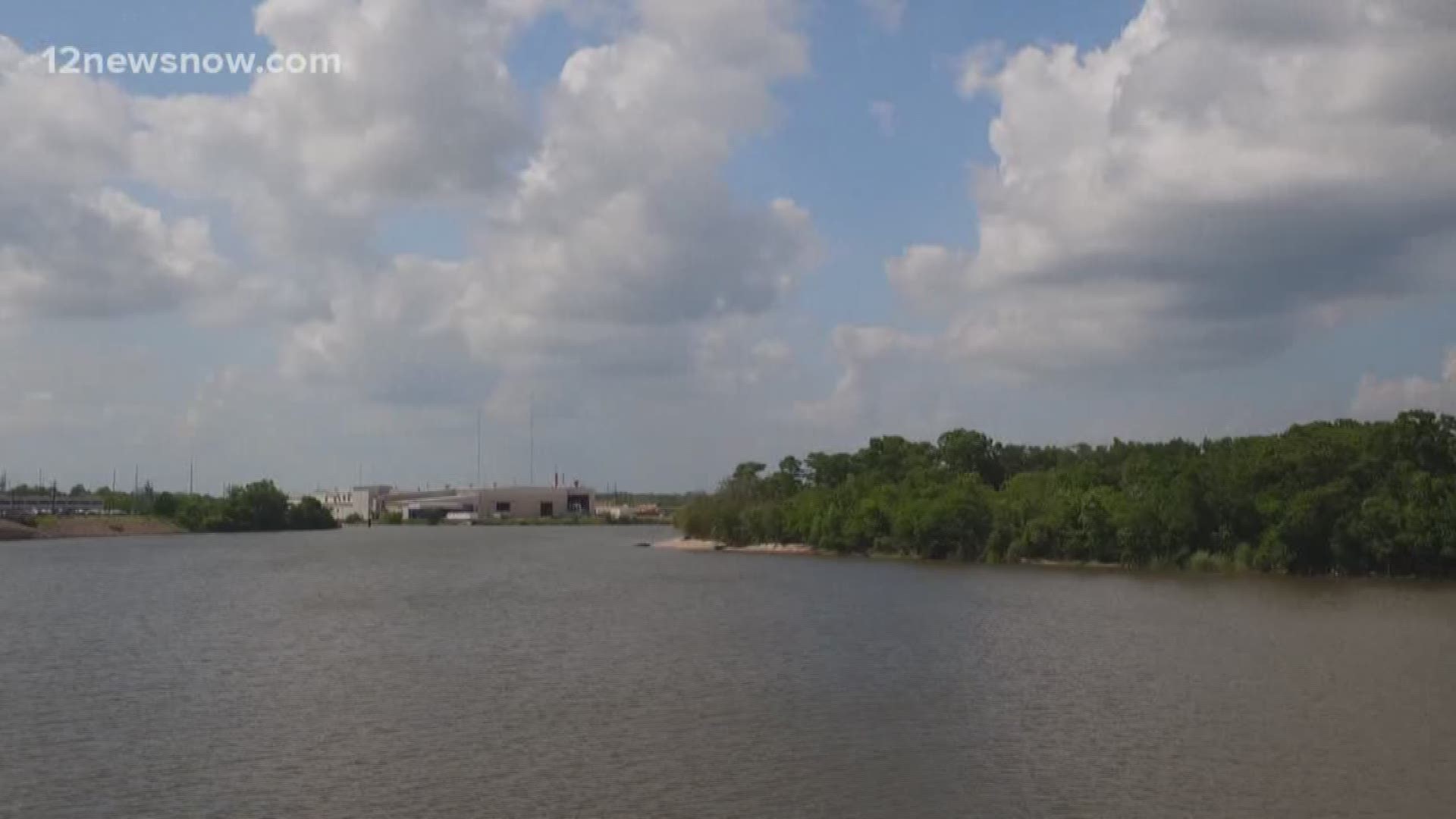 BEAUMONT — The City of Beaumont has hired an engineering firm to evaluate the cost of the damage done to Riverfront Park by Harvey. Based off what they know now, Councilman Mike Getz said it's going to take a substantial amount of money.

"It looks like it's going to cost between 20 and 30 million dollars to restore the park. The bulk of that should be paid by FEMA, there would be a 10% match by the city," said Getz.

Harvey left a lot of damage, but according to Getz the most concerning is the erosion of the banks.

"We could end up with City Hall in the river and we don't want that," explained Getz.

He said that because the river is a part of an active shipping channel, they have to make sure the river remains navigable.

Getz said they originally set aside three million dollars to update the park, but now they are rethinking their plans. He went on to explain the city is interested in leasing out some parts of the land adjacent to developers for commercial use.

He said they're waiting to determine the most economically efficient way to repair the park. Overall, Getz hopes to go beyond the repairs and make sure citizens have the opportunity to enjoy the park to its maximum potential.

Since the park won't be open to the public for a while, this year's Fourth of July celebration will be held at the Event Centre.

"The great lawn is large, it can hold just as many people as Riverfront Park and we should have a really wonderful view of the fireworks," said Getz.

Getz said the fireworks should be visible from any area of downtown. There will be food trucks, live music, a "Budweiser Beer Garden," the Beaumont Rotary Centennial Playground and a laser show presented by JK Subaru.

Gates will open at 5:00 p.m. for the events, and fireworks will start at 9:00 p.m. Admission to all events and performances will be free.

Edna Hornsby said she's been attending the event at Riverfront Park off and on for years. She said she's excited for the change in venue, and plans to attend this year.

"Having the Fourth of July Festivities here would be so much fun because you've got so much to do," explained Hornsby.

She said it's not about where the event takes place, but the way it brings the community together.