Cabello was sentenced to 10 years in prison after being found guilty of continuous family violence, tampering with a witness, and tampering with evidence. 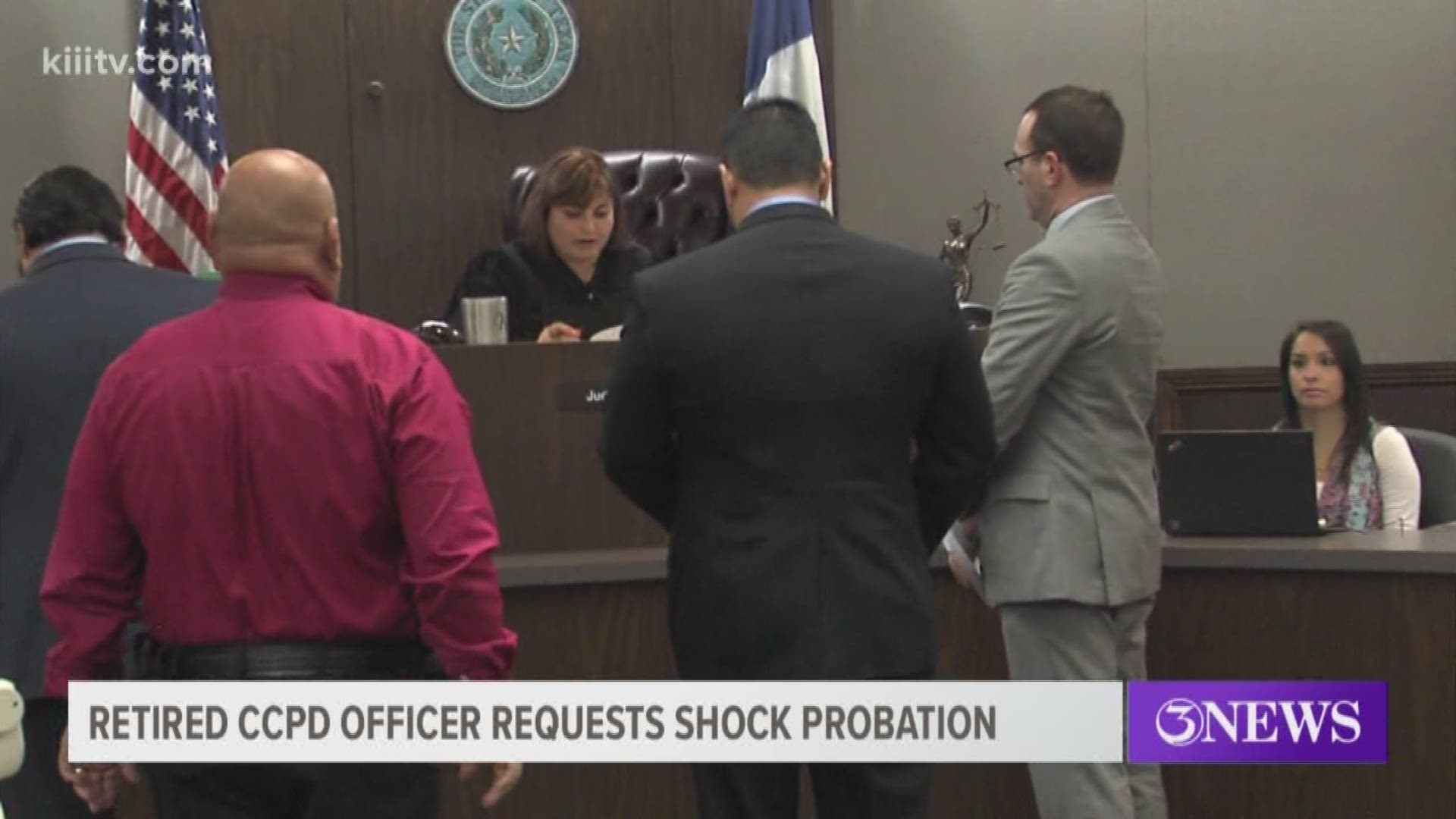 A motion was filed Wednesday by Cabello's attorneys requesting shock probation, meaning Cabello would be released from jail and placed on community supervision.

Cabello was sentenced to 10 years in prison after being found guilty of continuous family violence, tampering with a witness, and tampering with evidence. Officials at the time said his actual time served would be closer to one and a half years, after which he would become eligible for parole. 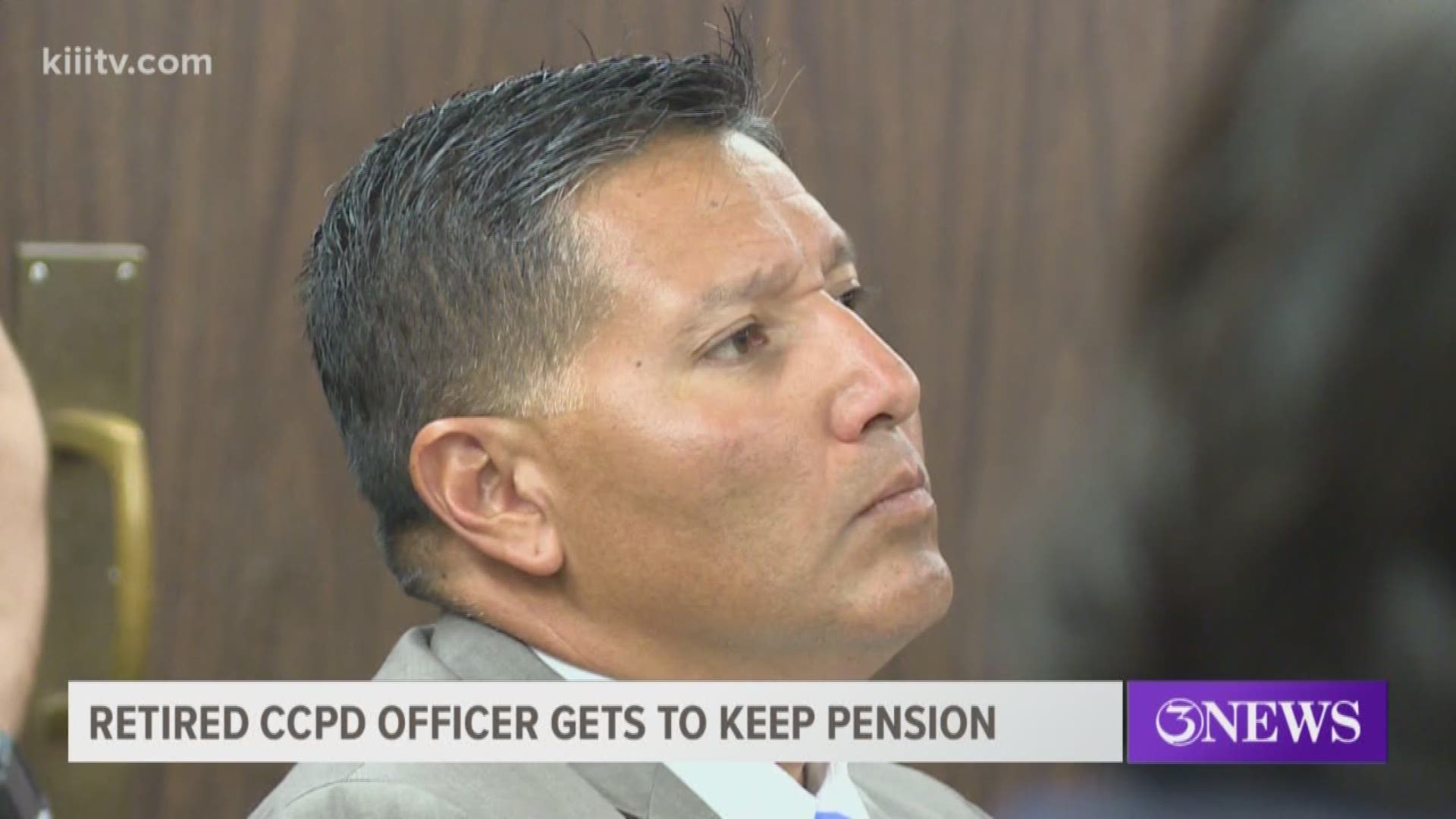 It was December of 2018 when Cabello was arrested on domestic violence charges. Prosecutors said the retired police officer's family violence record goes back to 2011.

Cabello's motion requesting shock probation Wednesday states that he has never been incarcerated for a felony offense before, and that he is eligible for community supervision.

The motion requests that the court grant Cabello a period of community supervision equal to the term for which he was prosecuted, and that a hearing be held on the motion to give Cabello and the State a chance to present evidence.