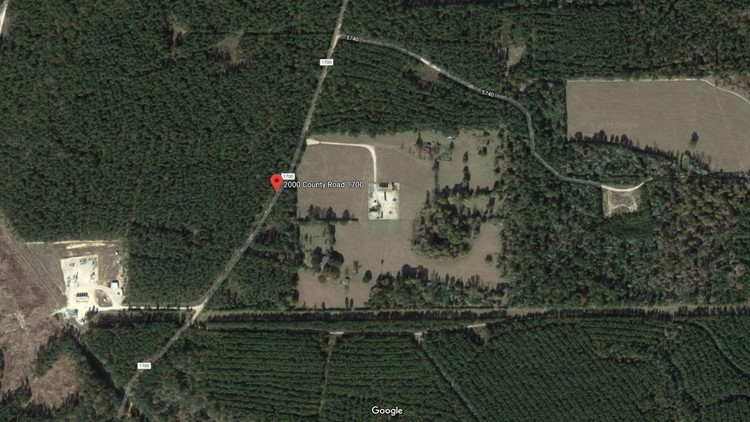 WARREN, Texas — A quick-acting oilfield worker prevented a fire that could have burned longer on an oil storage tank in Tyler County Wednesday morning.

A report of a fire at a well site was called in just after 8 a.m. Wednesday and firefighters from Warren were dispatched to the 2000 block of County Road 1700 northeast of Wildwood.

A possible lightening strike on a oil storage tank in the area ignited a fire on the tank’s pressure relief valve according to Tyler County Emergency Management Coordinator Ken Jobe.

A worker in the area was able to extinguish the resulting fire with a fire extinguisher Jobe told 12News.

Firefighters were sent back and there were no leaks or spill at the scene Jobe said.