Protect your home from fires in cold weather

Fire Departments in the Greater Houston area are preparing for the threat of more house fires over the next few nights as temperatures dip below freezing. 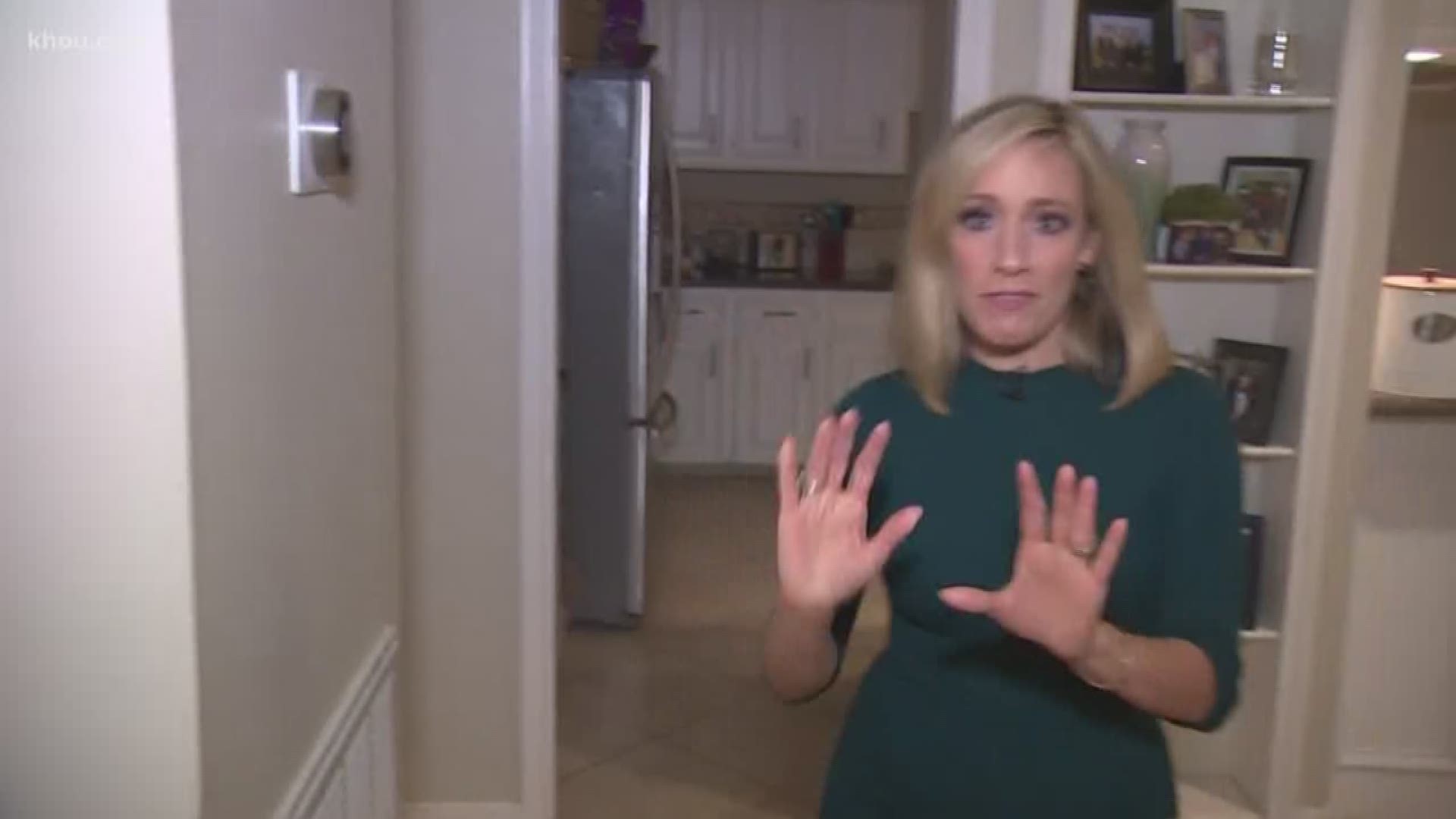 HOUSTON - Fire departments in the Greater Houston area are preparing for the threat of more house fires over the next few nights as temperatures dip below freezing.

“You get a rash of fires when the heaters are first turned on,” said Fire Chief Amy Ramon with the Cy-Fair Volunteer Fire Department.

Related: How to prepare yourself, your home and car for the cold temperatures

According to Ramon, they’ve already seen a spike in their alarm calls and it’s just going to get colder.

Space heaters tend to be one of the most common fire starters. Ramon says they should always be used in an open area, away from curtains, bedding, toys, clothes and furniture. It’s also important to keep them on the ground, away from plush carpeting.

Space heaters should always be plugged directly into the wall and not an extension cord.

Central heating is another fire source. Although it’s normal to smell a slight burning smell the first time a system is turned on, it should only last a short time and then run normally. The smell is often dust that has collected in the system.

However, Ramon suggests having a professional service your furnace before use to make sure it’s working correctly. If that’s not possible, look around the furnace yourself to make sure there’s nothing combustible nearby.

Heat-related fires often start at night as people turn on their heaters then head to bed, which is why Ramon suggests giving all heaters a test run during the day so if there’s a problem, you’re alert and watching and able to safely escape.