Diamond Green Diesel would own and operate the new plant as a 50-50 joint venture between Valero and Darling. 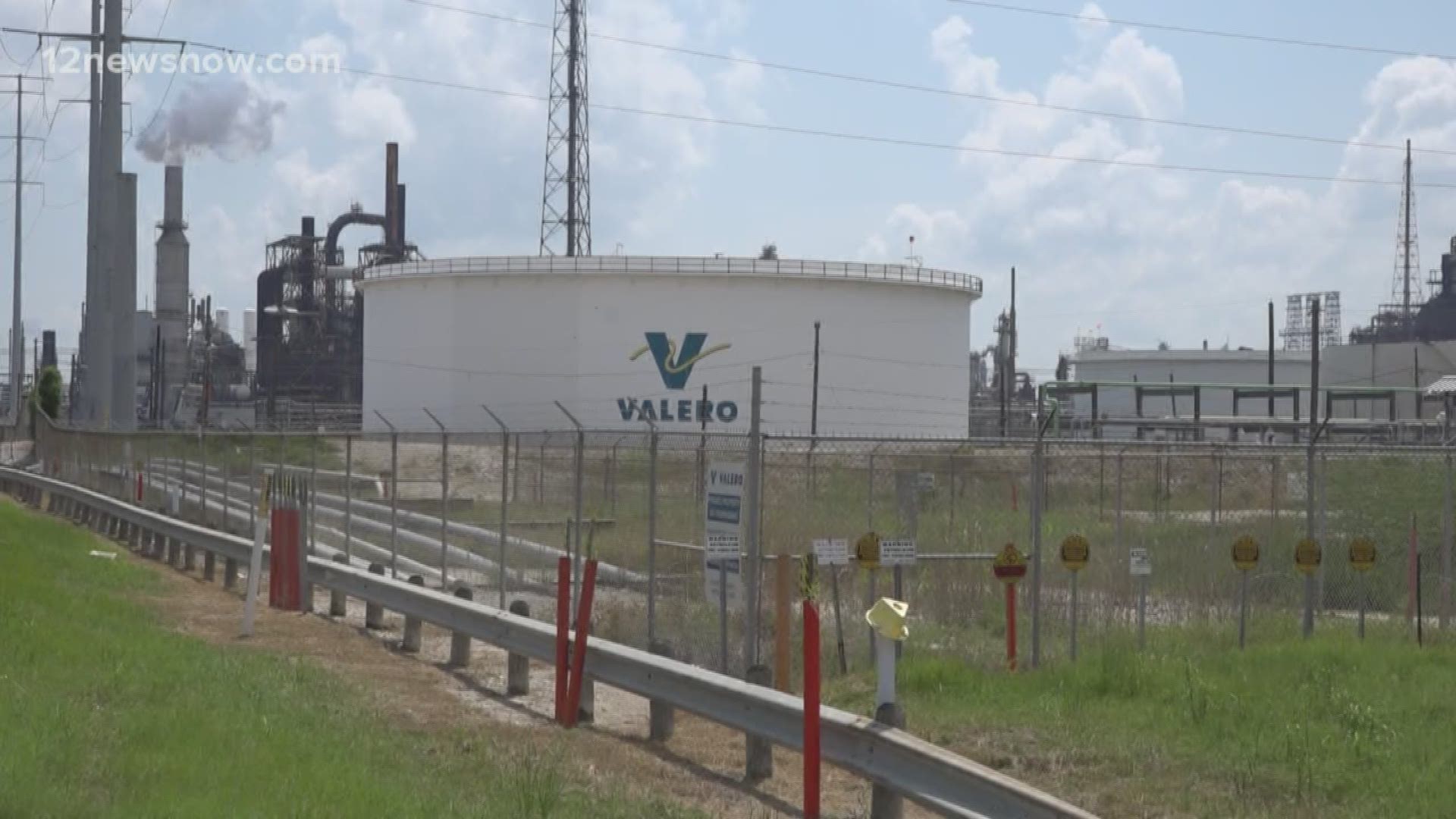 PORT ARTHUR, Texas — Port Arthur may end up as the site for a new renewable diesel plant.

"With each plant job that is created you have a multitude of other services thats like 6 or 7 other jobs that are created in the community," Pat Avery, president and CEO of the Port Arthur Chamber of Commerce said.

Diamond Green Diesel would own and operate the new plant, which would be the first renewable diesel facility in Texas, as a 50-50 joint venture between Valero and Darling.

"Projects are coming more and more everyday so that means more growth and development for our area," Avery said.

The proposed plant in Port Arthur would increase Diamond Green Diesel's annual production to about 1.1 billion gallons, along with almost 100 million gallons of renewable naphtha.

Investors are expected to make a final decision on the project in 2021, but the plant would have to undergo further engineering, obtain permits and be approved by the boards of both companies, the release said.

If Valero and Darling decide to move forward, the renewable diesel plant could start construction in 2021 and begin operating in 2024.

“We expect low-carbon fuel mandates across the globe to continue to drive demand growth for renewable fuels,” Valero President and CEO Joe Gorder said. “This project would meaningfully expand our renewable diesel segment, which continues to generate strong results, and demonstrates our commitment to environmentally responsible operations.”

"Any plant is good for business," Avery said.

Valero is based in San Antonio, Texas and operates 15 petroleum refineries.