The spokesperson said no 'offsite impact was detected' when air monitoring was performed, but those near the plant may smell an odor. 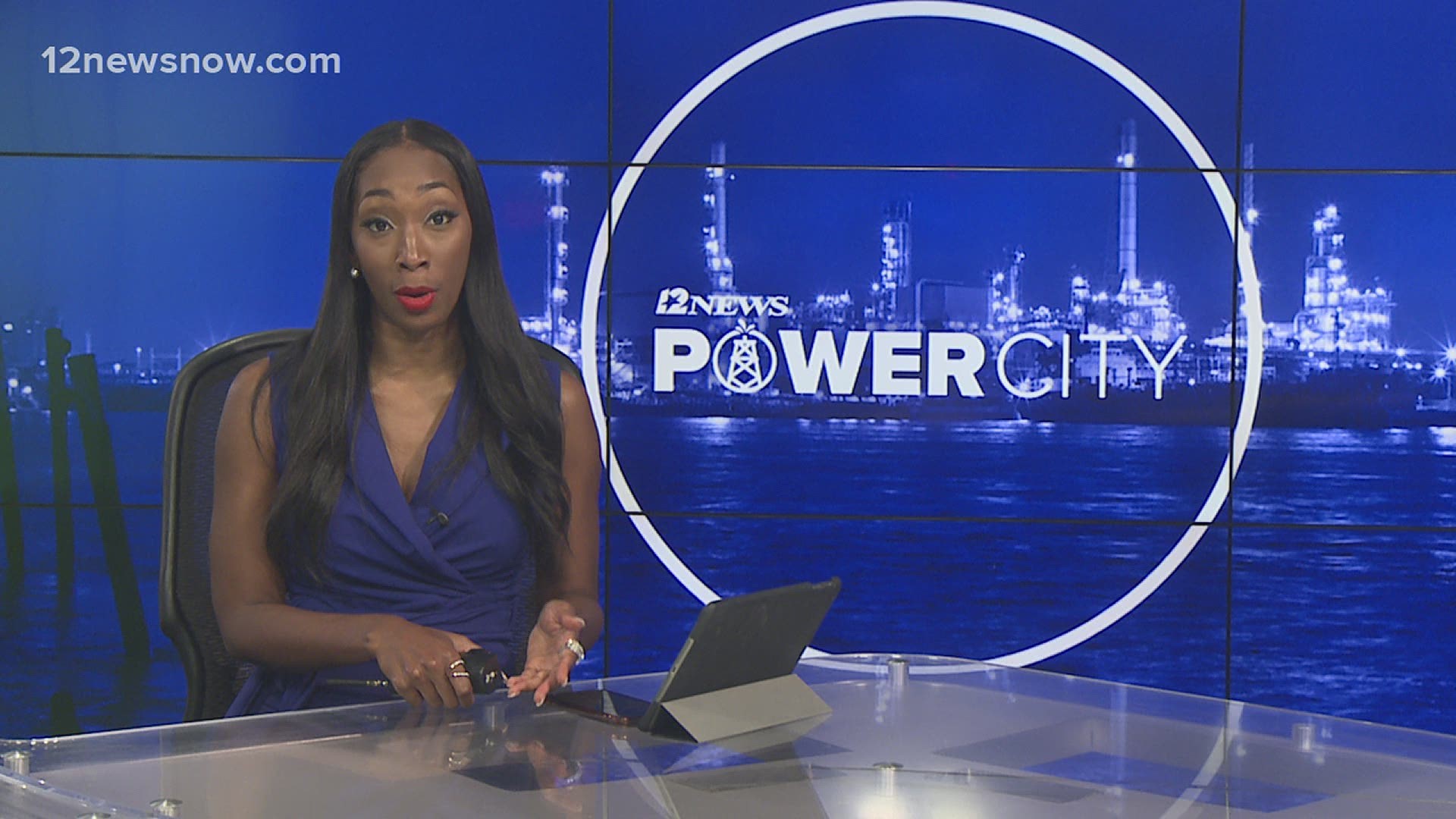 PORT ARTHUR, Texas — Total's Port Arthur Refinery said it's investigating after two 'releases' happened on Tuesday due to a 'loss of containment.'

According to a company spokesperson, two plant alarms were sounded following the releases at 9 a.m. and 12:55 p.m. The refinery 'took action to stop the release and repairs are being made' to allow the facility to go back to normal operations.

The spokesperson said no 'offsite impact was detected' when air monitoring was performed, but those near the plant may smell an odor.

'Monitoring continues along the refinery's fence line,' the spokesperson said.

"The facility primarily refines heavy, hard-to-process crude oils (notably from Canada and Latin America), as well as light domestic crudes. The aim of the configuration is to produce a maximum of light, high value-added products, such as gasoline, diesel and jet fuel," according to Total's website.

It "uses mainly locally-produced ethane and butane as feedstock. In addition, we are active in the U.S. polymers market through our Bayport polyethylene plant, our La Porte polypropylene plant and our Carville styrene-polystyrene plant."

From a Total news release:

Total’s Port Arthur Refinery sounded two plant alarms as a result of a loss of containment that occurred at around 9:00 a.m. and at 12:55 p.m. on Tuesday, October 20, 2020. The refinery took action to stop the release and repairs are being made to bring the plant back to normal operations. There are no injuries to refinery personnel. No offsite impact was detected as a result of the air monitoring that was conducted. Odor may be detected. Monitoring continues along the refinery’s fence line. Total made the appropriate notifications to the local, state and federal authorities. An investigation is underway to determine the cause of the incident. Our primary concern remains the safety of all site personnel and the surrounding community.