A company in San Antonio is even offering experienced drivers $14,000 per week to help tackle the shortage. 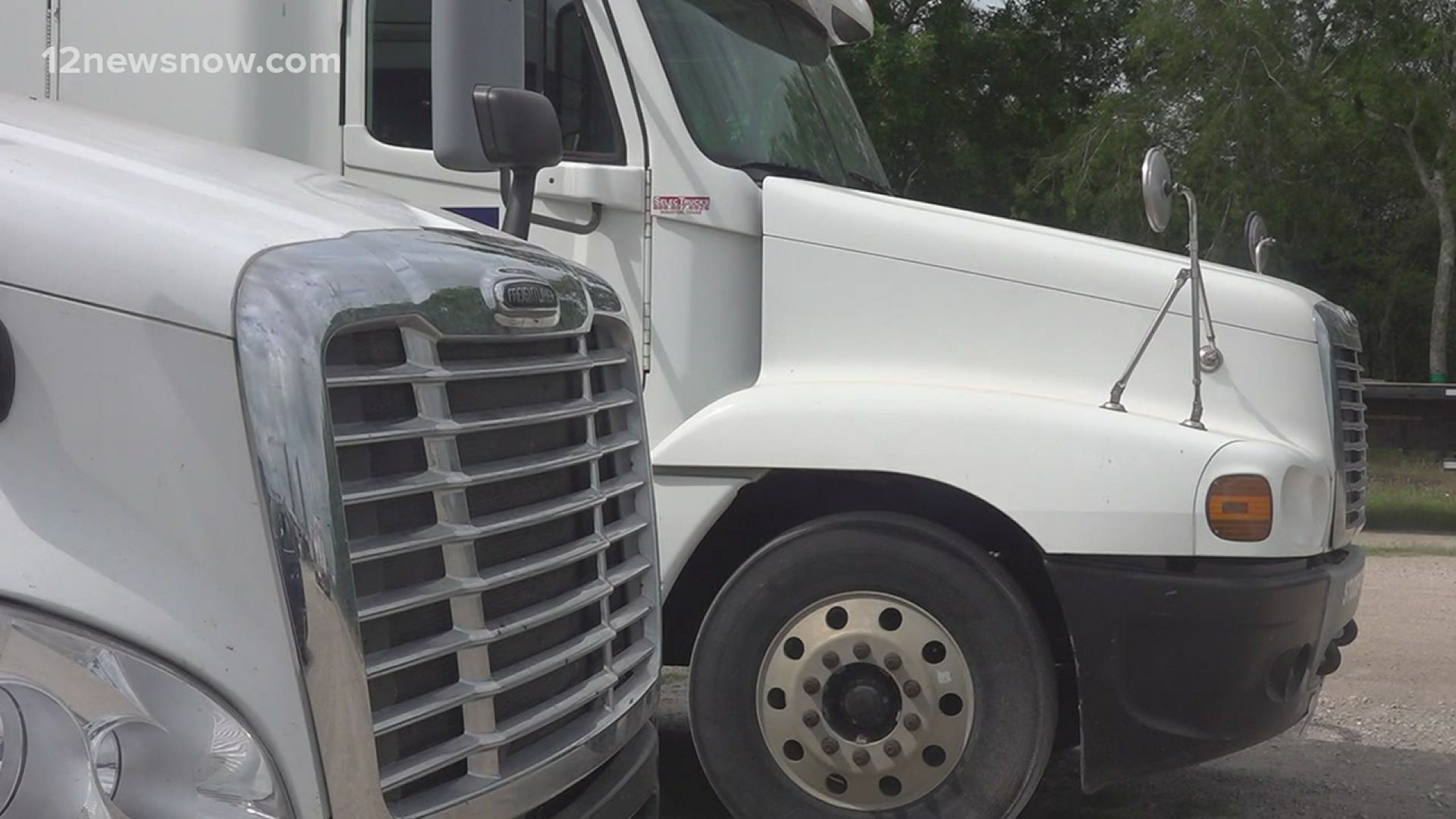 A company in San Antonio is even offering experienced drivers $14,000 per week to help tackle the shortage.

In Southeast Texas Lamar Institute of Technology and Lamar State College Port Arthur are stepping up to make sure their students are prepared for the opportunity.

The current reality out on the road is there’s too many trucks and not enough drivers.

“Right now we have a critical shortage of drivers so trucking companies are trying to do whatever they can do to get more drivers out there,” says Marc Jones, supervisor of LIT Professional Truck Driving Academy.

Industry leaders say there's always been a shortage but the pandemic has highlighted the need to get more drivers behind the wheel.

That's where the schools like LIT and its driving academy come in.

“What we do over at our program is we teach people how to get their class A CDL,” Jones says. A CDL is a commercial driver’s license.

The LIT program offers morning and night classes to give students a jump-start on their commercial driving career.

But how did the shortage get so bad?

“A lot of the older drivers that were out there before, moving the country in these trucks, decided to get out because of the pandemic,” said Jones.

“In 2019, pre-pandemic, we were averaging about 65 drivers per year. Because of the number of jobs throughout the 2020 pandemic the program doubled,” said Stafford, who is president of the program in Port Arthur.

“We put out 115 drivers that year that went straight into employment in the first five months of 2021. We've already had 100 drivers in training. The program is doubling again,” he said.

With a new facility coming to Southeast Texas he expects those numbers to go even higher.

“As a matter of fact, the college was just awarded in February a $4.9 Million grant, we applied for in partnership with Jefferson County, to build the largest commercial driver's examination center in the state of Texas,” he explained.

Students  can apply for the program at LIT if they have a commercial learners permit.

After six weeks students will have to prove to the Texas DPS that they are safe drivers before officially hitting the roads.