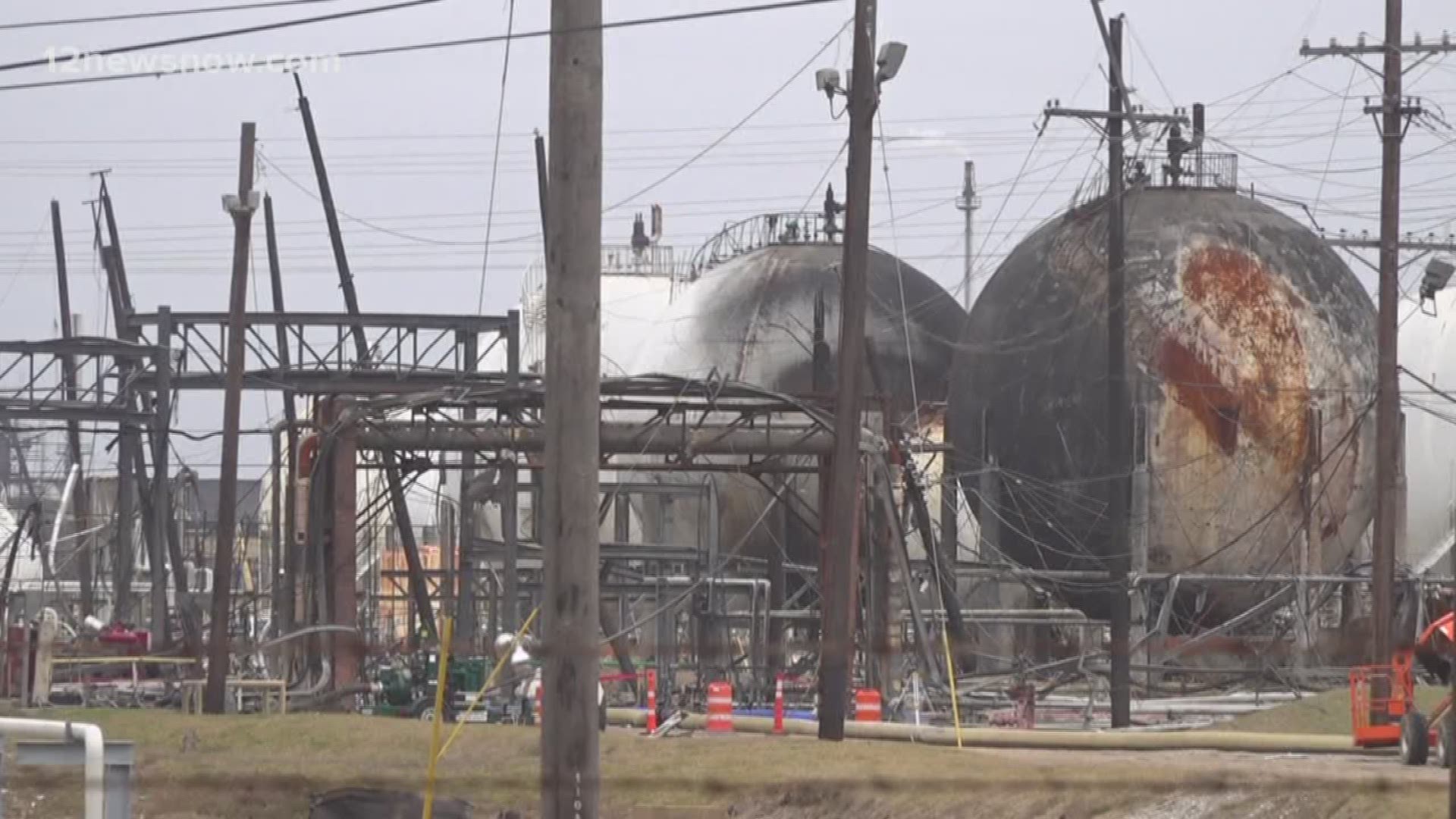 PORT NECHES, Texas — Southeast Texans that were forced to evacuate in the days following the two major explosions at the Port Neches TPC Group facility only have a few hours left to file a claim for evacuation costs.

The 'evacuation-only' claims process will close by Monday, January 20, at 8 p.m.

Evacuation claim settlements are made by appointment only at the Armory at 511 Grigsby Ave. in Port Neches. 'Evac-only claims won't be accepted after today,' according to a tweet from Port Neches Response Unified Command.

If you're filing a property claim, you can settle your evacuation claim 'simultaneously and do not need to set up an "evac-only" claim appt.'

Ventura shooting suspect is in custody, according to sources