Last week's decision to only pay out homeowner settlements in stages, and not lump sums, left people angry. 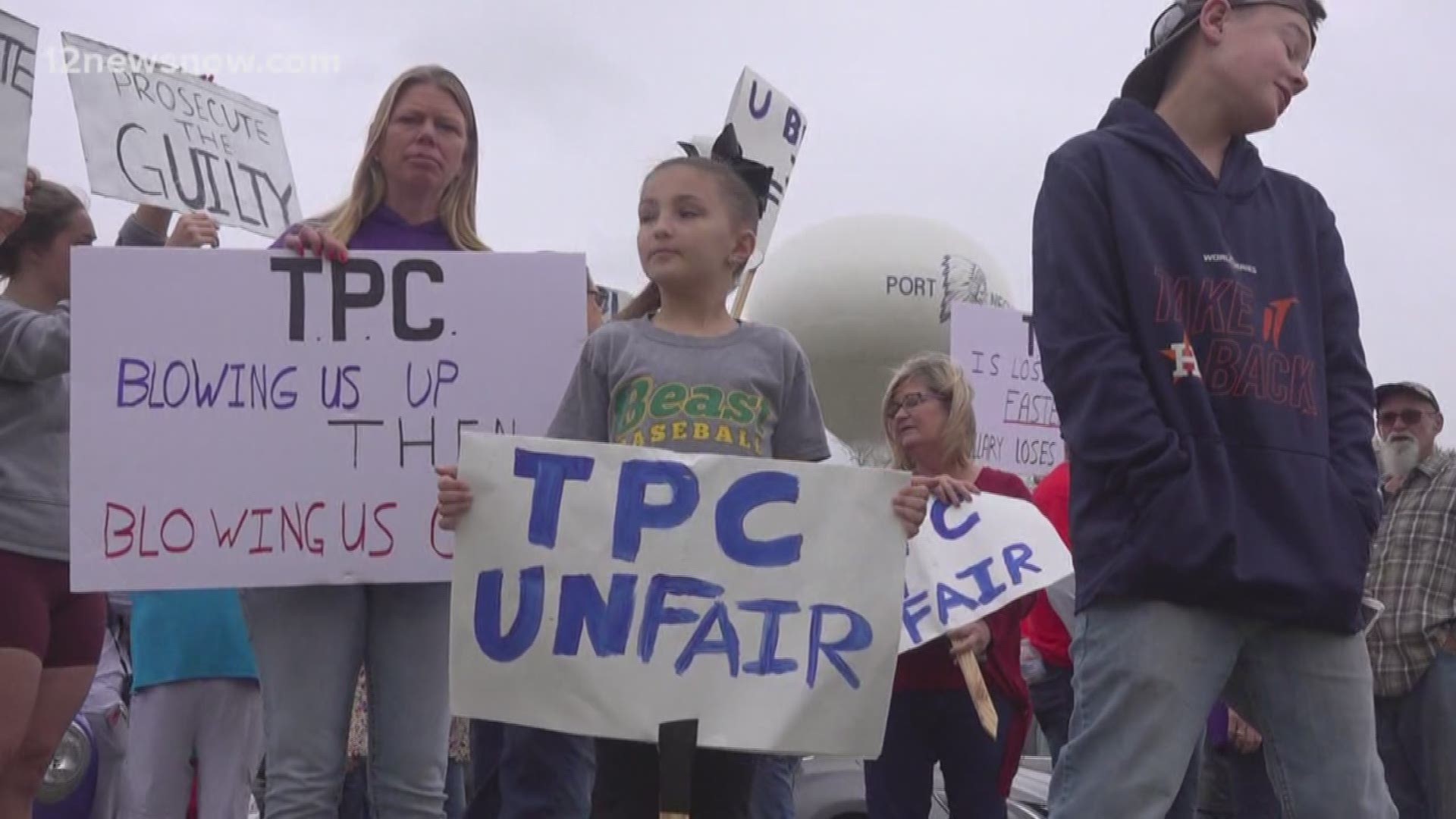 PORT NECHES, Texas — It appears the public outcry made after TPC Group changed the rules for its claims process worked.

The company has now decided to make more changes to its claims process.

Last week's decision to only pay out homeowner settlements in stages, and not lump sums, left people angry. A TPC spokesperson says the purpose is to ensure that proper repairs are being made.

Jefferson County Judge Jeff Branick heard the public outcry, and sat down with the vice president of TPC to discuss the concerns.

"Obviously, I'd love for it to be the way that it was initially, but again, I don't control that process and so all I have is persuasive abilities to talk with them and reason with them," Branick said.

The big change is that TPC will no longer require homeowners to use an approved contractor to make repairs.

But some residents say that's not the issue.

Blast victims will still have to go through a three stage process to get their property damage settlements according to the company.

Homeowners will get a percentage of their total estimate at each stage in the process.

Until last Friday the TPC Group was giving out checks for the full amount of the repair cost.

Sherry Brown tells 12News she wants the company to be honest and go back to the original process.

Residents with claims located in areas closest to the plant will be prioritized for home inspections and settlement appointments according to the company.

Port Neches mayor Glen Johnson protested along with the community Sunday. He appreciates the company's effort to listen to their concerns, and work to improve things.

Today TPC Group will be sending out an email to claimants outlining all of the changes and a list frequently asked questions and their answers.

“In response to community feedback, TPC Group has removed the requirement that contractors be licensed and also has provided a “do-it-yourself” option,” the company said in the documents sent out to claimants on Thursday. 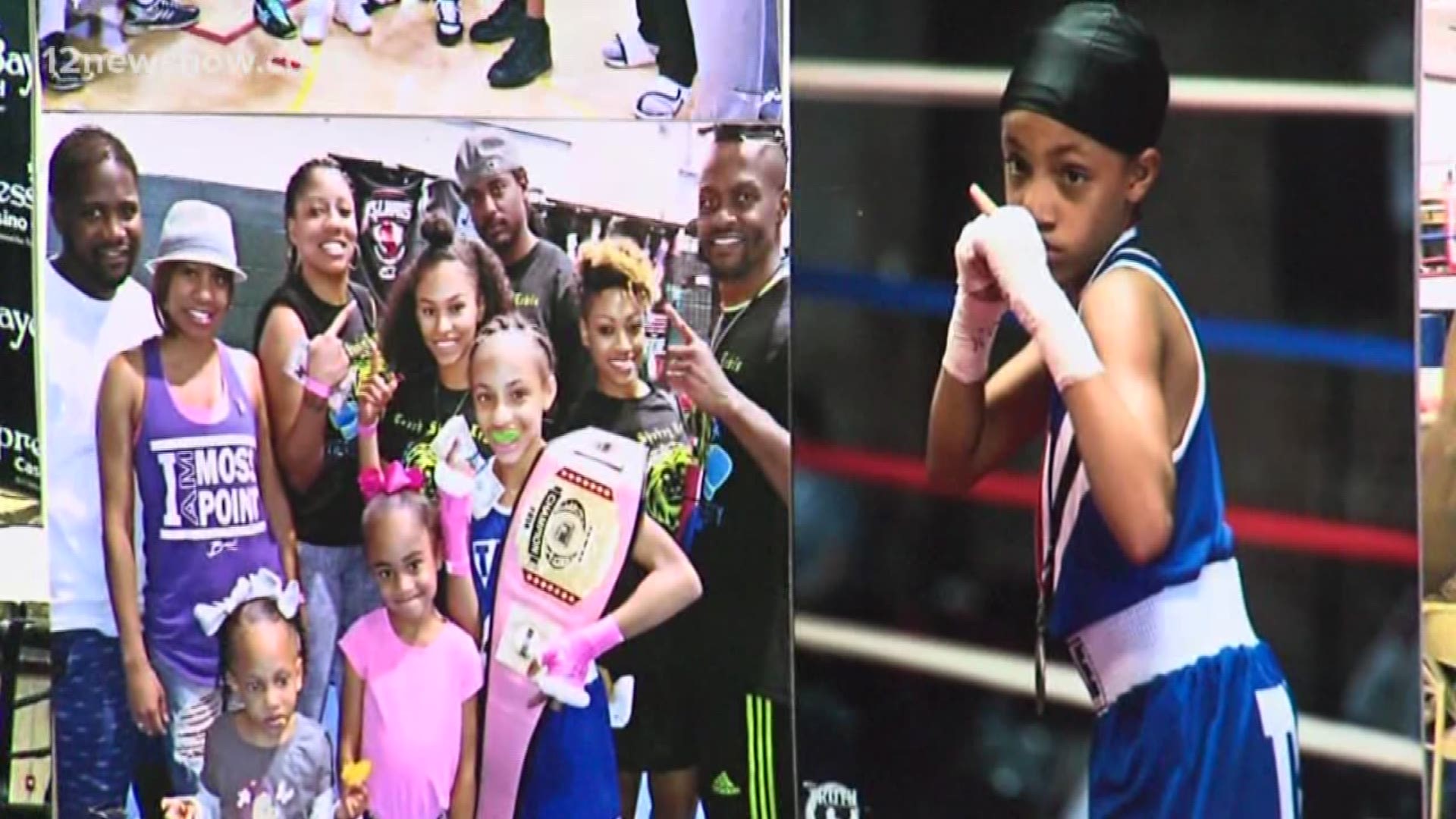