We got a firsthand look at some of the technology and how it will work. 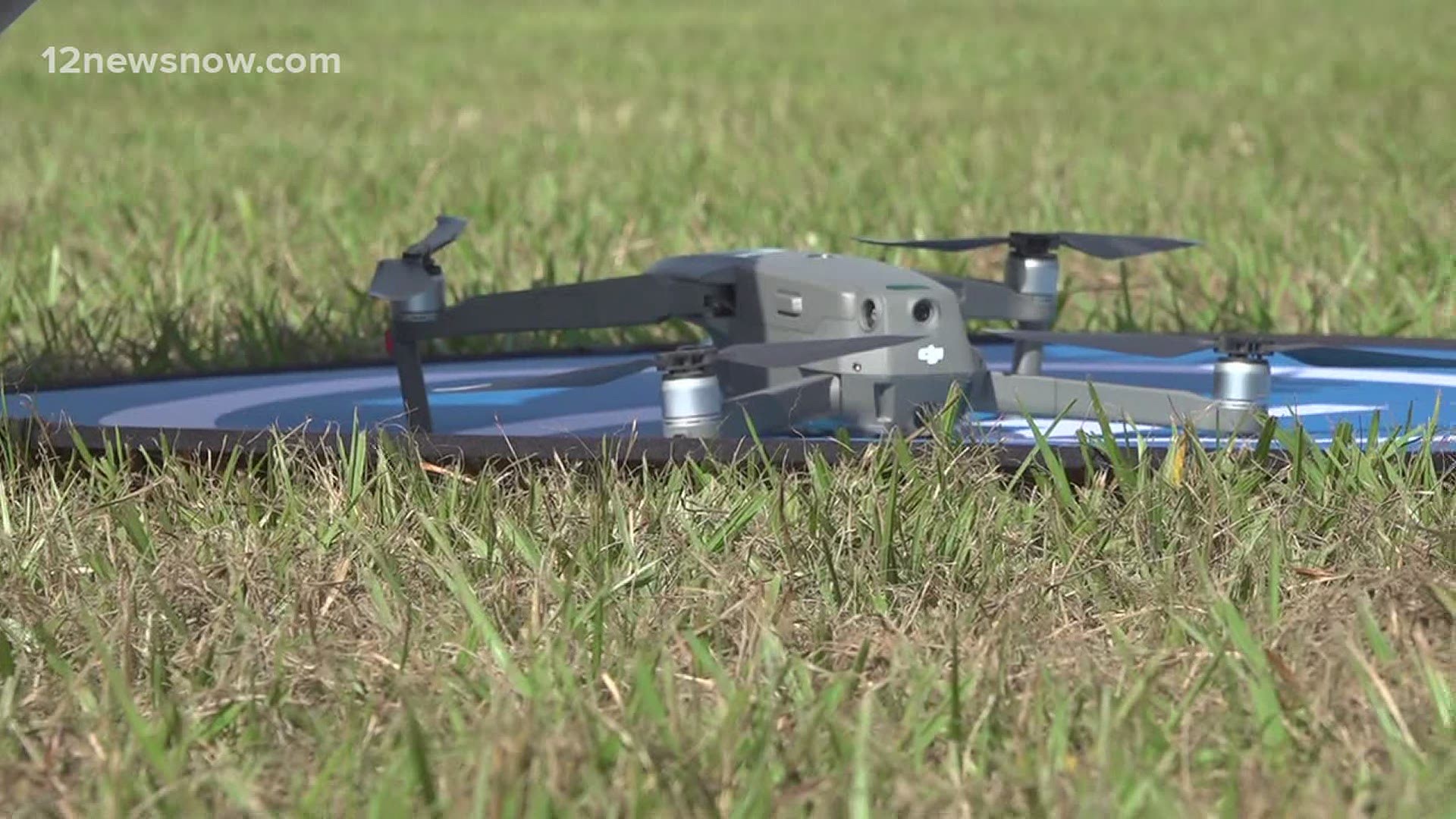 BEAUMONT, Texas — Nearly a year after the TPC plant explosion, the state has unveiled new mobile technology to help monitor the air in real time during emergencies.

At Hartmann Park in Houston, the Texas Commission on Environmental Quality unveiled its new equipment. We got a firsthand look at some of the technology and how it will work.

The most interesting assets in TCEQ's tool box is the new smart van. It can drive around, and capture air samples. The state also has new technology to use in the air, new smart van drones and upgrades to its handheld monitors.

All of these are major players when it comes to hurricanes, fires, and other disasters such as the TPC plant explosion.

Let's start with the smart van. It pulls in air like a vacuum to analyze the results in real time. It was first used during Hurricane Laura.

"Facilities down there shut down as the storm came in, so we were able to deploy the van,” Baker said. “So, while those startups were happening, we were able to drive the fence line of those facilities."

The interesting part is that data from the smart van is then uploaded to an app.

Investigators can put that on social media immediately, so people can follow the van and see what it is detecting. This would have been a huge benefit to have during the TPC plant explosion.

"We could immediately get the van there and start monitoring, and we would know exactly what was in the air and whether there was anything coming off that we should be concerned about," Baker said.

As for the drones, TCEQ purchased four of them in February. Although, they haven't had a chance to use them yet.

"We can fly over a target and get a situation awareness on it instead of putting an investigator on the ground and being in harm’s way," said Emergency Management Coordinator Anthony Buck.

The upgraded handheld monitors can help detect benzene. This is crucial for monitoring places such as the port in Beaumont and the ship canal in Port Arthur.

"That's going to help us with our baseline data that we are monitoring all the time," Baker said.

So, what's next? Baker said they are focusing on man-power as TCEQ is working to hire and train more investigators. 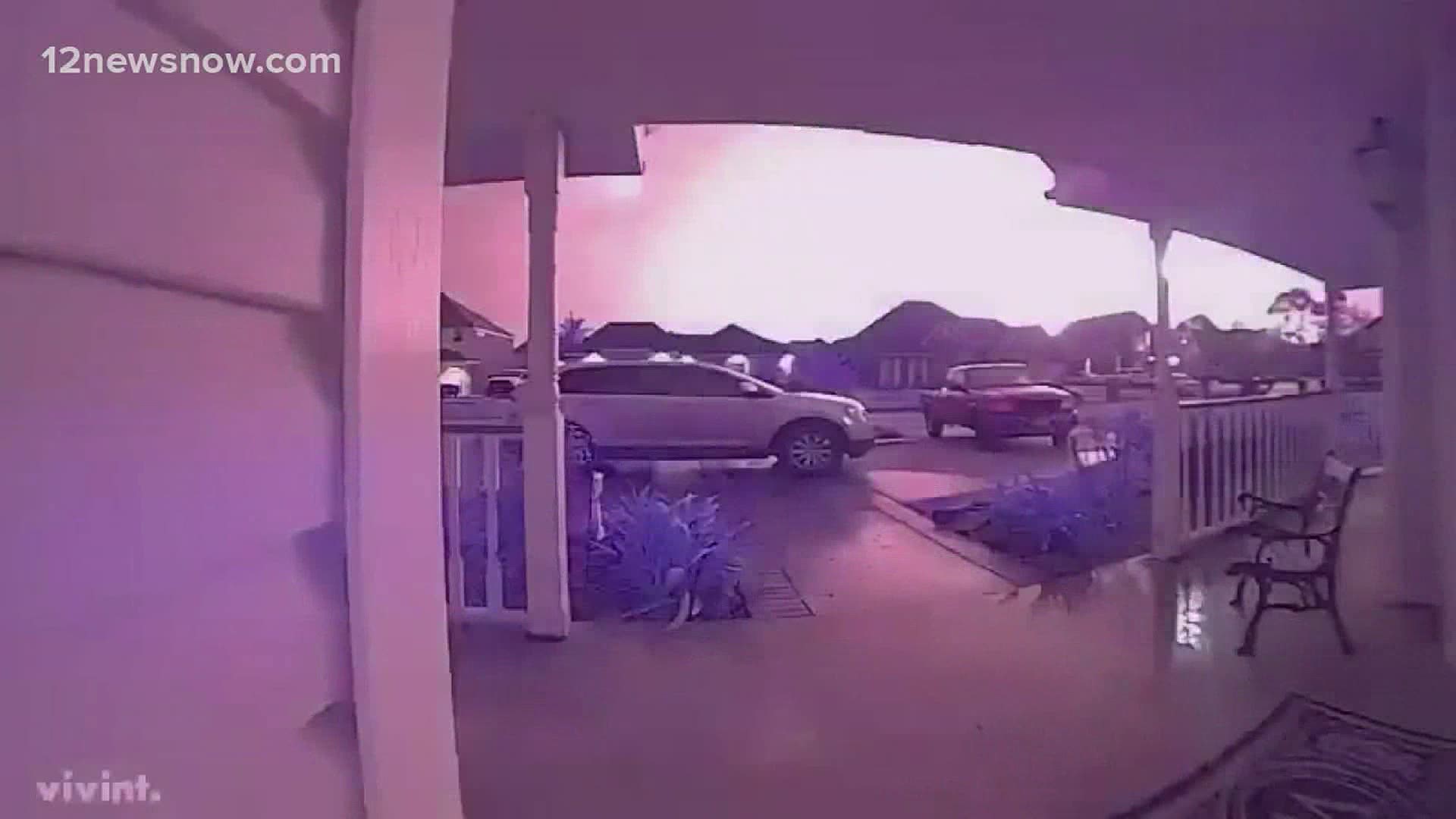 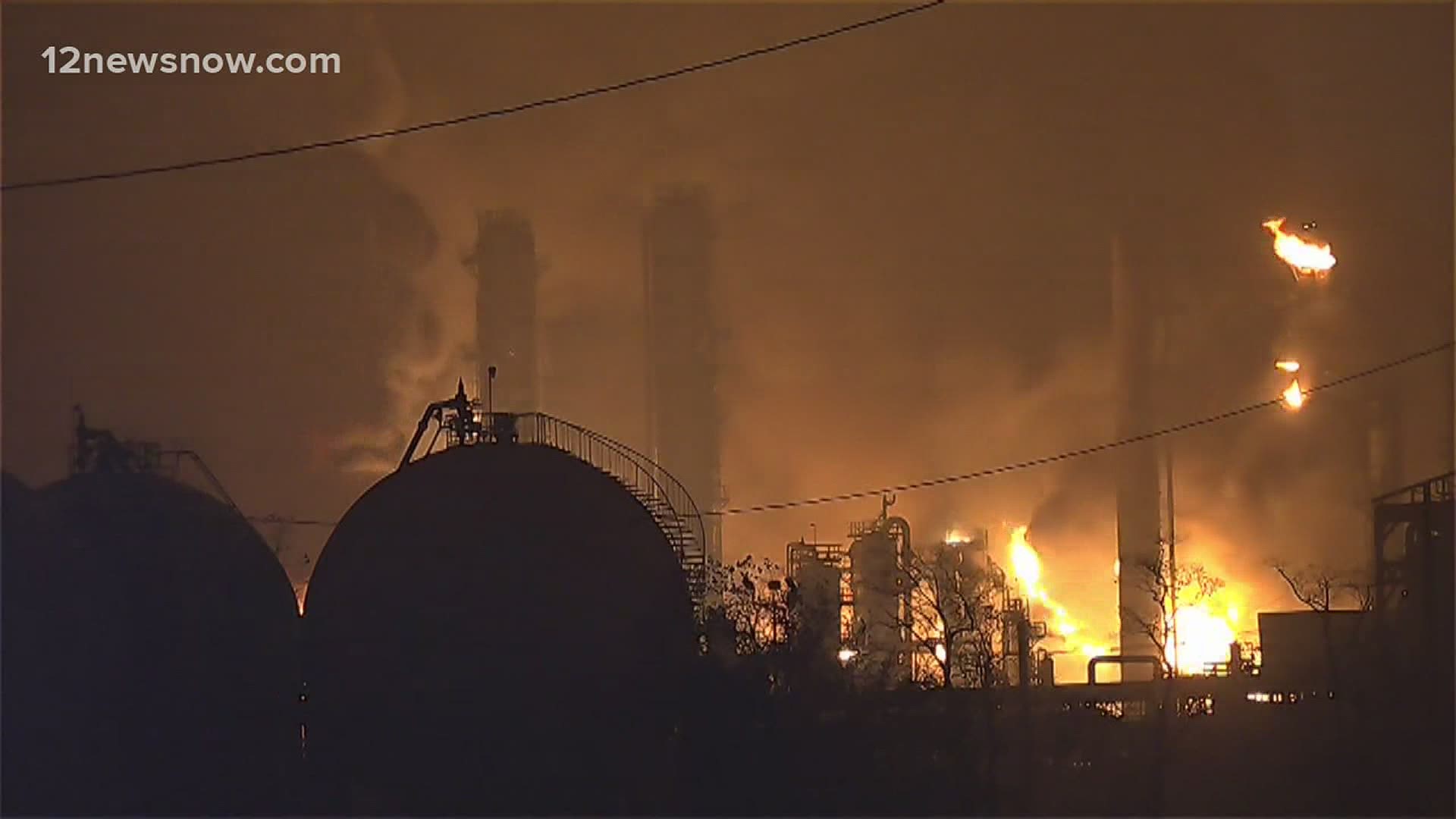 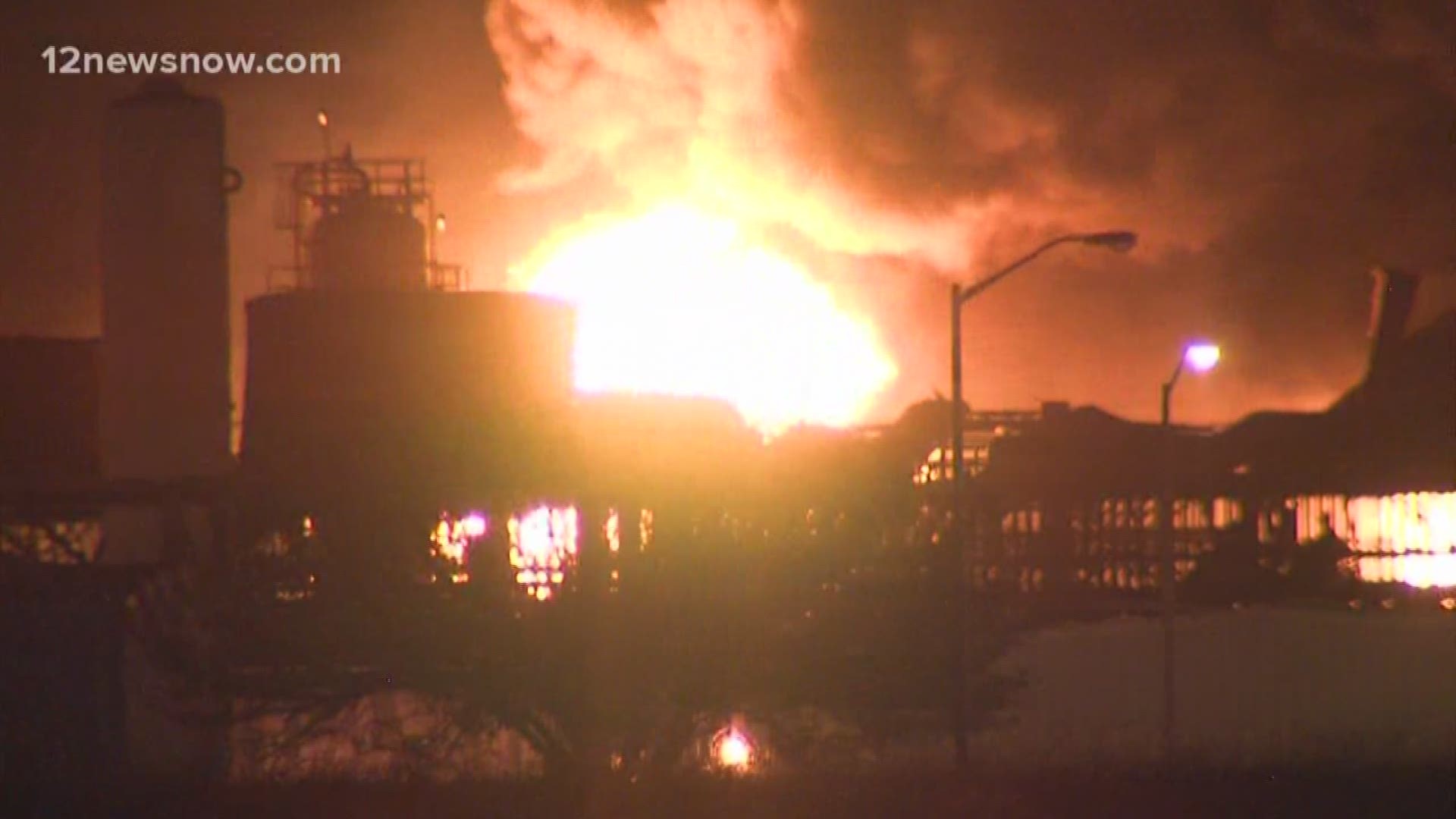 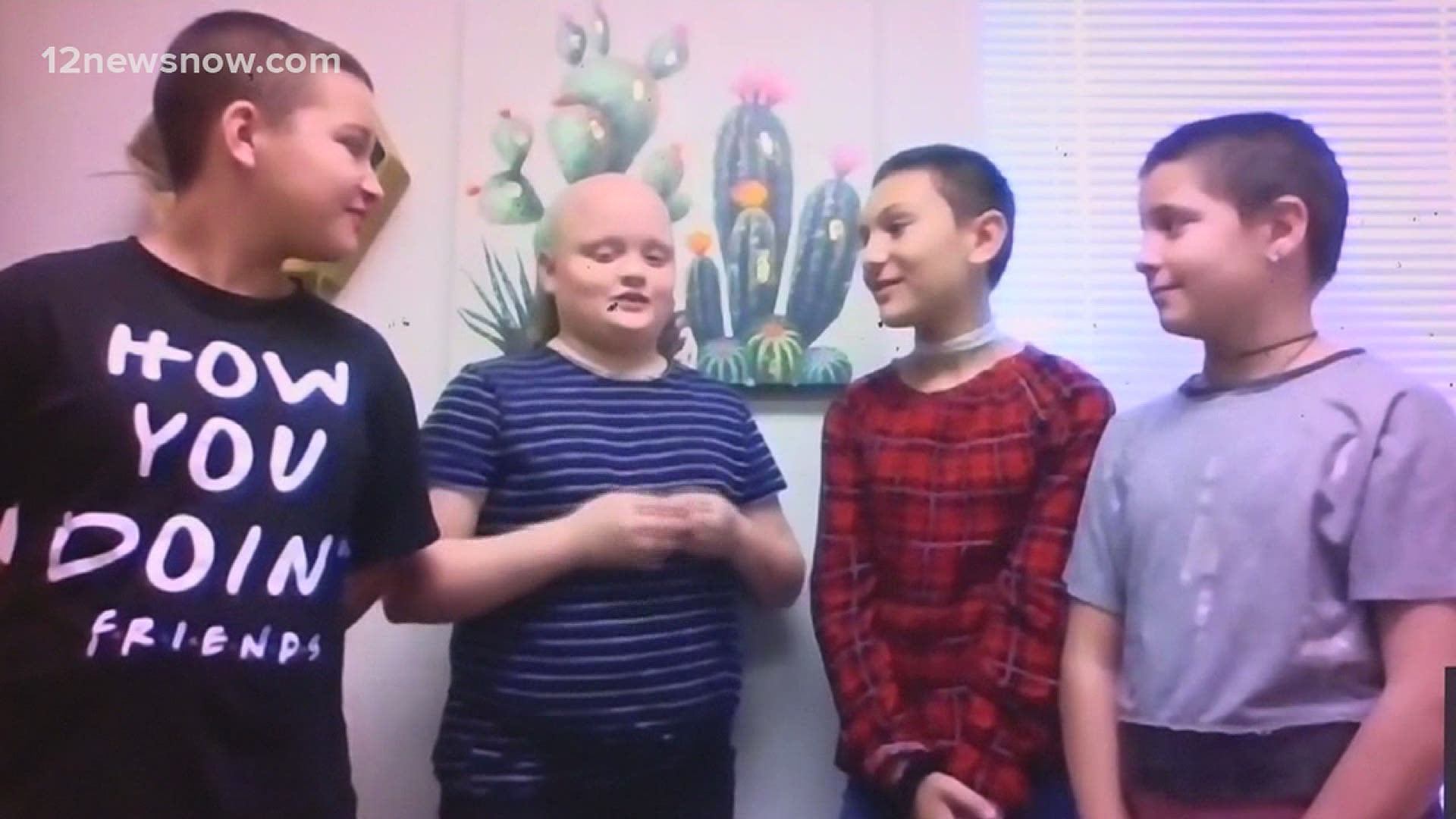 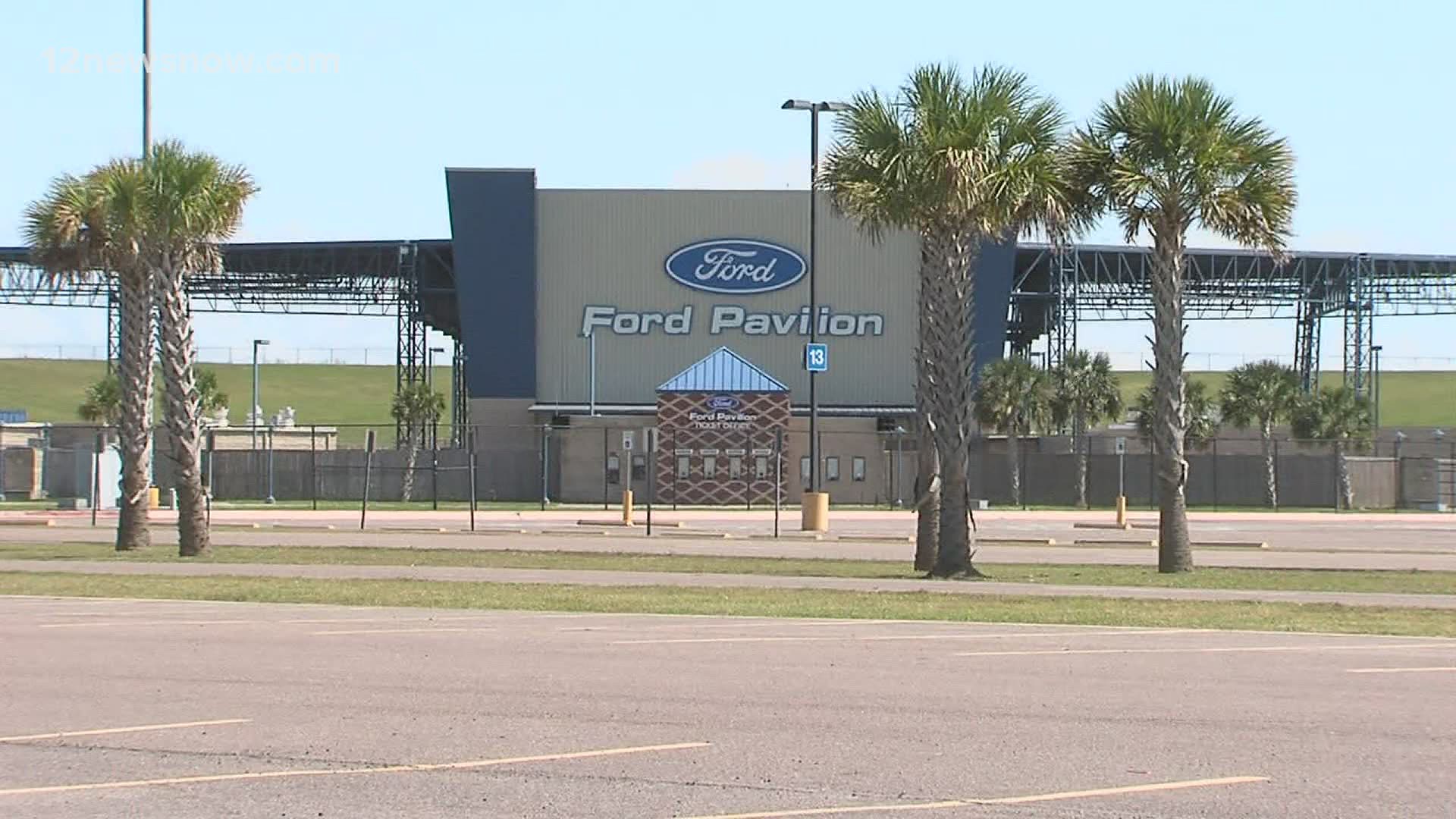