In September, Shell announced some of its businesses would be consolidated into a single end-to-end organization. 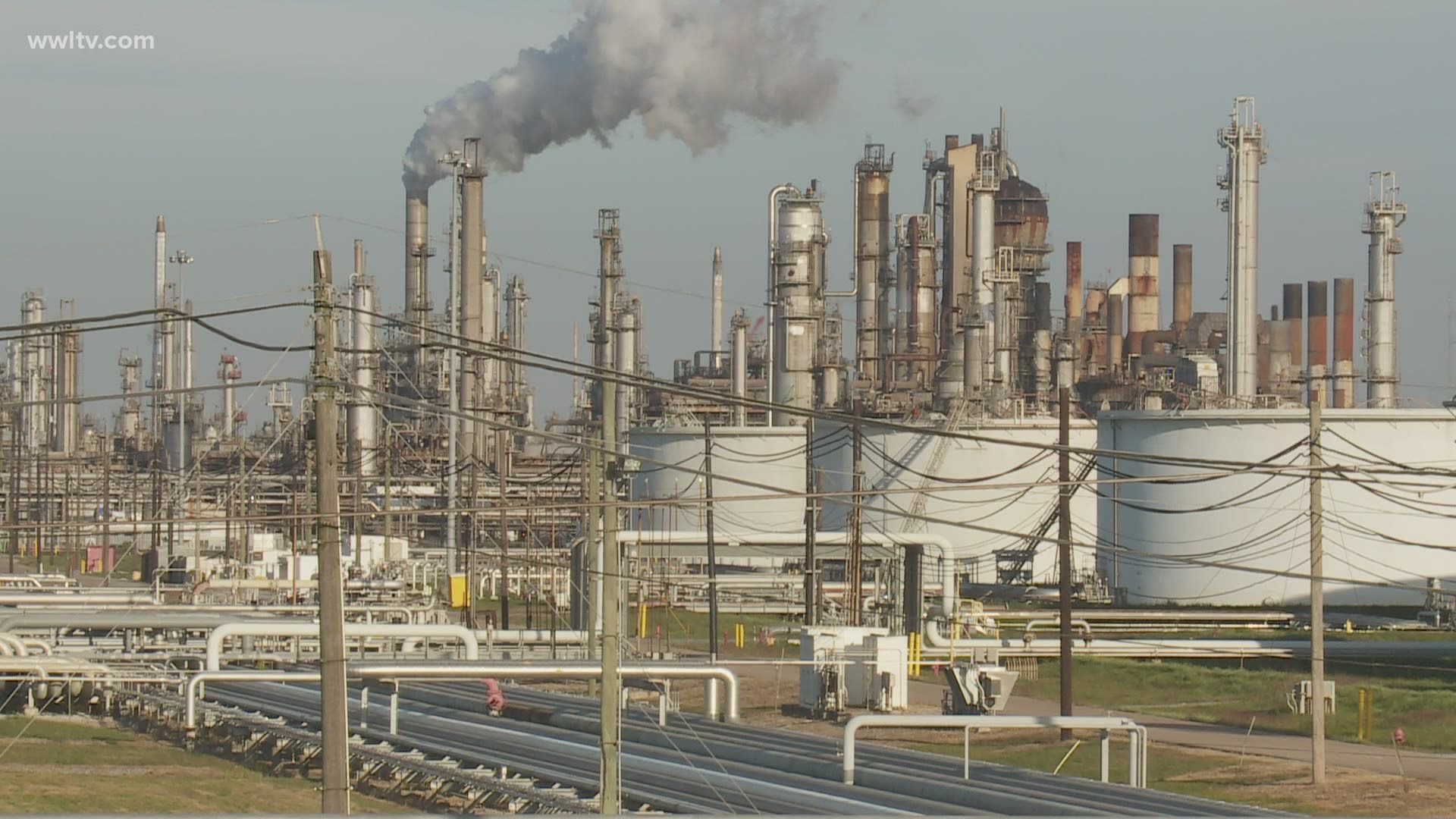 NEW ORLEANS — Months after trying to sell its Covent Refinery, the Shell corporation has decided to shut down it down.

657 people work at the site, a spokesperson with Shell said in a release.

"Shell will ensure a safe and responsible shutdown of the refinery with a focus on the people who are most directly impacted," Curtis Smith, a spokesman with Shell said. "That includes supporting Convent employees at this difficult time by assisting them in applying for alternate opportunities within the company, or in transitioning to a future outside of the Shell."

In September, Shell announced some of its businesses would be consolidated into a single end-to-end organization.

"A key advantage of these core sites will also come from further integration with Shell trading hubs, and from producing more chemicals and other products that are resilient in a low-carbon future," the spokesman said.

Gov. John Bel Edwards said the news, while disappointing, was part of Shell's plan to change how to do business— not a response to Louisiana's relationship with the oil industry.

“This is a difficult decision for Shell and a challenging time for the company’s 700 Convent employees and their families," Edwards said. "It’s important to note that Shell is reducing the number of standalone refineries companywide... . This decision is not due to a lack of competitiveness on the part of Louisiana’s business climate or workforce."

Edwards said thereabout 4,000 Louisianans work for Shell: Offshore, at  the Norco refinery, in New Orleans and elsewhere in the state.

“I have asked Shell to work with us in re-employing workers of the Convent Refinery at other Louisiana locations," the governor said. "We also will support Shell in its efforts to sell and repurpose this important industrial site for the future benefit of St. James Parish, the River Parishes and our entire state.”

The Petro-chemical industry is critically important to the St. James Parish annual budget and allows St. James Parish Government to provide essential services to our residents. We are hopeful that in the future this refinery will operate once again as it's rail, pipeline, transportation infrastructure and river access are world class.

Our thoughts and prayers are with the individuals impacted by this consolidation and we are confident that Shell is committed to continue community support for our area.”

New Orleans News from WWL - Apps on Google Play
Stay up-to-date with the latest news and weather in the New Orleans area on the all-new free WWL TV app. Our app features the latest breaking news that impacts you and your family, interactive weather and radar, and live video from our newscasts and local events.