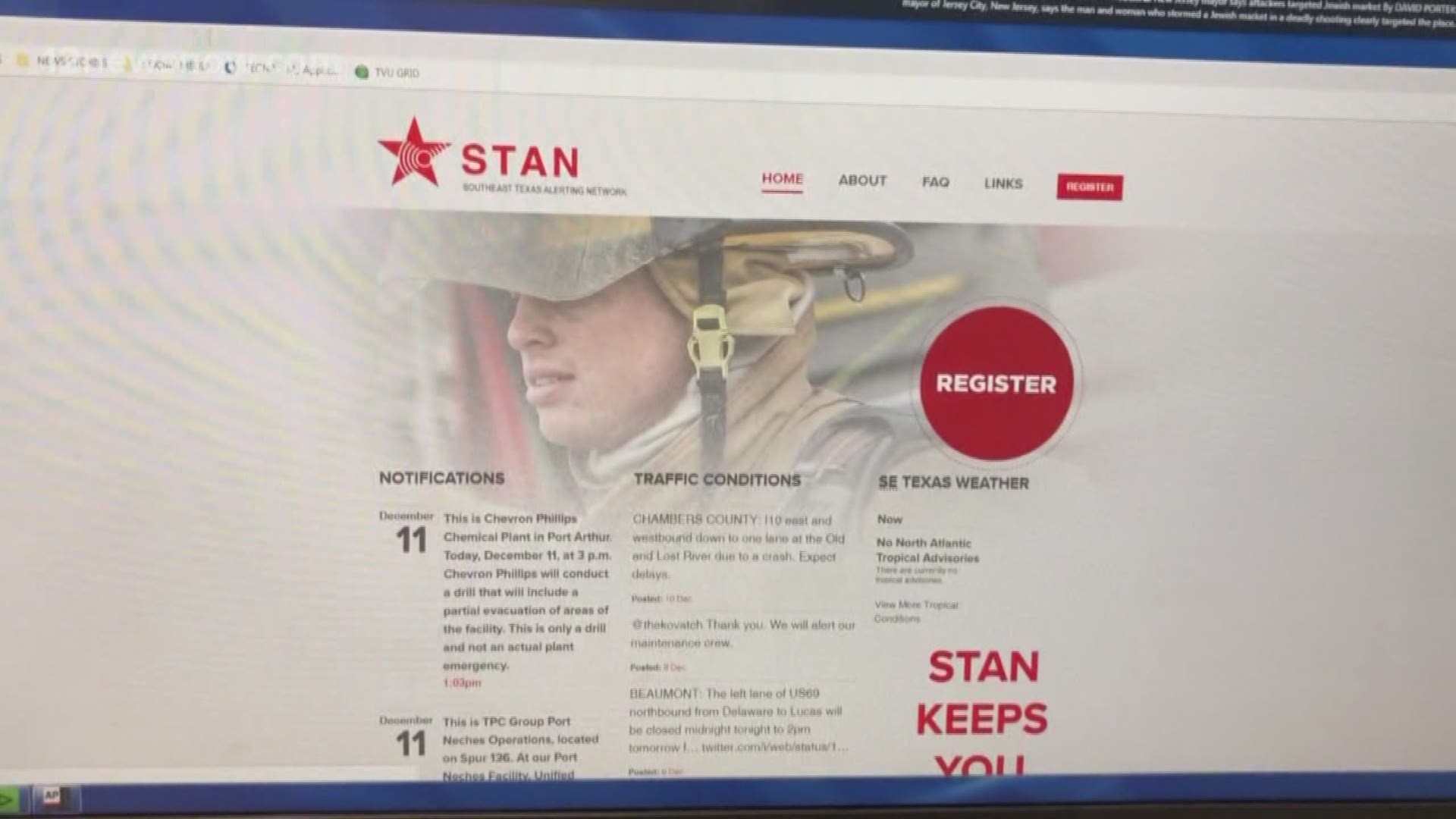 It sent shock waves for miles and has led to new conversations about how people should be warned in major emergencies.

When the initial exploded happened many people sent 12News emails and Facebook messages asking us why they weren't alerted by the Southeast Texas Alerting Network, otherwise known as the STAN.

Now, residents are questioning the effectiveness of STAN alerts in wake of TPC explosion.

Blaine Elder told 12News he had never had an issue with the alerting system since he signed up.

"I get alerts when plants are testing their sirens," Elder said.

Unfortunately, he said that was not the case two weeks ago.

"I don't get an alerts for something like this, and I live right down the street," said Elder.

Elder lives about half a mile from the TPC Plant.

He said it's concerning that he didn't get an alert that night.

When the initial explosion happened, 12News spoke with Jefferson County Emergency management officials about the STAN.

Officials said a text message was sent out, but only for people who lived in the evacuation area.

It's a text alert, Elder said he should have received.

"My wife and kids started packing for the evacuation, I was waiting for a call from the STAN network which we never received any," Elder said.

The Southeast Texas Regional Planning Commission is the administrator for the system, but they do not sent out the alert. Emergency managers do.

"They make the determination on how the message should go out to the public, who it should be sent to, and what areas," said Sue Landry, Director of Criminal Justice and Homeland Security at the Southeast Texas Regional Planning Commission.

Landry said you have to be signed up to get the STAN alerts.

The alerting system is for people in the Jefferson, Orange and Hardin Counties.

MORE | How to sign up for the STAN alerts

Since the TPC explosions, there could be discussions about making changes to the STAN.

"I think that is something that will come about at a later point. We will then have more information. But at this point, we don't have anything official," Landry said.

Landry said the STAN network is beneficial for everyone who signs up for it.

It's something Elder agree's with, but wants officials to make sure alerts are sent to everyone in a disaster area.

Elder likes the alerting system and wants officials to know how much the community relies on it.

"This [plant explosion] is something I think it needs to be used for," Elder said. 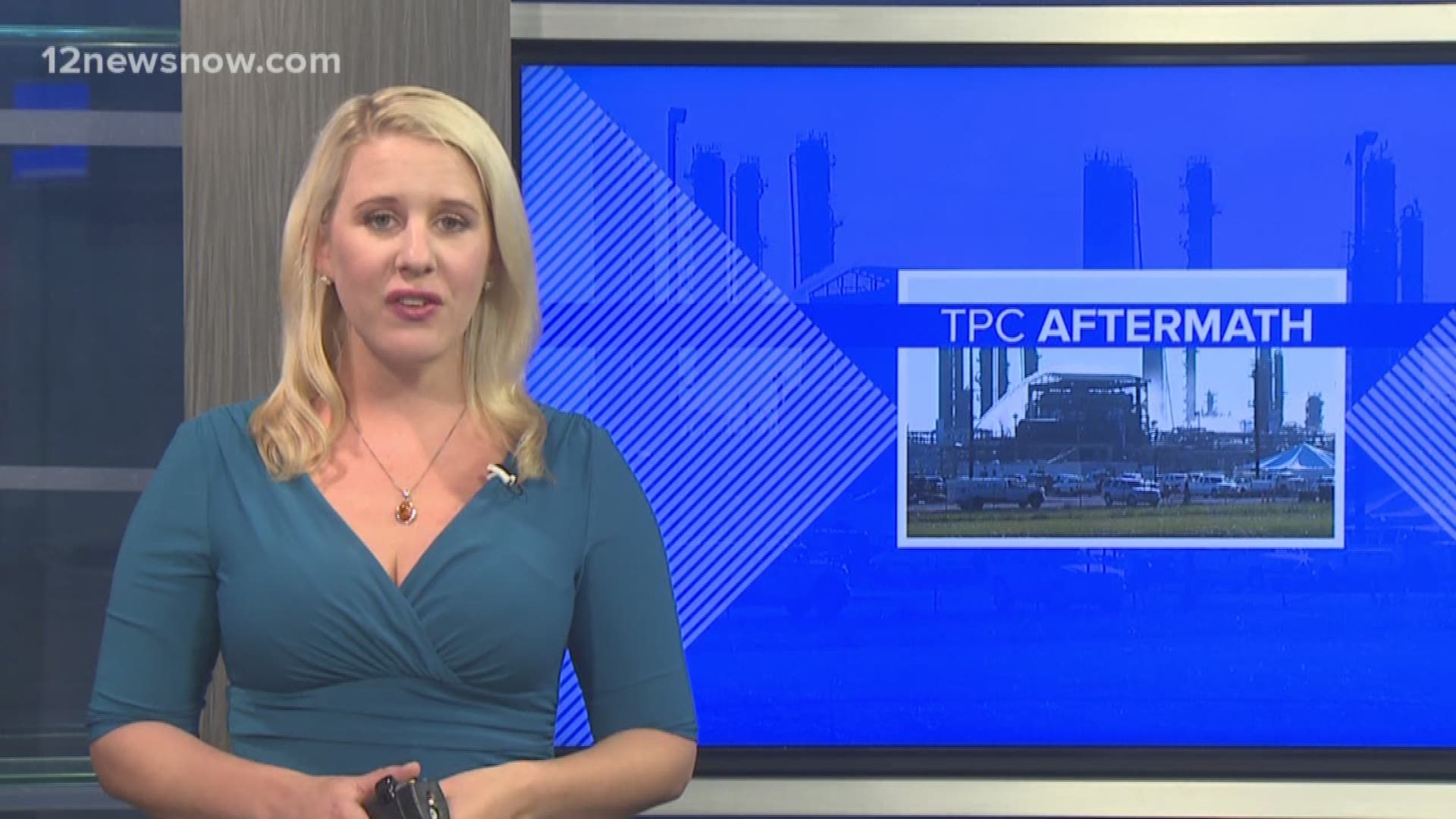