Mayor Bartie said 12,000 jobs could be coming to the city 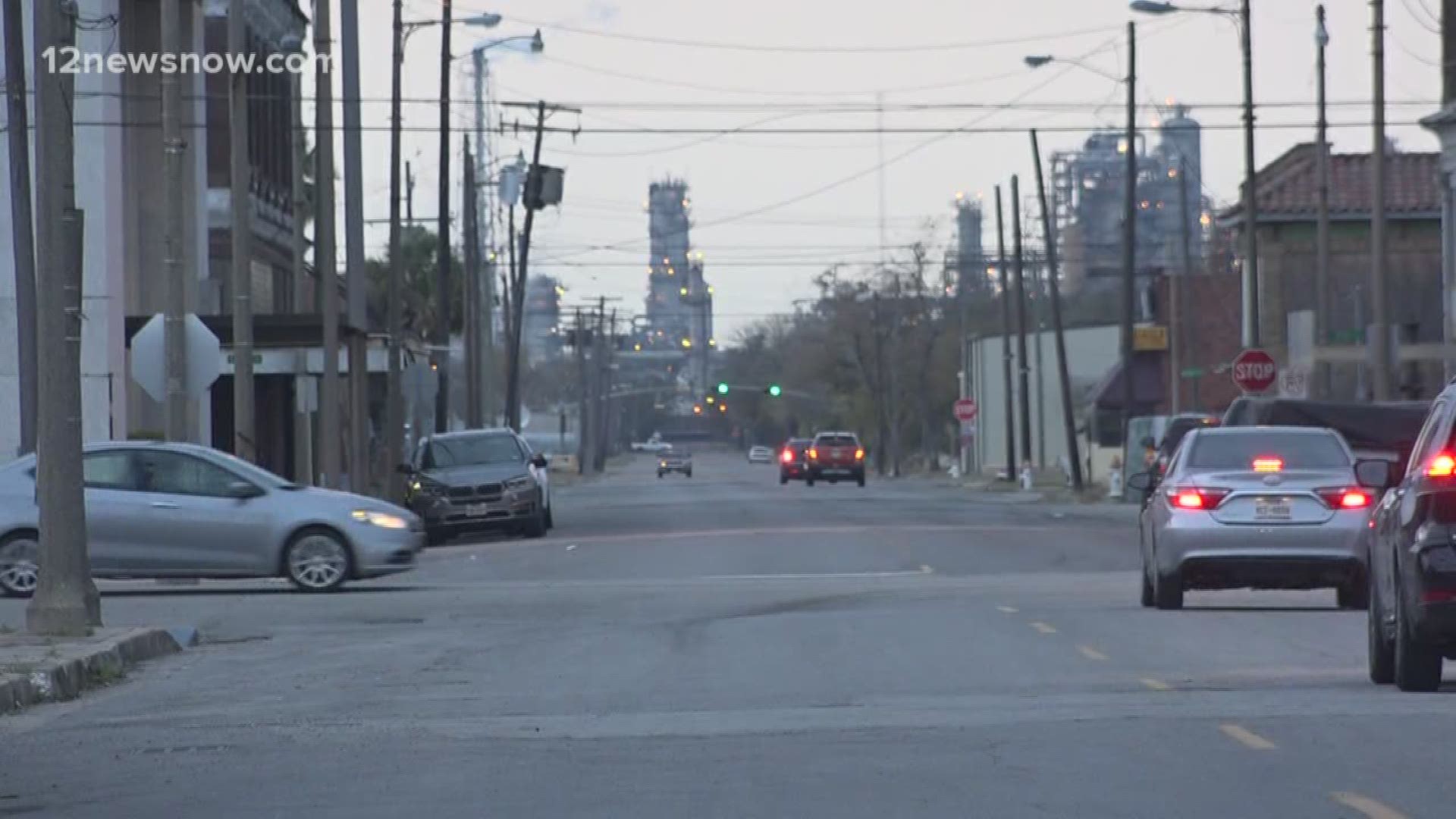 PORT ARTHUR, Texas — The phones have been ringing at Port Arthur City Hall because of an item on last week's city council agenda.

The council unanimously approved finalizing a contract with a marketing company who would recruit out-of-state people for future local plant jobs.

It's a program that would cost the Economic Development Corporation almost $37,000 .

Mayor Thurman Bartie said at this point nothing has been finalized.

"We've got to look at it at a different angle than just saying we're getting people to come in and take jobs that should be for us," Bartie said.

He said there should be plenty of opportunity to go around.

"With our high unemployment and under employment and a number of people who are not working in jobs that are well paying why are we doing more to place our citizens in those jobs," Beard said.

The unemployment rate in Port Arthur is 6.5%.

"We would be able to identify what Port Arthurans have these certifications now and are unemployed," Bartie said.

Beard feels all money and resources from the EDC should be focused only on the people of Port Arthur.

"Port Arthur has become the promised land for everyone except the people who live in Port Arthur," Beard said.

Name of man fatally shot in Winnie 'drug rip' Monday night released, one on the run