"This is a great great advantage I would say for the city of Port Arthur as we try to basically revitalized the entire city. " 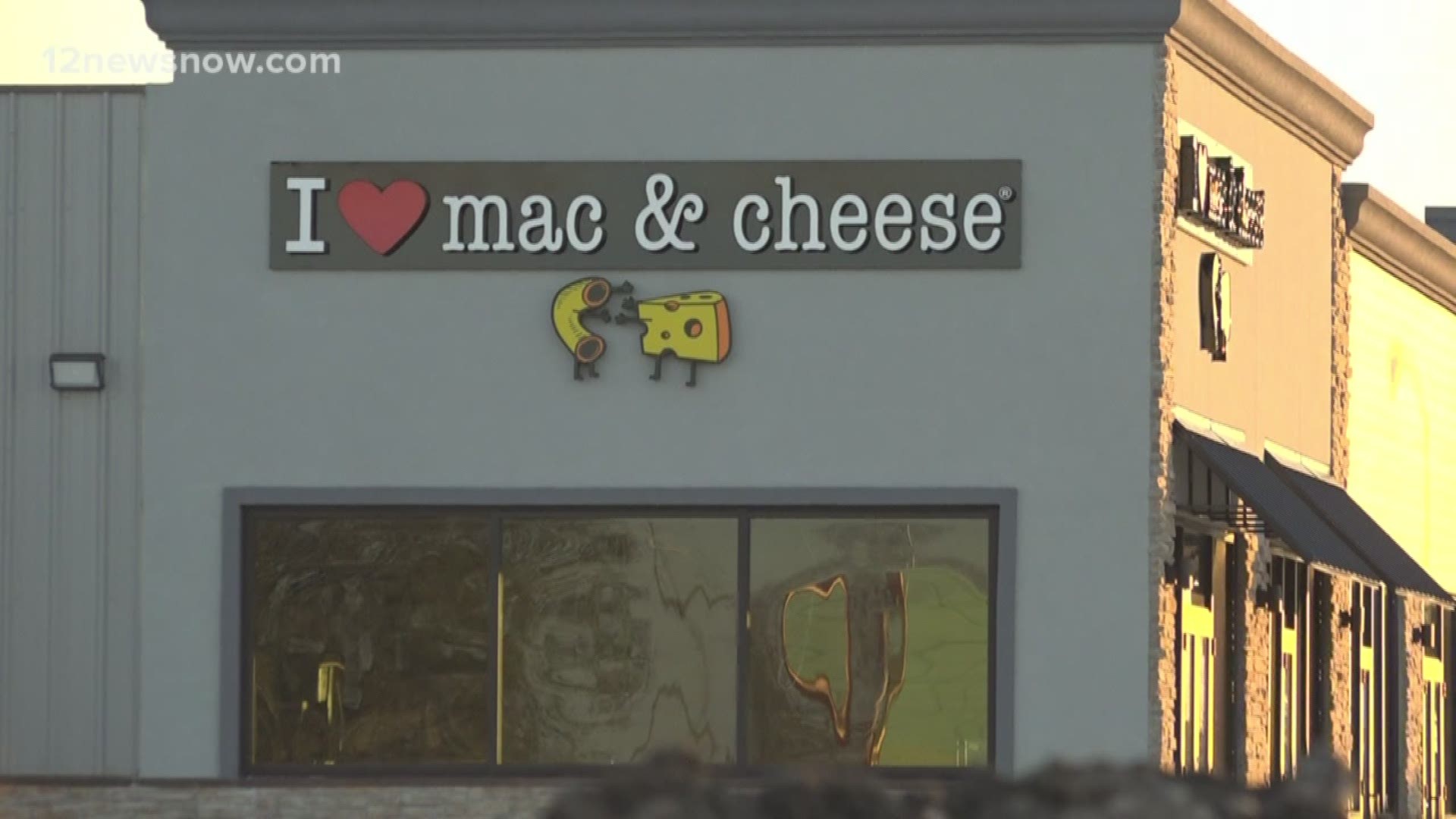 Over the last year, Port Arthur has seen new restaurants and stores coming to the area.

Tia Juanitas, for example, opened up in April 2019. A new I Love Mac and Cheese is expected to open up next door soon.

"Restaurants, retail, and support business ventures... will be able to thrive because of the industrial growth.", said Mayor Bartie.

Now, the mayor says Port Arthur will focus on re-modeling the city to attract more businesses to the area.  "If we fast forward I would say to 12 months from now....God willing, there should be a great metamorphosis to the aesthetic appearance to the City of Port Arthur", he added.

The most recent grand opening was for a new coffee shop on Boston Avenue. The Golden Cup opened their doors on Monday.

Decuir says as more businesses come to the area, more jobs will start to become available. This will increase traffic, but Decuir says the revenue will allow the city to improve their roads.

She says local mom and pop shops thrive in Nederland because of the support from the community.

"We have more local mom and pops here...which is really impressive...we have some that have been here anywhere from 23-137 years.", said Decuir.

Both Port Arthur and Nederland city officials say there are more billion dollar projects coming to their areas, that they aren't able to discuss with us just yet.

Who serves the best burger in Southeast Texas?

What you need to know about the coronavirus