No progress made in talks between ExxonMobil, United Steelworkers as lockout continues for 48th day

Thursday's meeting was the third since the lockout began on May 1. 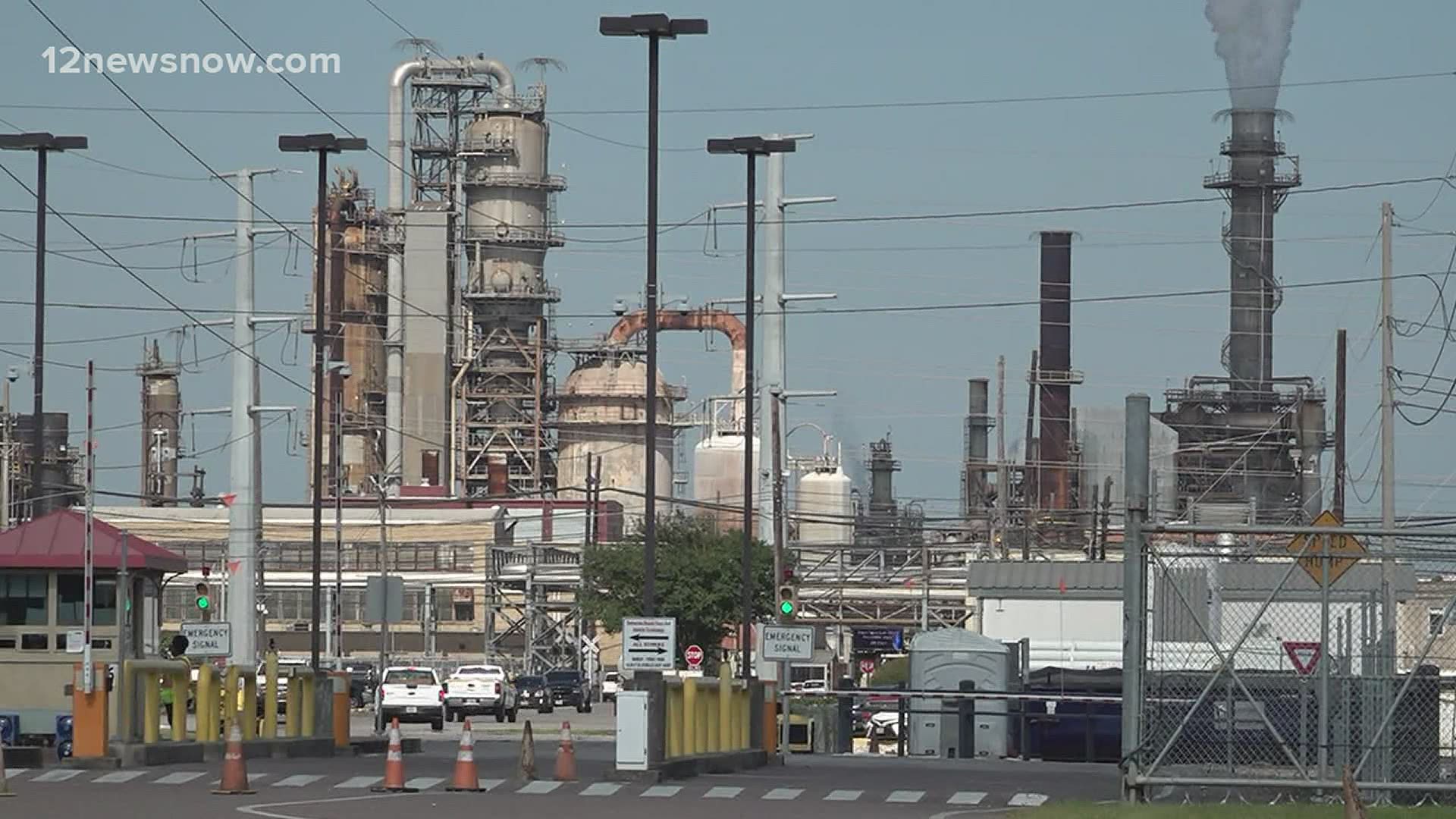 BEAUMONT, Texas — Representatives from ExxonMobil and the United Steelworkers met again Thursday morning but made no progress.

The United Steelworkers union offered up four or five different proposals to ExxonMobil but the company rejected them all during meetings that lasted nearly four hours, according to union spokesperson Richard "Hoot" Landry.

Landry tells 12News Thursday afternoon that they are "going back to the drawing board."

Today's meeting was their third since the lockout began on May 1.

The two sides also met last Thursday but made no progress other than sitting down for a meeting for the first time in nearly a month since their previous May 12 meeting.

"We believe that we tried to move closer to the middle where they are, but they told us that they were not compelled to move. Our proposals did not compel them to move and that's where we are," Landry said.

In a statement to 12news, ExxonMobil said that they continue to bargain in good faith and that the two groups remain far apart based on Thursday's discussions.

Exxon says one of their reps has made themselves available to meet with the union next week.

The battle between ExxonMobil and the union has lasted longer than most expected. It's the latest setback, for hundreds of union workers, who have gone without paychecks for about six weeks.

The energy giant said last week that their "current offer remains available at this time."

After the Thursday, June 10, 2021, meeting, ExxonMobil released this statement...

"The company continues to meet and bargain in good faith with the Union," the release says. "No additional proposals were exchanged in today’s meeting with the Union, and the next meeting is scheduled for next Thursday. The Company’s current offer remains available at this time."

The lockout has been hard on workers and their families, Landry told 12News on Tuesday.