Investors tell the City of Beaumont they're considering building a chemical plant. 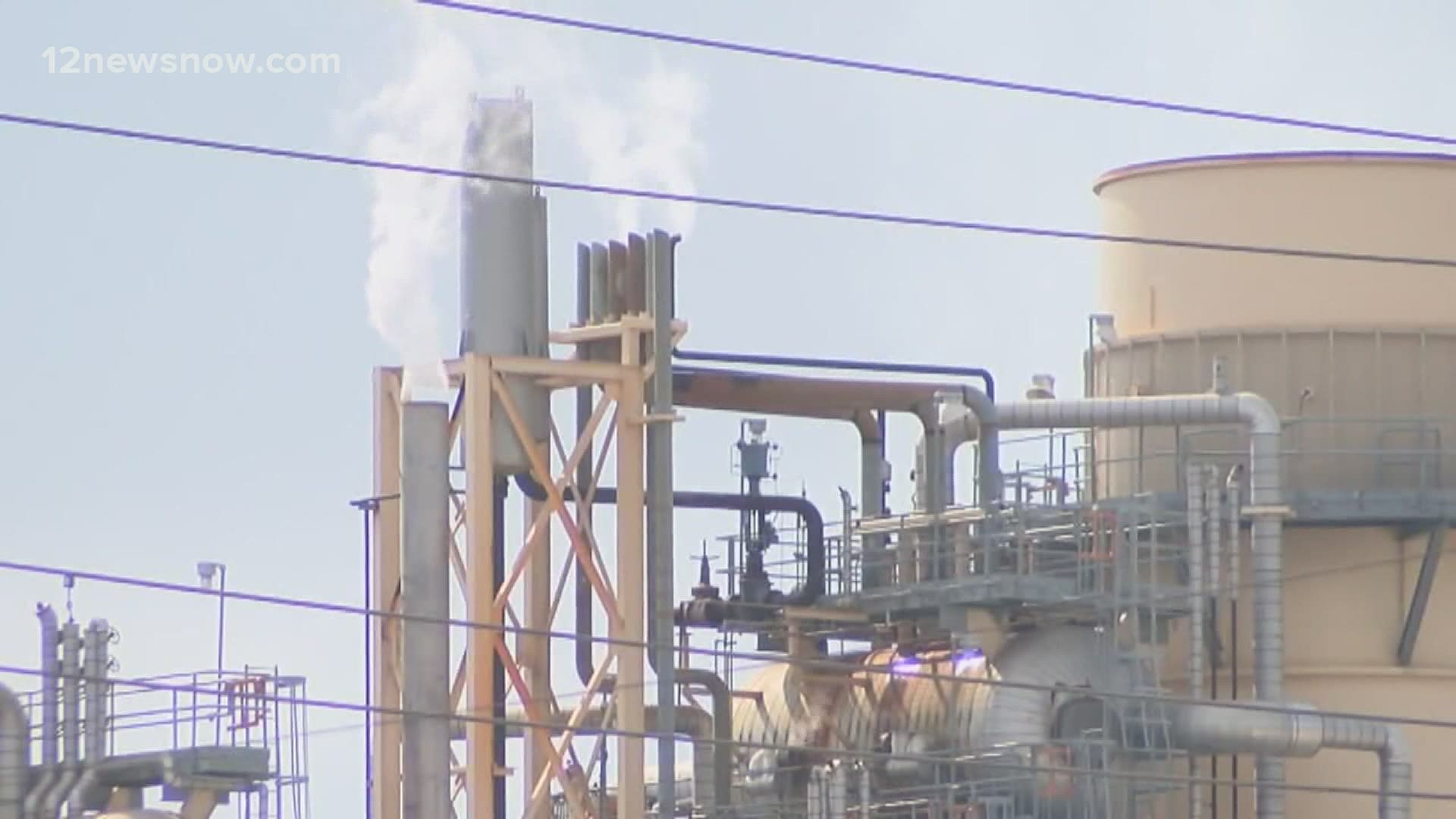 BEAUMONT, Texas — One company wants the city of Beaumont to rezone land on the southeast edge of town that runs between Twin City Highway, and Highway 69.

Investors tell the city they're considering building a chemical plant.

“This is a large investment an industrial investment. Because this swath of pastureland located off of Texas 347 and U.S. 69 is zoned as a commercial and light manufacturing,” Chris Boone said.

But an upgrade to this property could bring more opportunities to Southeast Texas, according to director of planning and community development Chris Boone.

“So, they appeared at the planning commission earlier this week. Planning Commission heard their request to rezone the property,” Boone said.

He's talking about John Johnson, a lawyer with Griffith Moseley Johnson who proposed rezoning this site for a heavy industrial district.

Another heavy industrial site looking to bring opportunities to Southeast Texas is Chevron Phillips in Orange.

“We are now still in a holding pattern for them to make their final investment decision to determine if they will be moving forward with the project,” Jessica Hill said.

This project was given the green light in February but experienced a building delay due to the pandemic.

Hill, the executive director of the Orange County Economic Development Corporation, tells 12News they hope they can get the ball rolling soon.

“We're hoping for a final investment decision by their board of directors. By the end of this year or early part of next year,” Hill said.

Boone says industry expansion not only brings money into to local cities but into citizens pockets as well.

“And you know, the growth in Texas is pretty substantial. Beaumont itself has the population growth has been a little bit of flat, the region as a whole grows and has been growing that we hope to, you know, we have within the city of Beaumont and surrounding areas to capture that and continue that. So, you know when an economy grows just like a business. It's better for everyone,” Boone said.

Beaumont city council will vote on this proposal next Tuesday. Boone tells 12News they should know if they plan to move forward with the proposal by this summer. 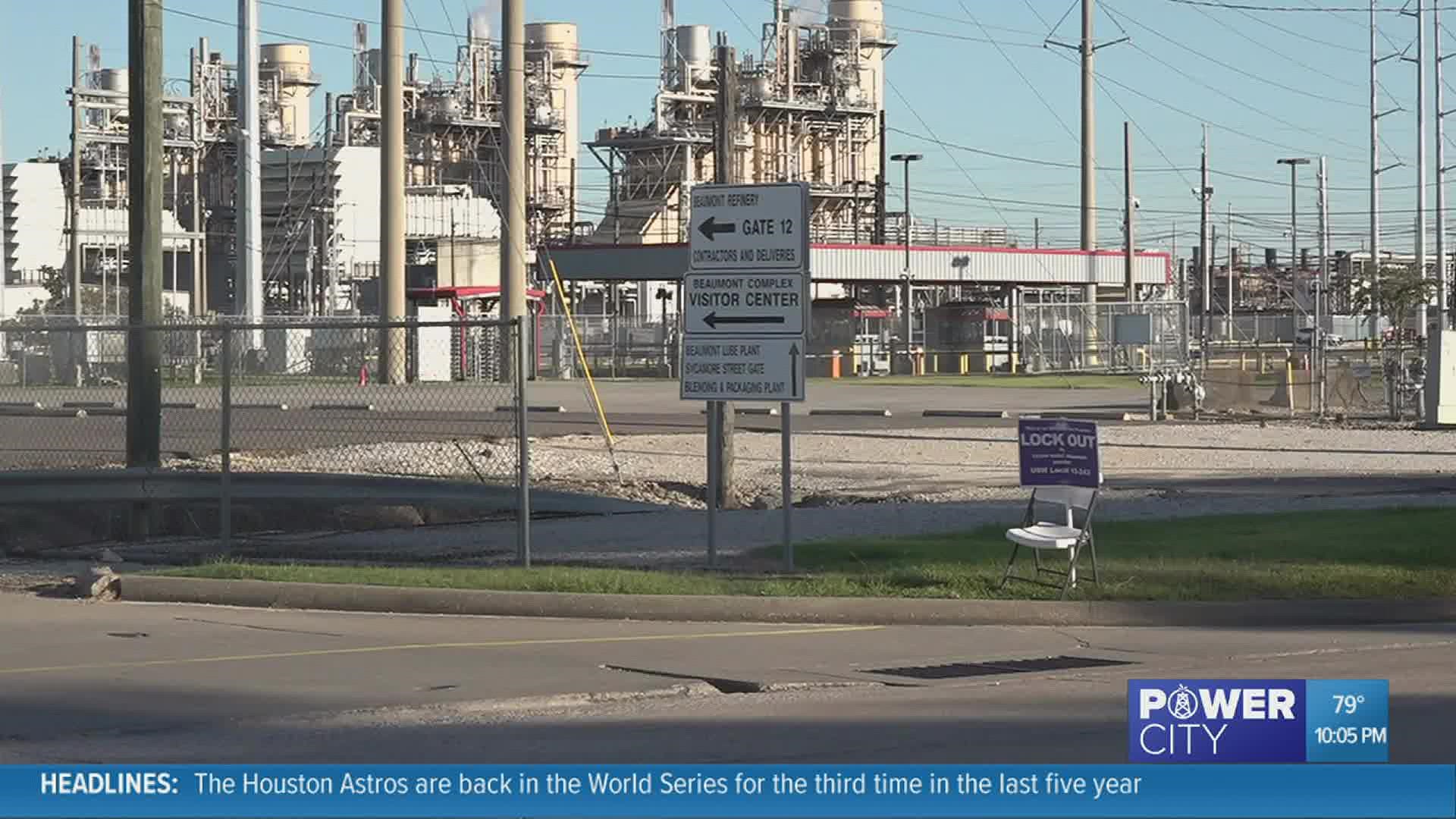