While the details of the project are still a secret, officials say it's not the 'typical' oil and gas project 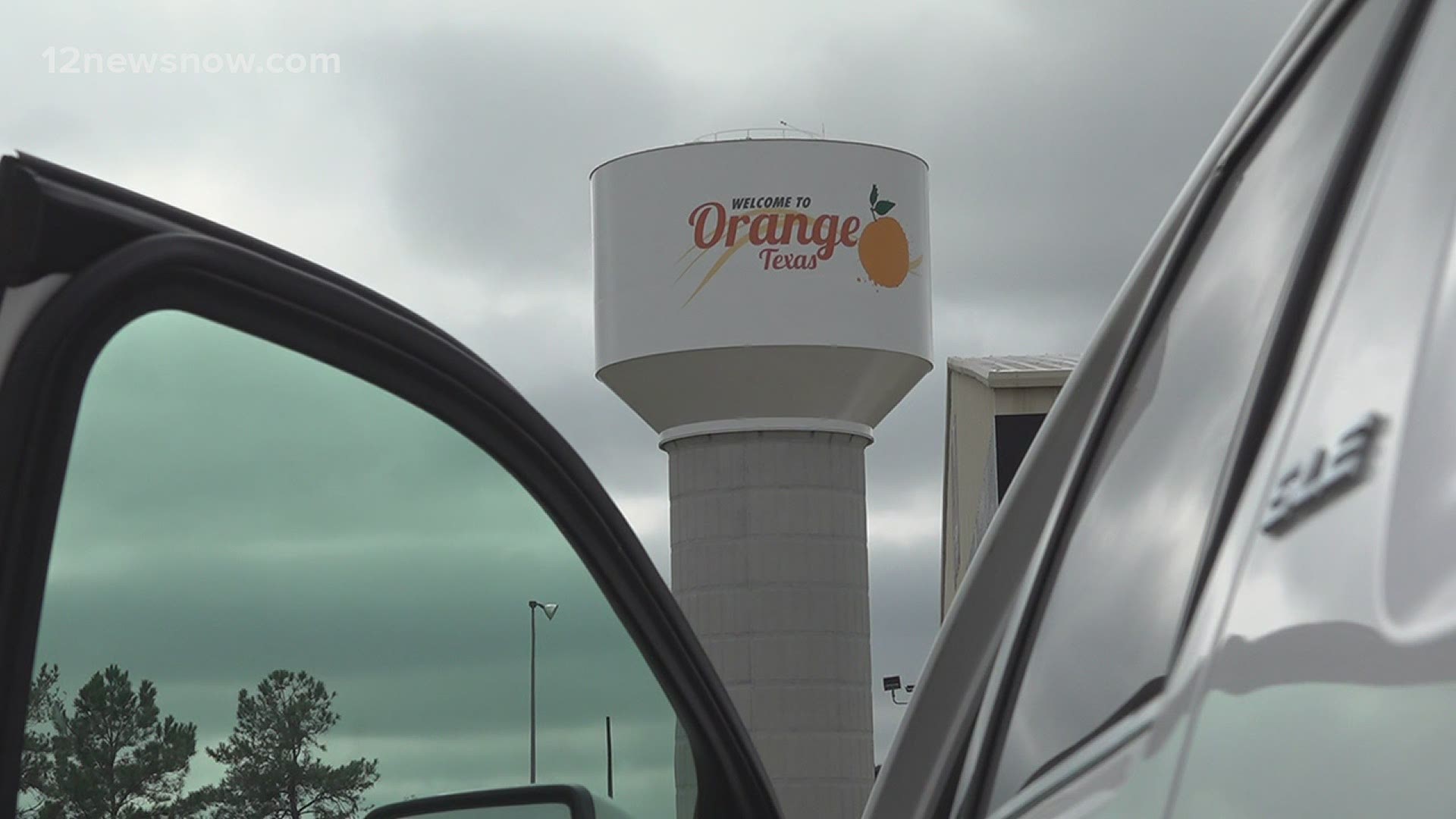 ORANGE, Texas — Dozens of permanent jobs, and even more contract positions could be coming to Orange County if a new $40 million industrial project moves forward.

Exactly what the project is remains a secret, but officials have said it's part of the oil and gas sector.

Jessica Hill works as the executive director for Orange County Economic Development Corporation. She said they were approached about the industrial project several months ago.

On Tuesday, a decision could be made in commissioners court about whether it moves forward.

Somewhere along Old Hwy. 90 in Orange County, ground could be broken for the project. The 'unique' project could mean 65-75 permanent jobs.

There's still some red tape to overcome if this project goes forward.

"We have to establish the reinvestment zone so we can continue those conversations with them," Hill said.

The potential 490-acre project will be somewhere in commissioner Robert Viator's precinct.

He said he is in favor of taking the next step to bring the project in.

"I am in support of setting up the reinvestment zone," Viator said.

He believes this is a great opportunity for the county.

"It comes with very little burden on the country as far as infrastructure, and I think if we can end up getting this expansion it will help out the whole community," Viator said.

Orange County isn't the only area eyeing the project. Hill said there is another area in the running, but it is outside of Texas.

On Tuesday, folks can speak for or against the creation and designation of the reinvestment zone at the commissioners court meeting. It will start at 11 a.m.