The 200 people being laid off are from Motiva in Port Arthur and Houston. 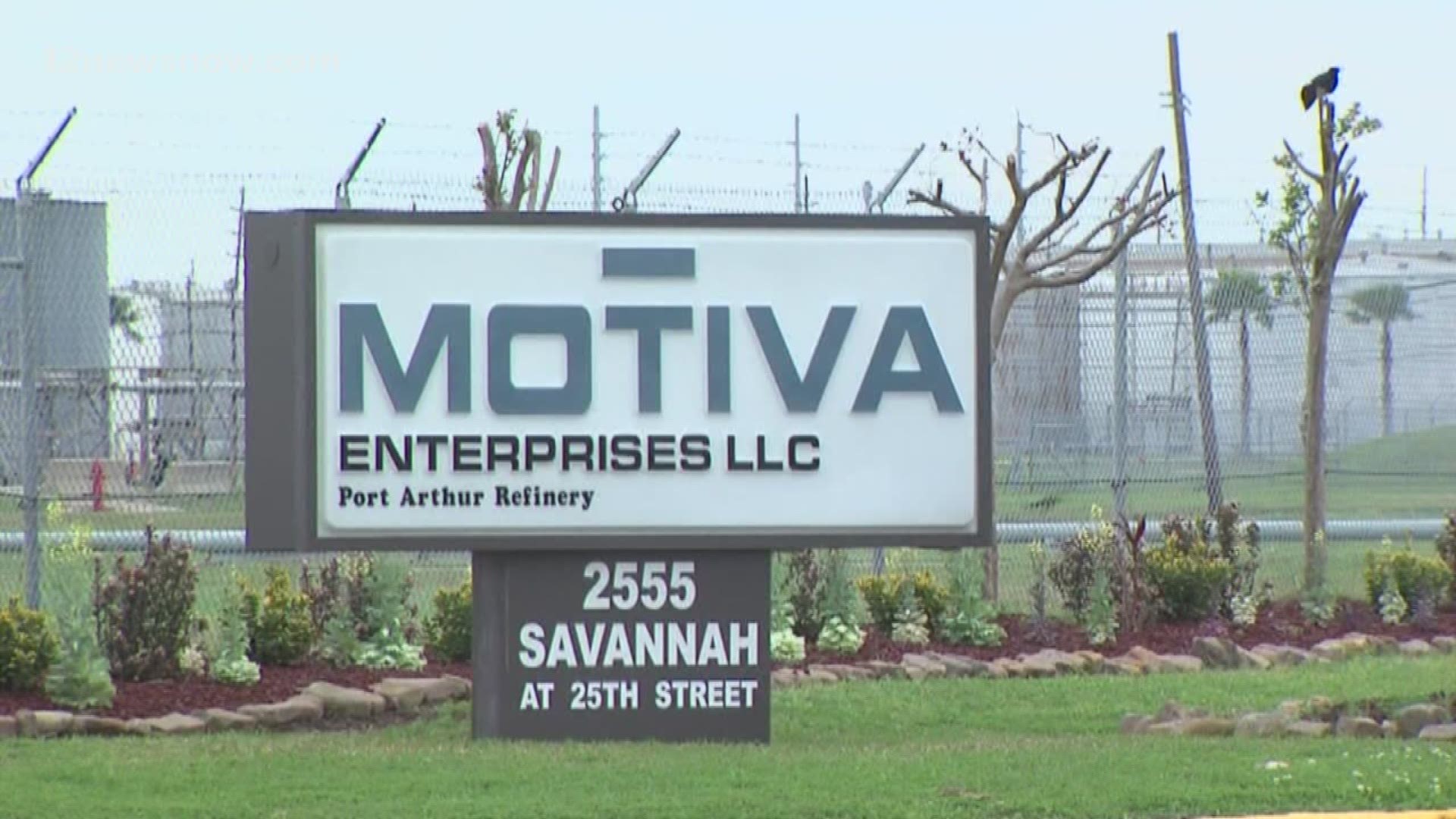 PORT ARTHUR, Texas — Layoffs are coming to Motiva in Port Arthur. It's another reminder of the impact COVID-19 has had on our economy.

In a statement to 12News, the company said, "Motiva is taking actions to ensure an optimal cost structure and improve efficiency in response to the volatile landscape of the energy industry."

"From the COVID-19, there is reduced demand for manufacturing products," Dr John McCullough said.

Dr. McCullough is an associate economic professor at Lamar University. He said the impact from COVID-19 will have a ripple effect on other industries.

"It will ripple out beyond, say the large manufacturers that are going to reduce output, cut back on employment. And then, there are secondary firms that supply those industries. And then, they'll have reduced sales and reduced output," Dr. McCullough said. 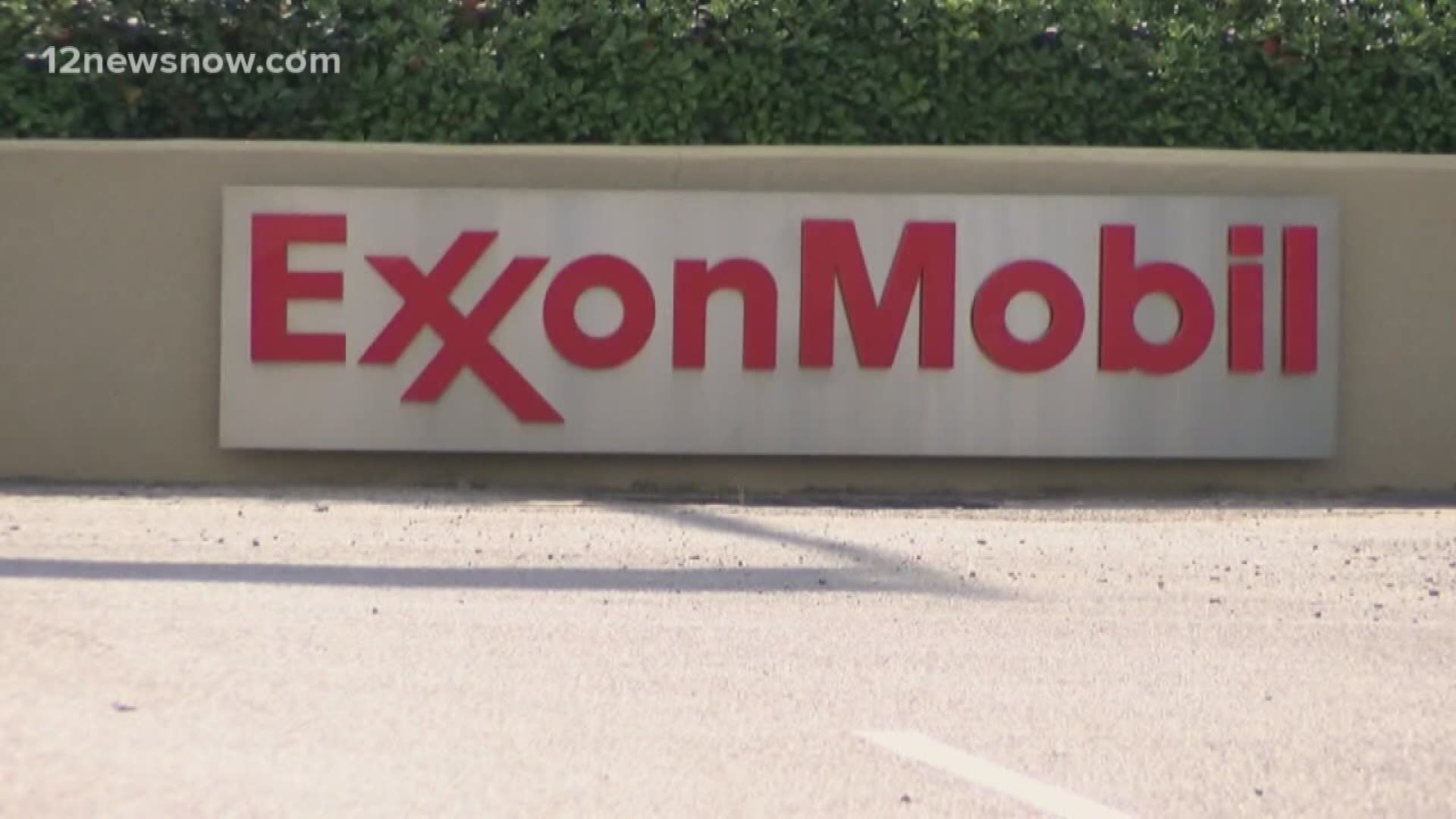 The people being laid off are mainly contract workers, engineers and salaried employees. These layoffs are going to be divided between Motiva in Port Arthur and Houston.

"It was a business decision based on what has been going on in the past 90 days or so," Port Arthur Mayor Thurman Bartie said.

He said he found out about the job cuts last Thursday. Mayor Bartie said while this is another harsh reminder of the pandemic’s impact, these cuts will not have a major effect the Port Arthur economy as long as it doesn’t get worse.

"Our community, even though at this junction in our existence, there isn't a great number of persons who work in the refinery. Most of our people work in the service industries for folks in the refineries," Mayor Bartie said.

Dr. McCullough believes when there is a vaccine for the virus, we will then be able to see a major turning point in our economy. But, even then, it could take a while before we see major improvements.

"That's going to be the key to getting the economy back up and running," Dr. McCullough said.

Motiva is the latest company to announce cuts due to the pandemic.

Mayor Bartie said it would not surprise him to see other industries make job cuts.

"Those who have not diversified and those who are only producing fuels and oils and things that are not being used right now are adversely affected," Bartie said.

Motiva will also be combining its refinery and chemical facility into one complex in Port Arthur to save money and improve efficiency.

In a statement from Motiva, the company said, "These organizational changes will enable the company to accelerate capturing existing synergies and optimizing processes."

Coronavirus death rate is higher for those with chronic illnesses 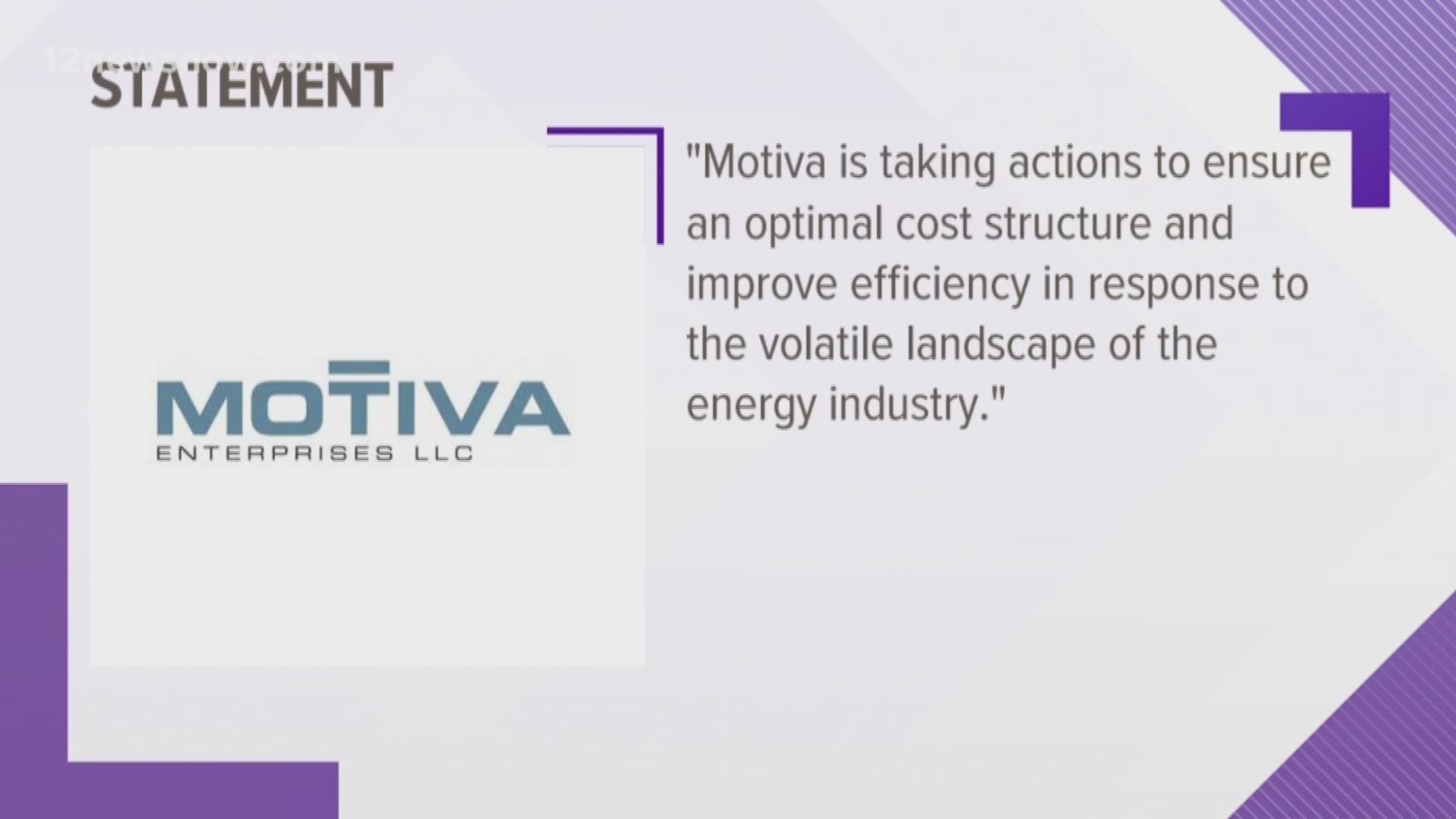